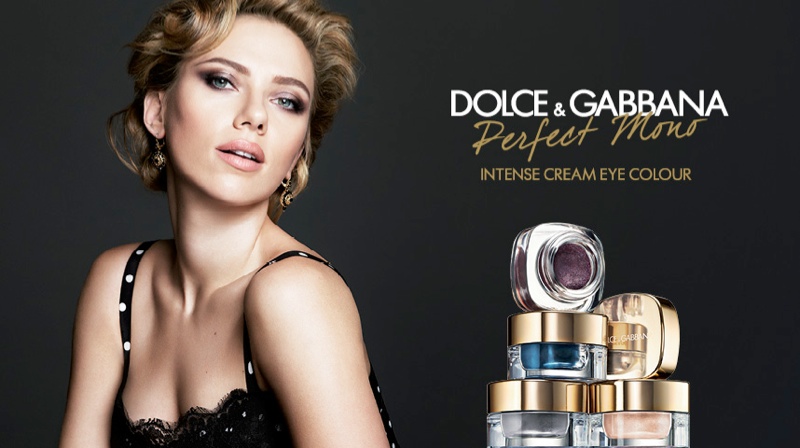 Scarlett Poses for Dolce & Gabbana Again–Launching its first ever cream eye shadow, Dolce & Gabbana has tapped actress Scarlett Johansson as the face of the makeup campaign. The blonde starlet, who recently revealed she does not like the media nickname ScarJo, wears a polka dot dress like a “modern day Marilyn Monroe” as the label describes on its website. See a video and behind the scenes images of Scarlett below for the Dolce & Gabbana campaign. 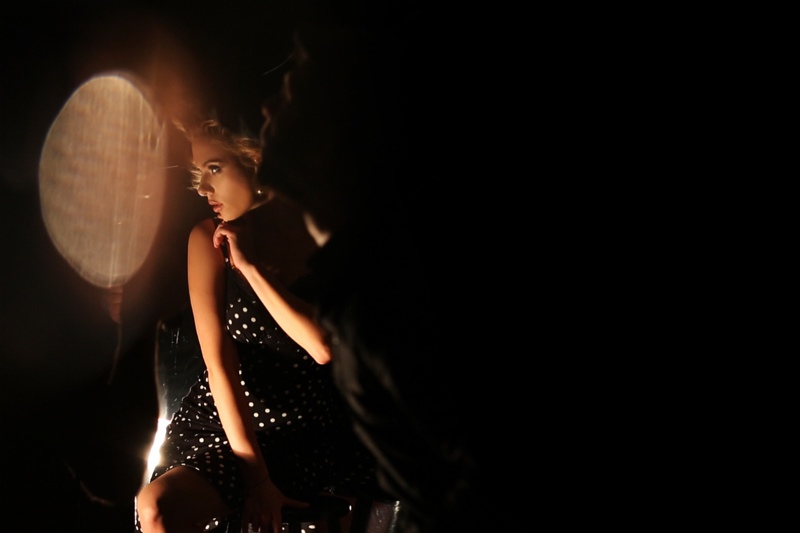 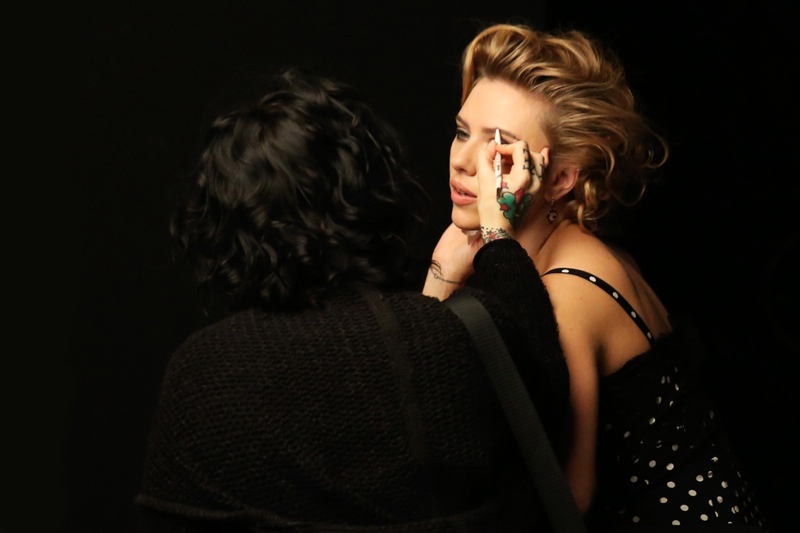