You are here: Home / Uncategorized / Sasha Pivovarova in ‘Denim Chic’ 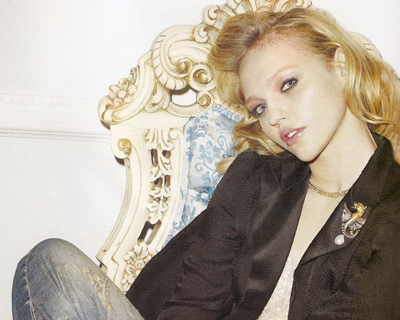 Photographed by Terry Richardson, the original Sasha Fierce makes an appearance in May’s Vogue China. It’s quite a change to see such a relaxed shoot from the queen of high fashion spreads. 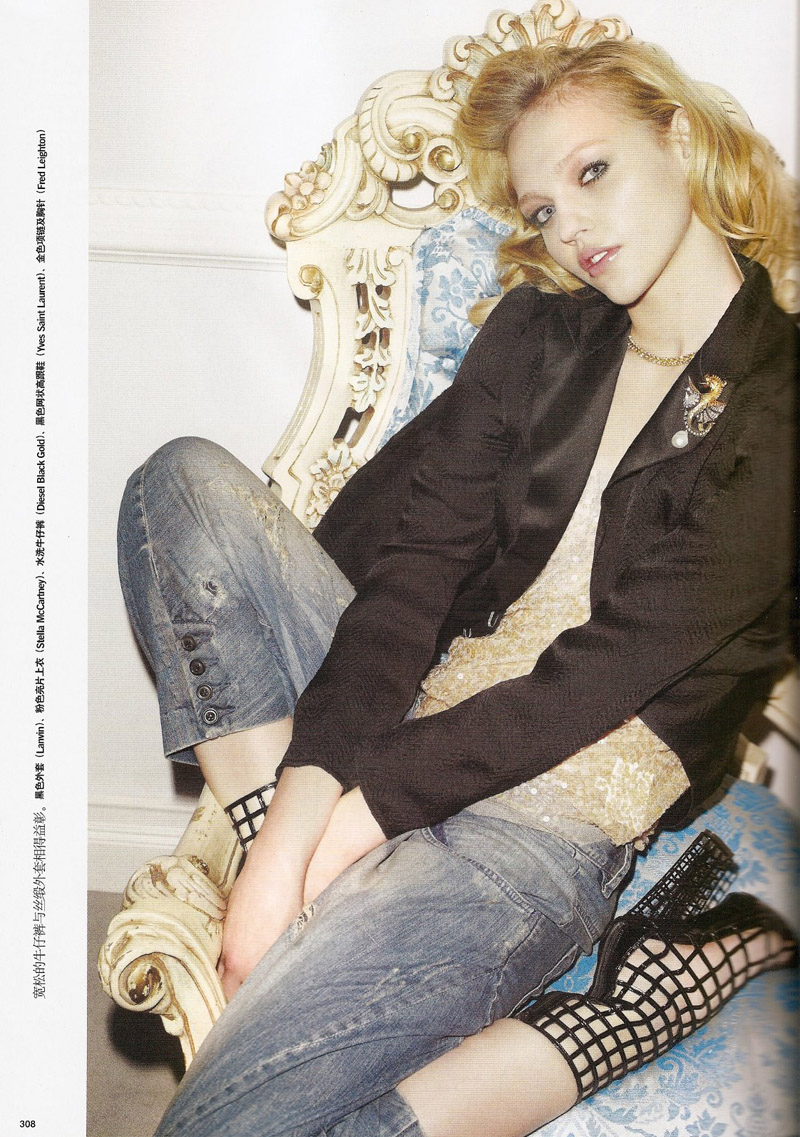 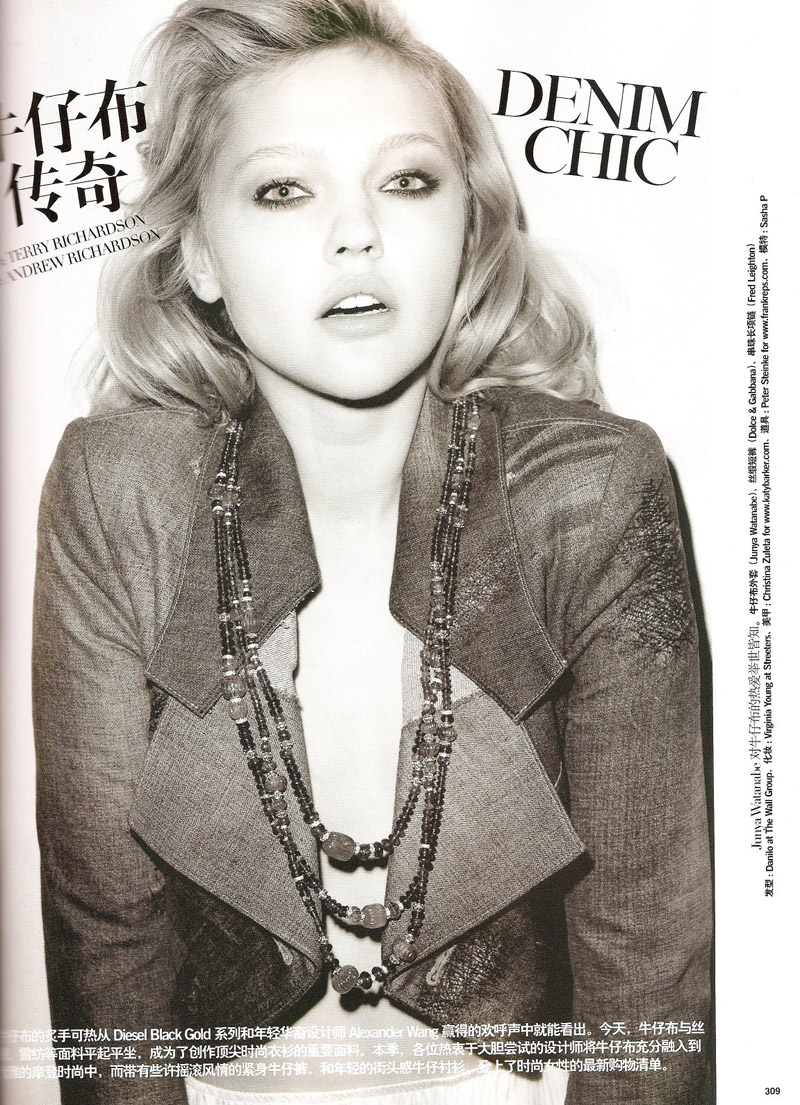 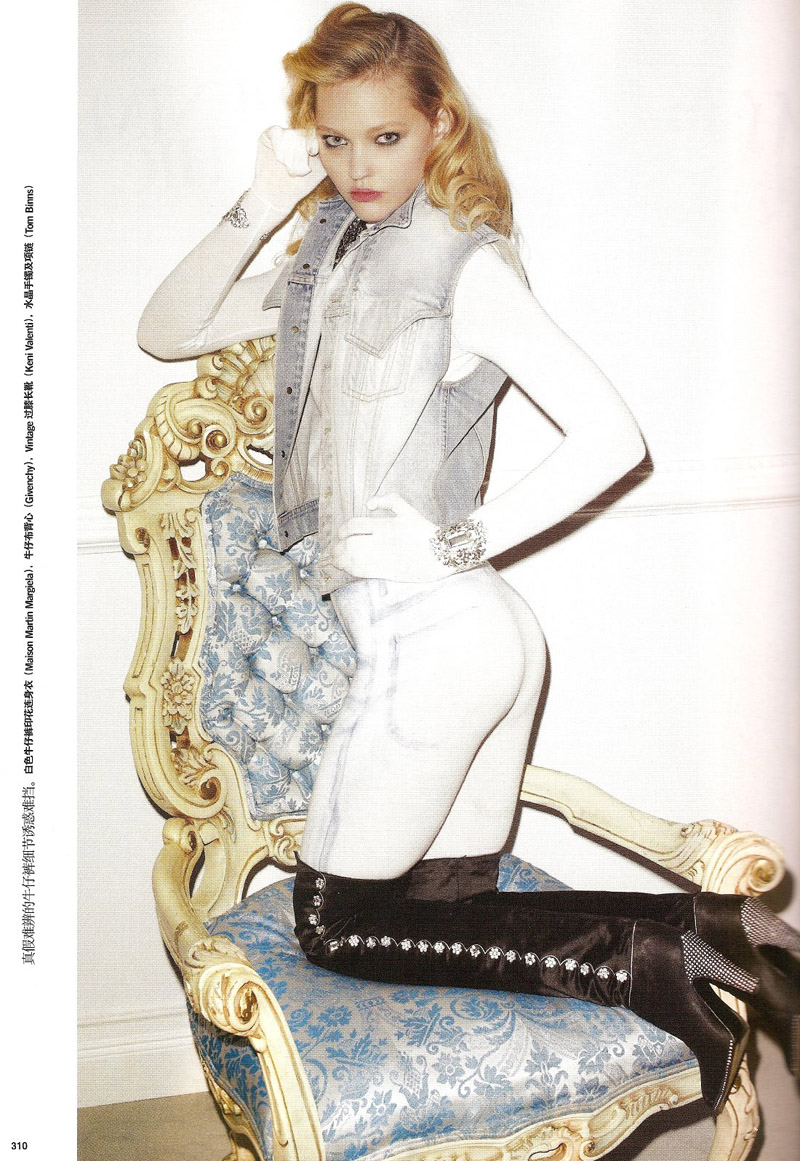 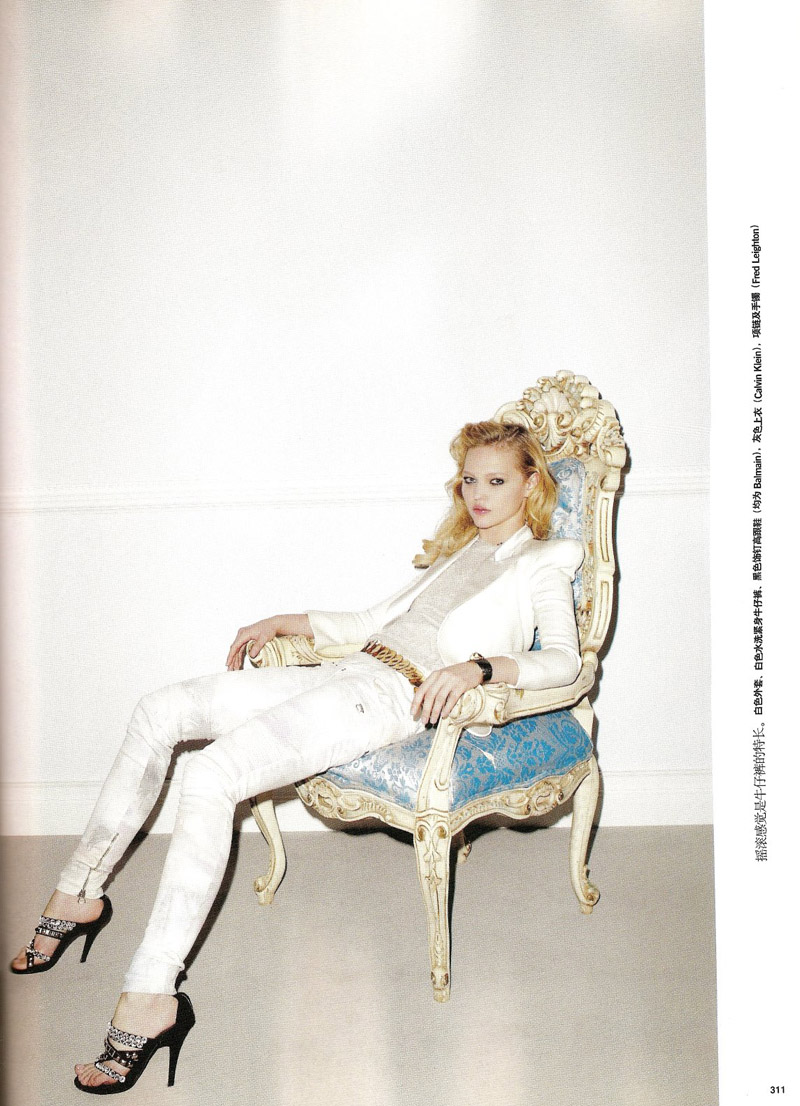 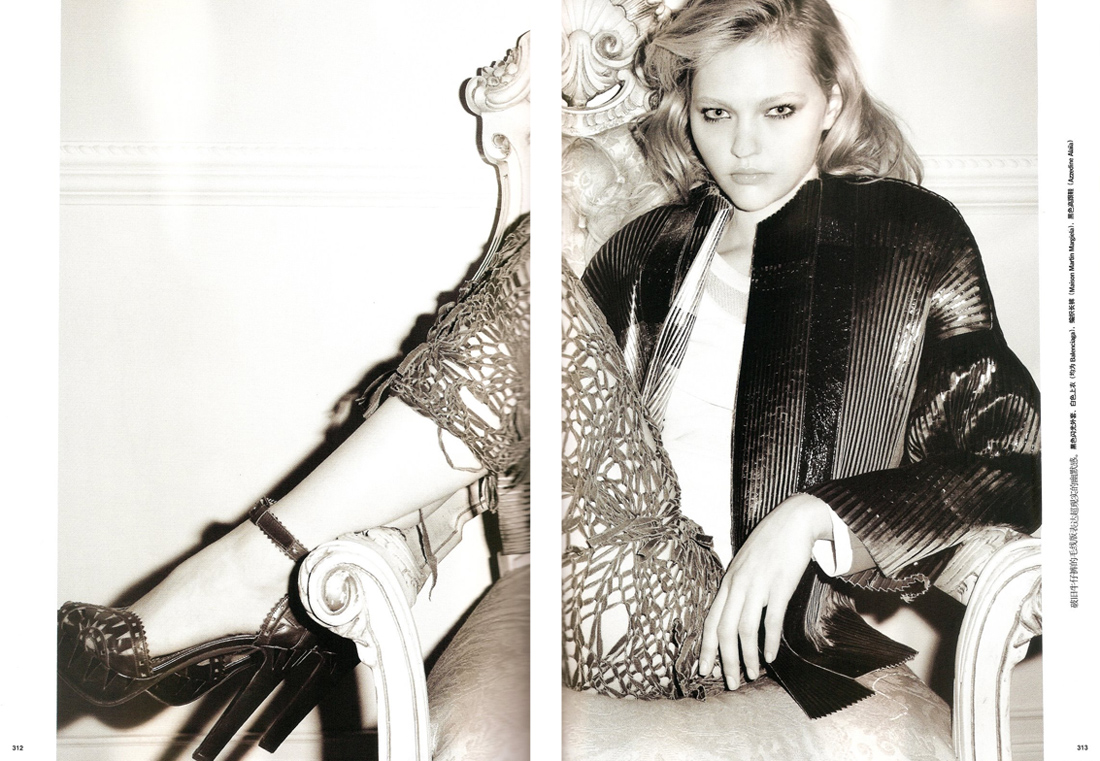 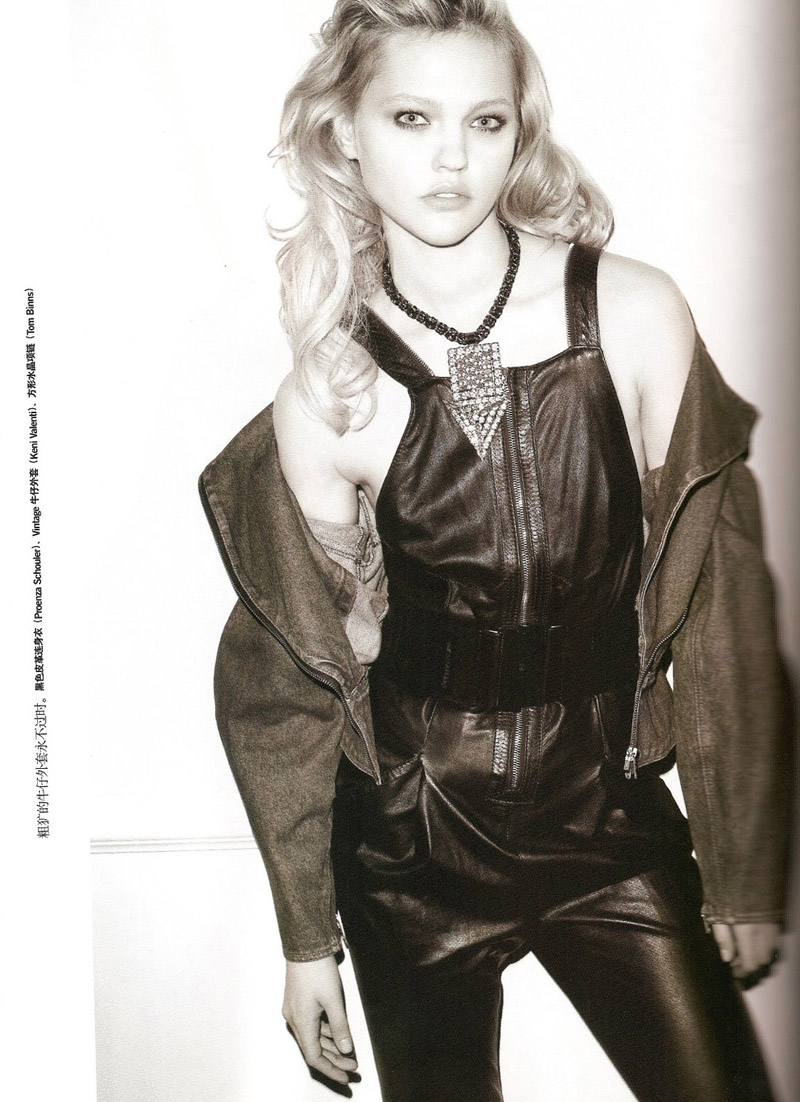 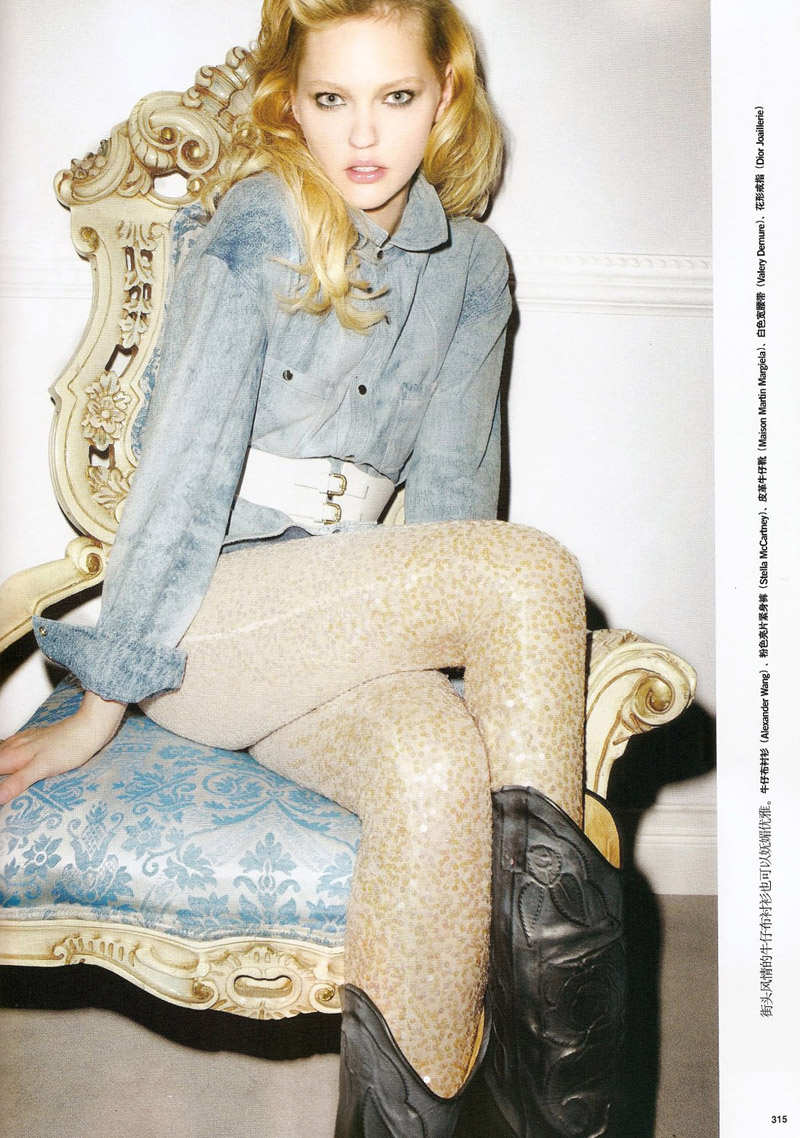