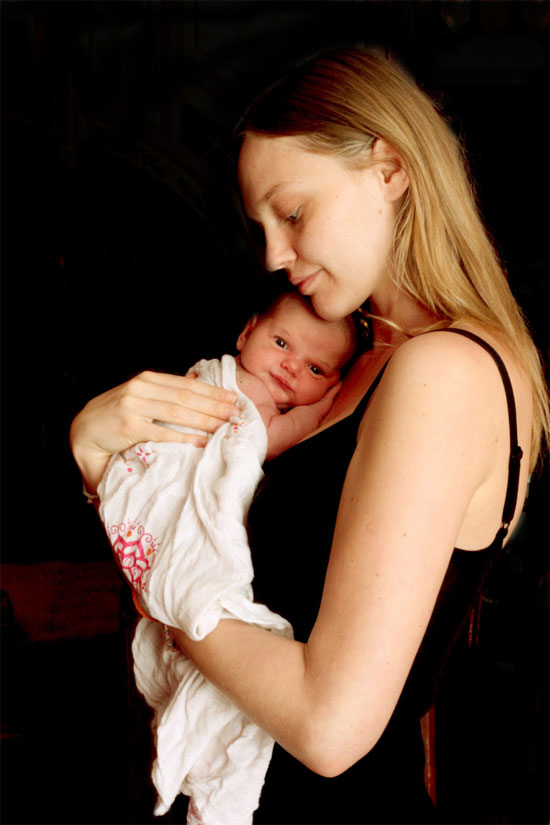 Refinery29 has an interesting piece on the business of fashion knock-offs complete with illustrations detailing the process from the runway originals to the cheaper copies sold in stores. (Refinery29)

The CFDA Awards will be broadcasted live for the first time on Style.com this June 5th. This year will mark the 50th anniversary of the prestigious award ceremony whose past winners for womenswear include Lazaro Hernandez and Jack McCollough of Proenza Schouler and Marc Jacobs. (Style)

Supermodel Cindy Crawford appears skeptic if Vogue’s recent health initiative will actually effect change. “If consumers don’t like it that models are too skinny, or too young, and they don’t buy the magazines, then believe me, then the magazines will have to change,” says Crawford. (Jezebel)