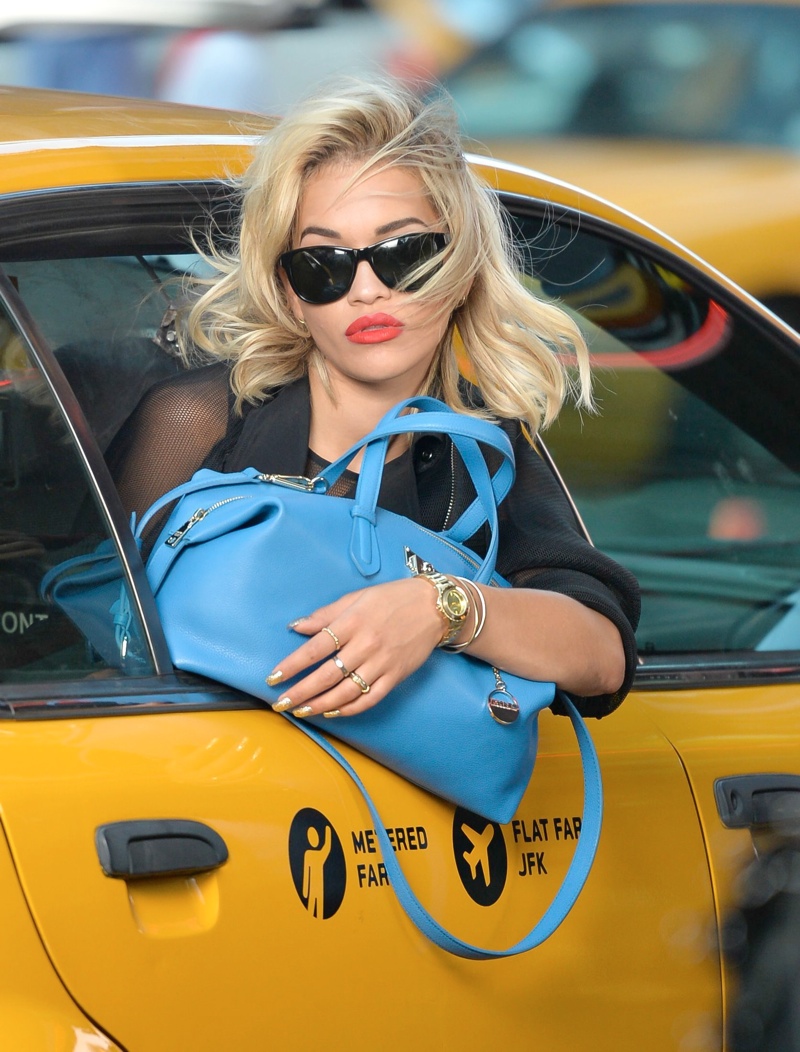 Woman About Town – British singer Rita Ora has replaced Cara Delevingne as the face of DKNY’s upcoming resort 2014 advertisements. The blonde star was pictured in New York City earlier this week working the label’s sporty designs in tourist center, Times Square. Luckily, it seems as if there should be no bad feelings between Cara and Rita as the two are friends and recently appeared in a music video together. Look forward to seeing the new DKNY ads later this year. (Telegraph)