You are here: Home / Photo Shoots / Nicole Kidman Poses in Elegant Looks for The Edit

Actress Nicole Kidman graces the February 16th, 2017 cover of The Edit from Net-a-Porter. Photographed by Yelena Yemchuk, the actress poses in a Jil Sander shirt with pants by Delpozo and sandals by Valentino. Stylist Tracy Taylor dresses the Australian stunner in elegant looks from the spring collections. The ‘Big Little Lies’ star poses in the designs of Jacquemus, Johanna Ortiz, Ellery and more.

In her interview, Nicole talks about working on the HBO limited-edition series called, ‘Big Little Lies’. In the show, she plays a woman in a volatile relationship. “I was quite traumatized after [filming] because we would shoot [the violent scenes] repeatedly,” says the actress. “I was emotionally and physically traumatized. I’d come back and I’d need Keith to hold me, just to feel soothed.” 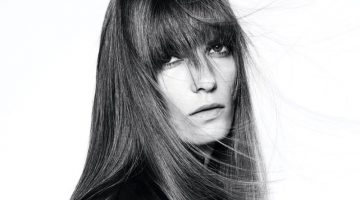 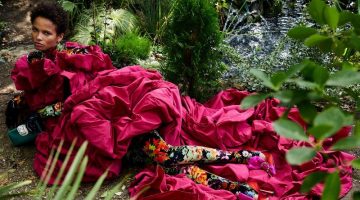 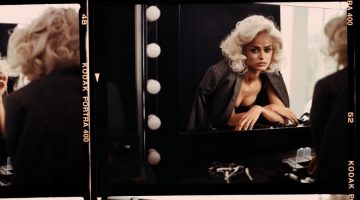 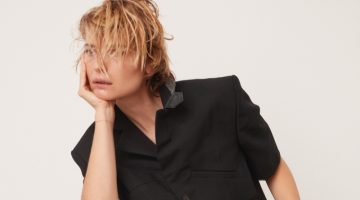 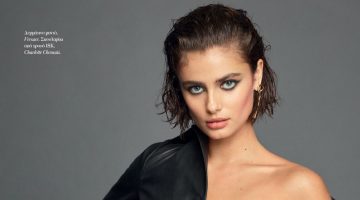 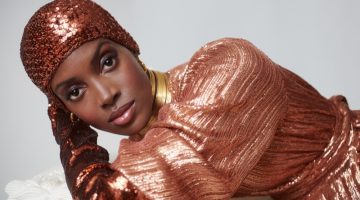