You are here: Home / Photo Shoots / Michelle Obama Graces the April 2013 Cover of Vogue US 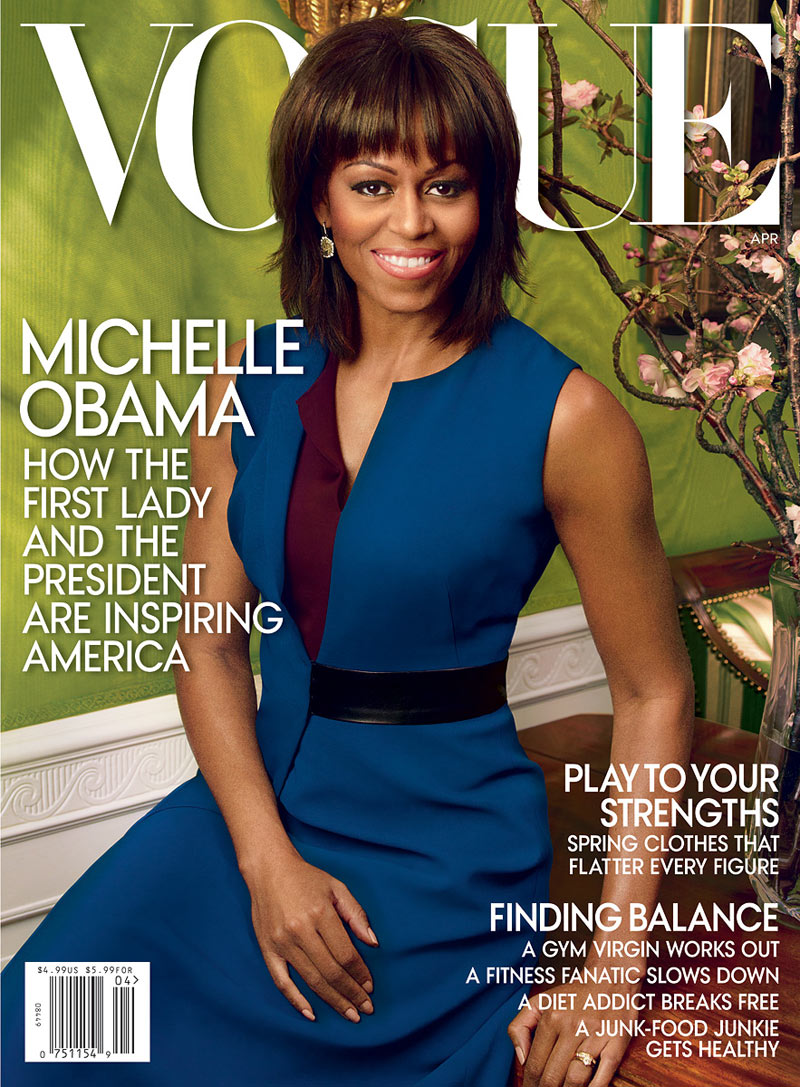 First Fashion – First Lady Michelle Obama graces the April issue of Vogue US photographed by Annie Leibovitz. This is Michelle’s second cover of American Vogue; she previously appeared on the March cover in 2009. Inside the magazine, the First Lady opens up about her role as a parent, wife of President Barack Obama and more.

Read the article on Vogue.com 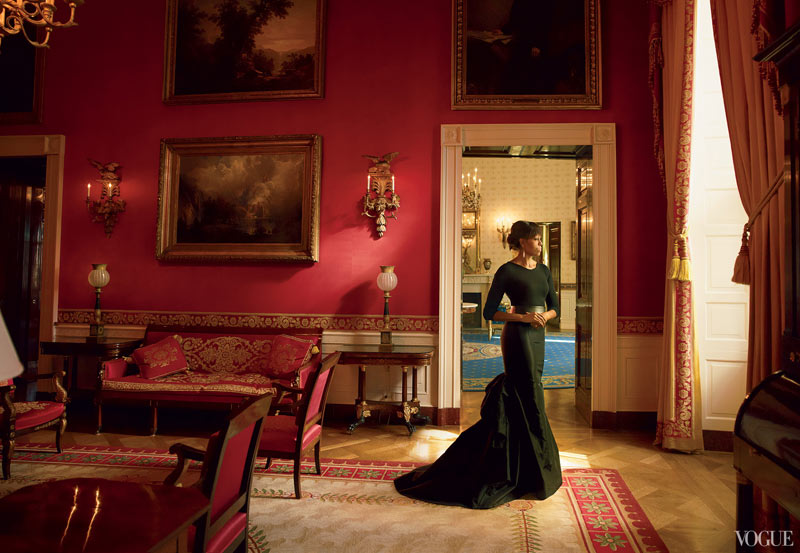 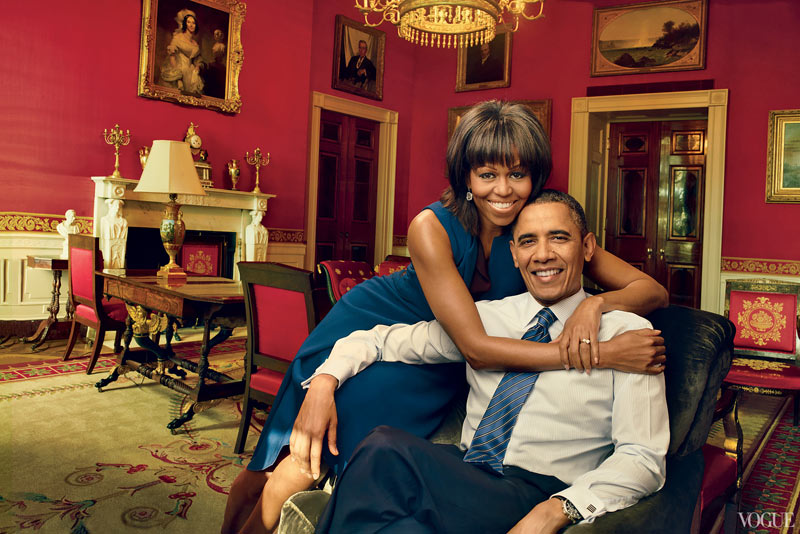