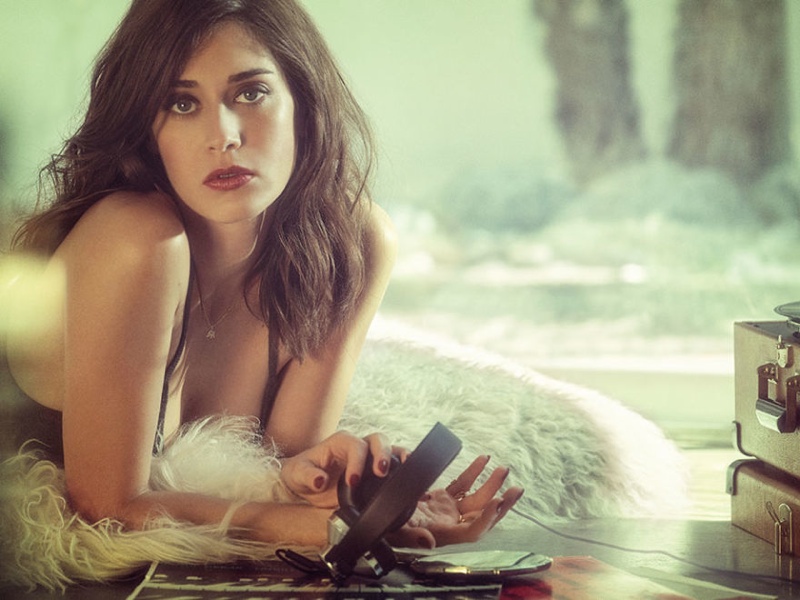 Actress Lizzy Caplan turns up the heat for a lingerie feature published in the July-August 2015 issue of Playboy Magazine. Lizzy wears a wardrobe of sexy lingerie looks for the Kurt Iswarienko lensed images. The ‘Masters of Sex’ star opens up to the magazine about nudity on film, avoiding social media and her taste in men. 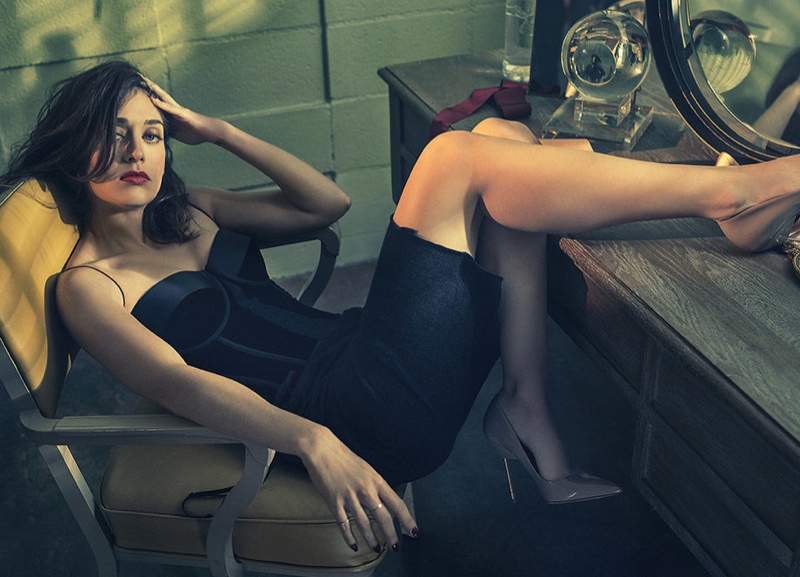 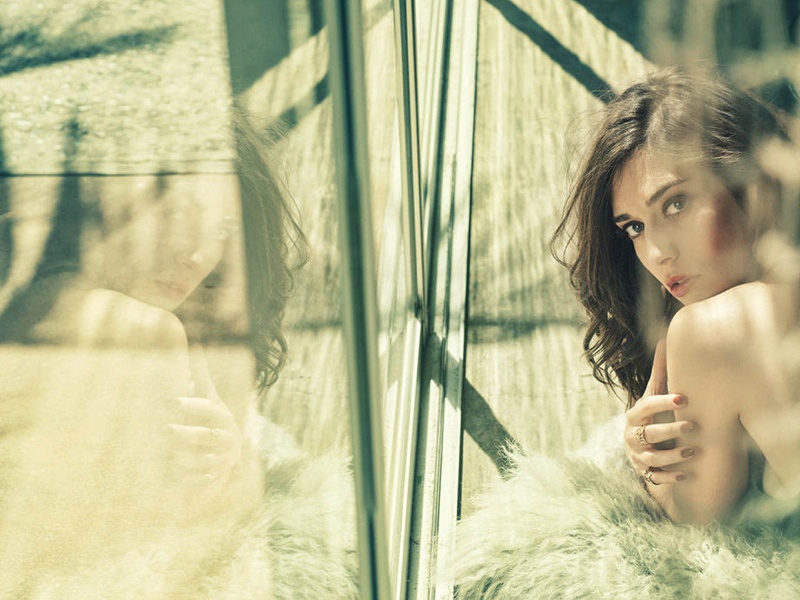 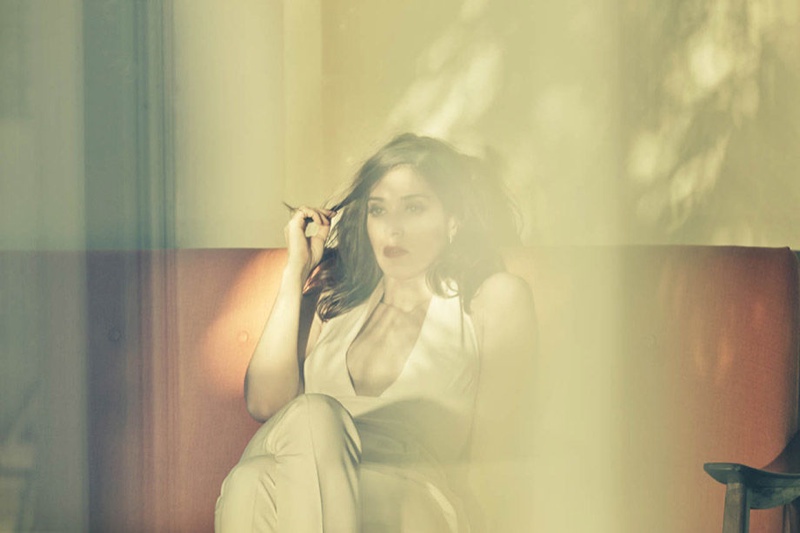