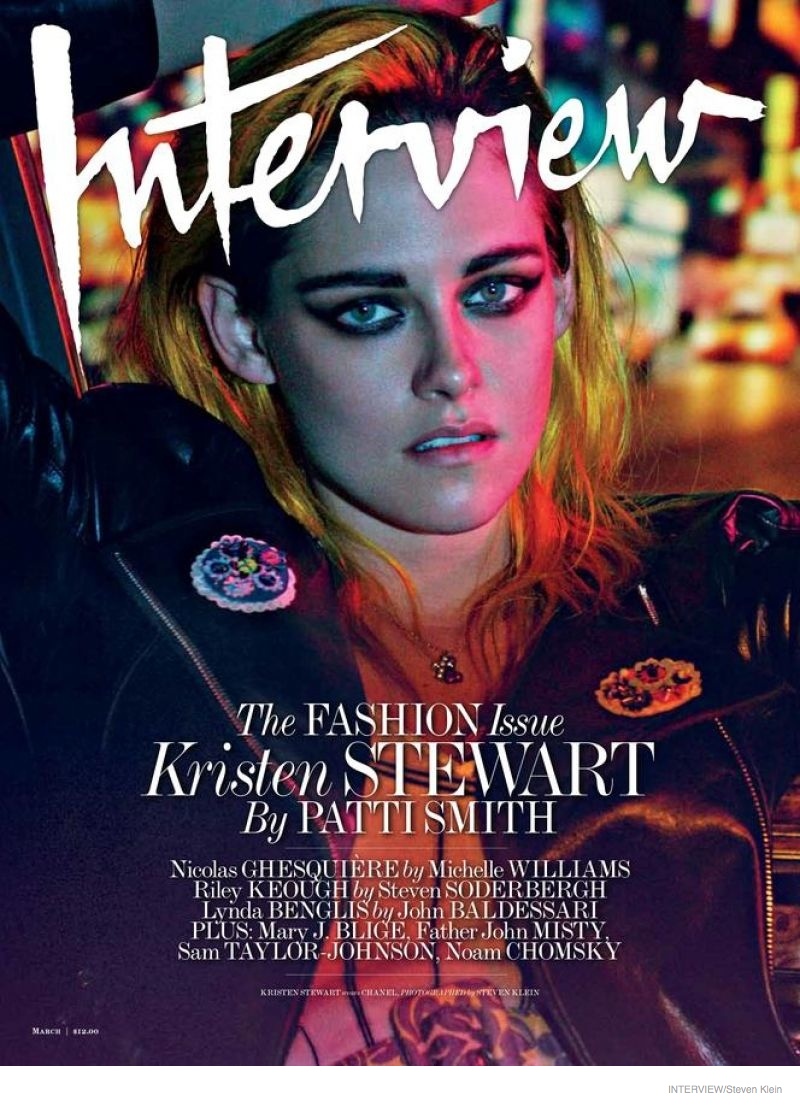 Gracing the March 2015 cover of Interview Magazine, actress Kristen Stewart channels punk style with yellow bleached blonde hair and heavy eye makeup. Photographed by Steven Klein and styled by Karl Templer, Kristen shows off her rebellious side in the nighttime shoot. In her interview with Patti Smith, Kristen talks about the “Twilight” series. 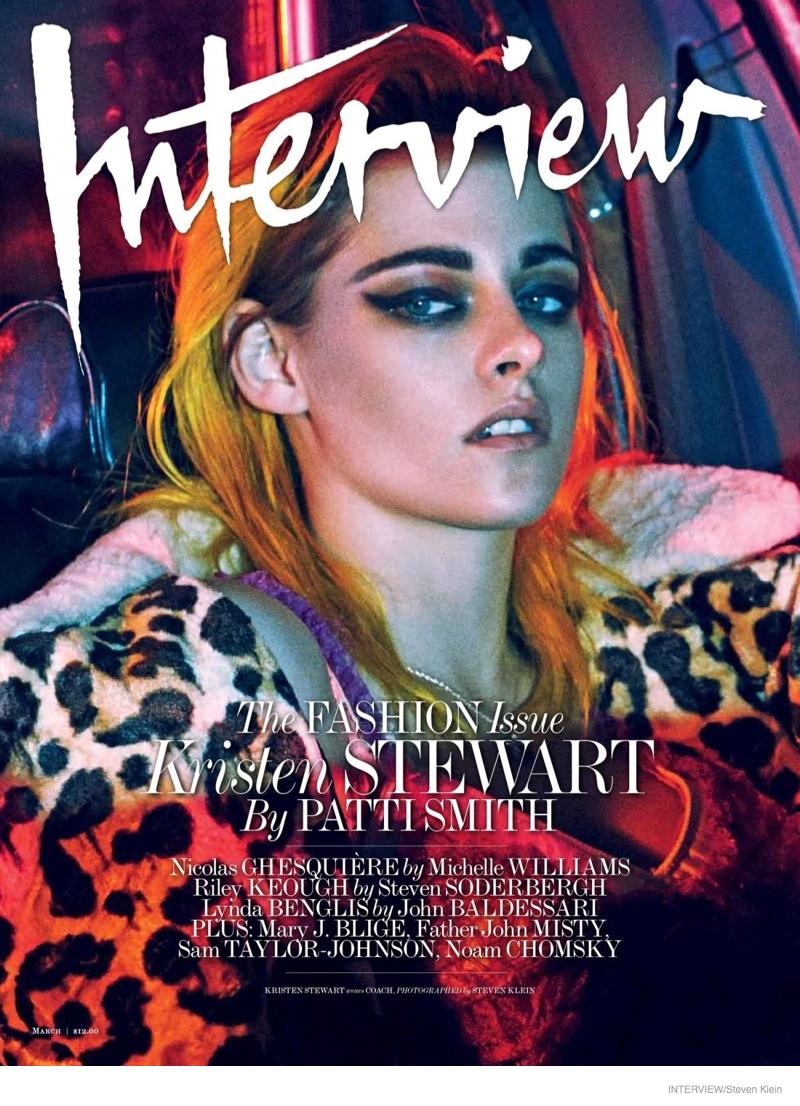 “Anybody who wants to talk s**t about Twilight, I completely get it, but there’s something there that I’m endlessly, and to this day, f**king proud of. My memory of it felt—still feels—really good.” 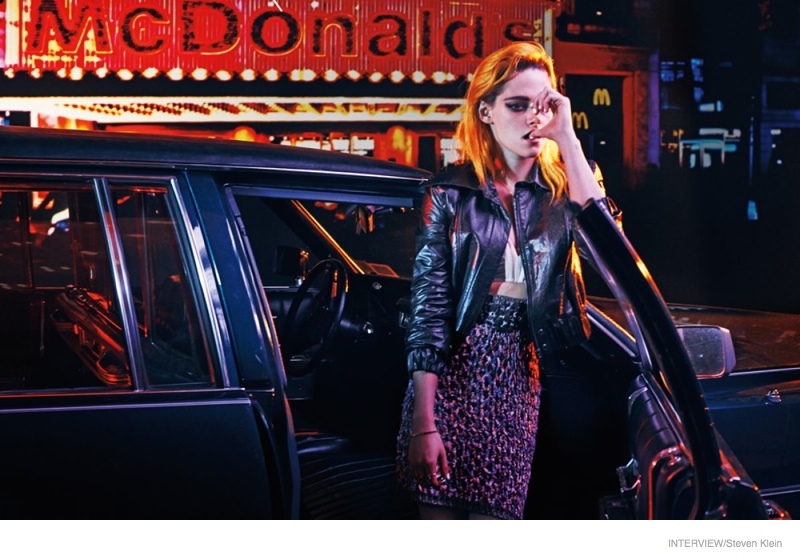 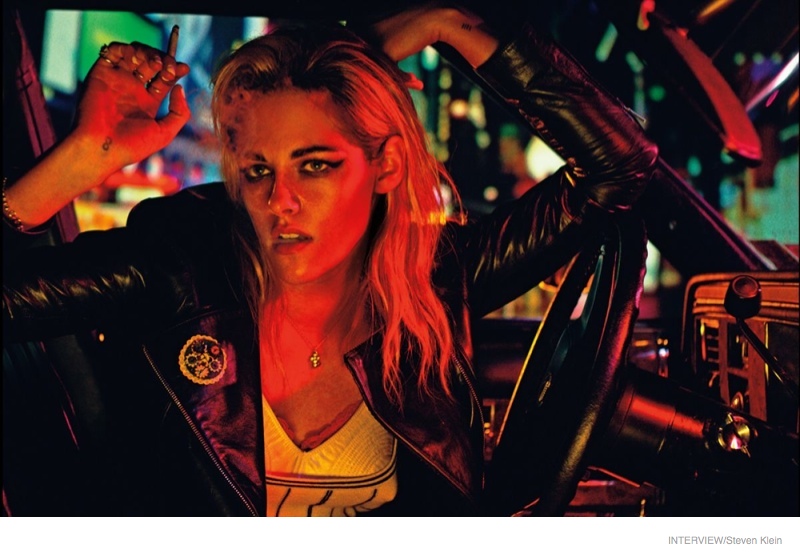 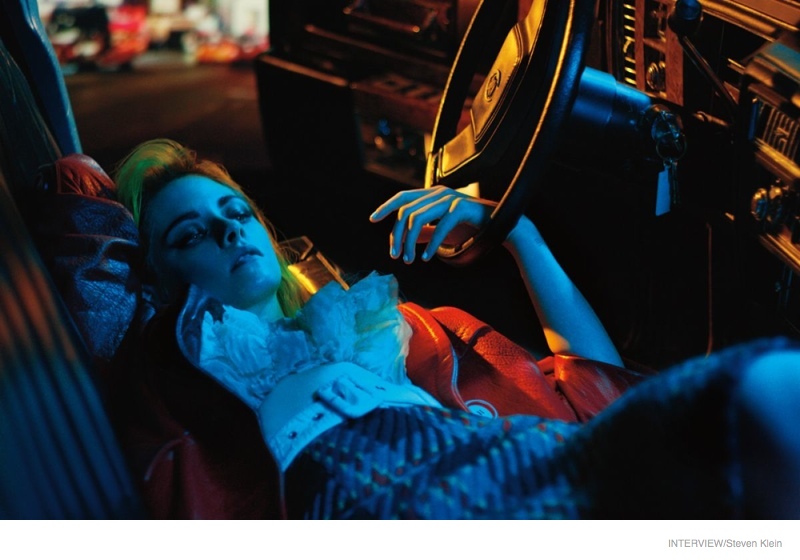 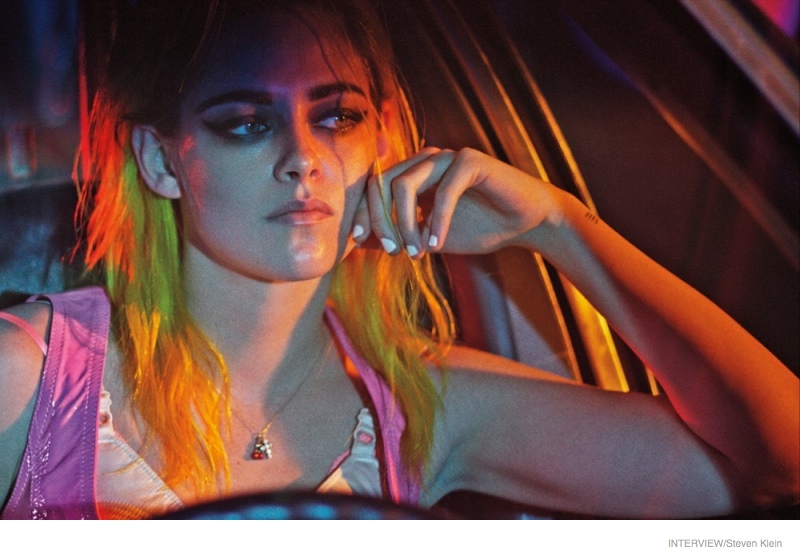 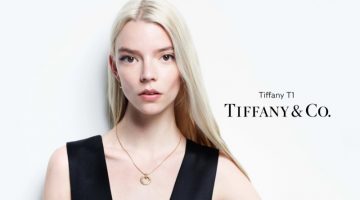 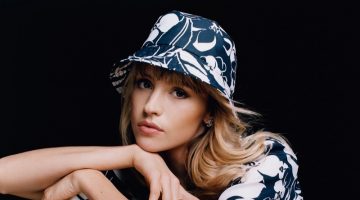 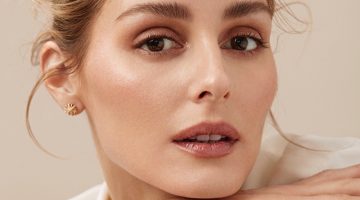 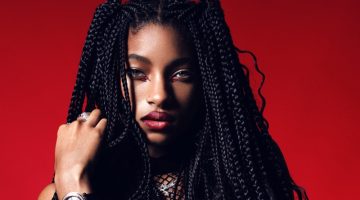 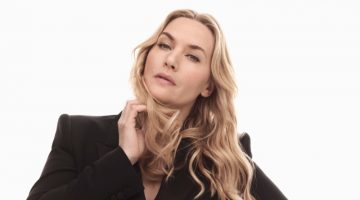 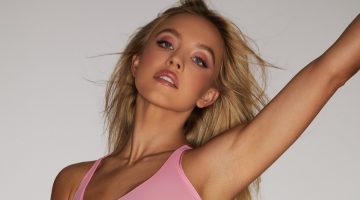