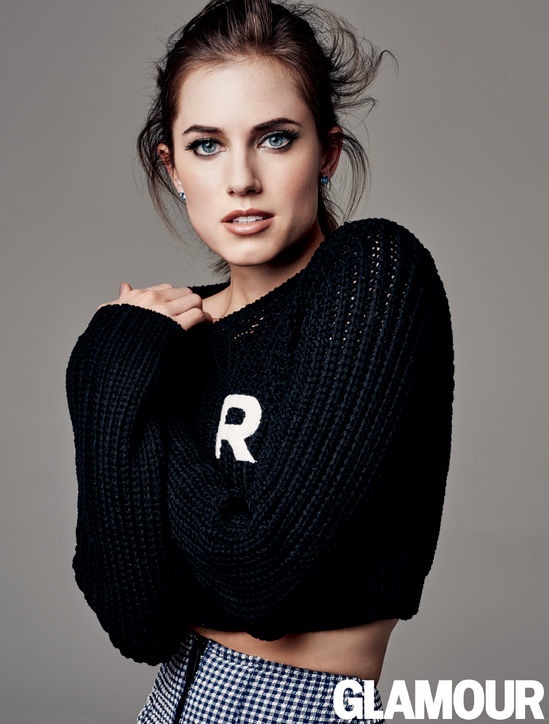 “Girls” actress Allison Williams is the February 2015 cover star of Glamour Magazine, wearing colorful looks for the shoot captured by Steven Pan. In her interview, Allison opens up about her expectations o motherhood (she is engaged to Ricky Van Even).

She tells the magazine, “Every time I find a woman in film, an actress who has kids, I, like a sociopath, corner her and ask, ‘How did it work?’ Everyone says, ‘Don’t think so much.’ [Jemima Kirke], from Girls, is always saying, ‘Just get pregnant! Just have a baby.’ And I’m like, ‘You are so much cooler than I am.’ I love what I do, but I have no doubt that when I start my family, that’s life. This is my job, but that’s life.” 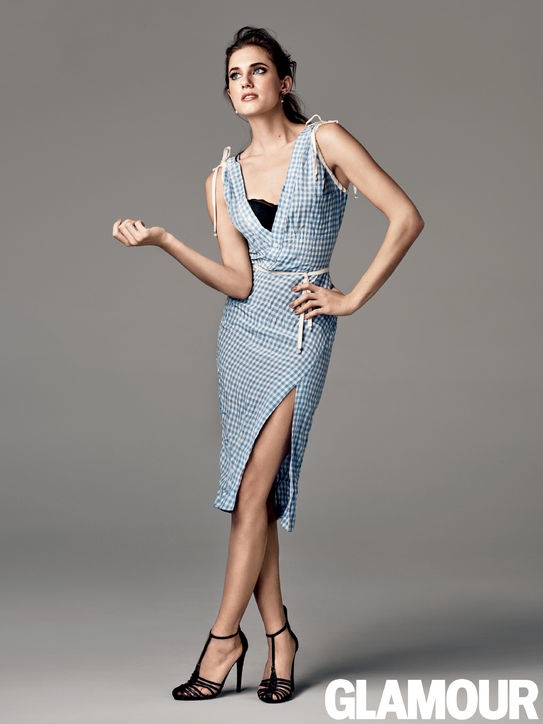 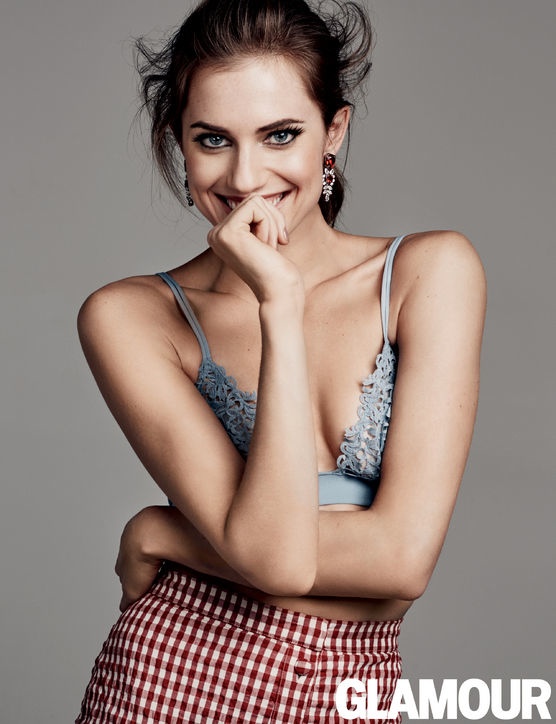 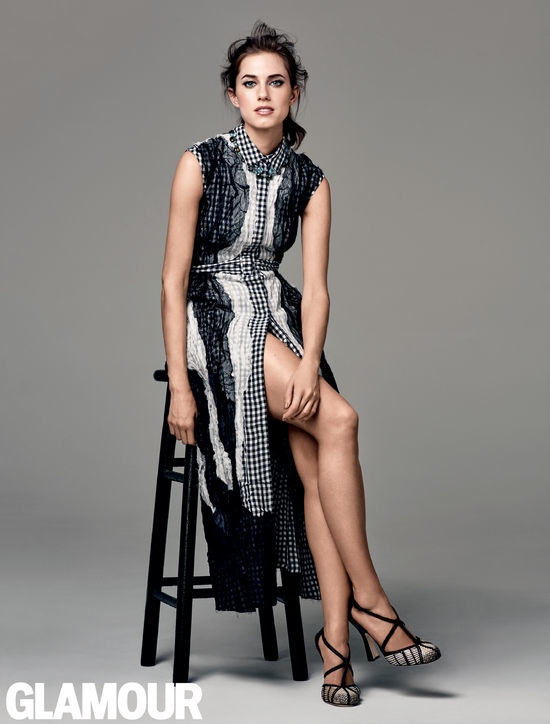 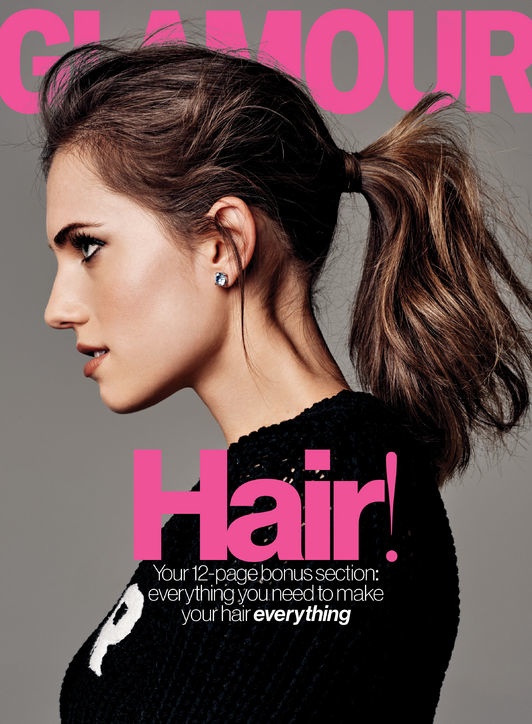 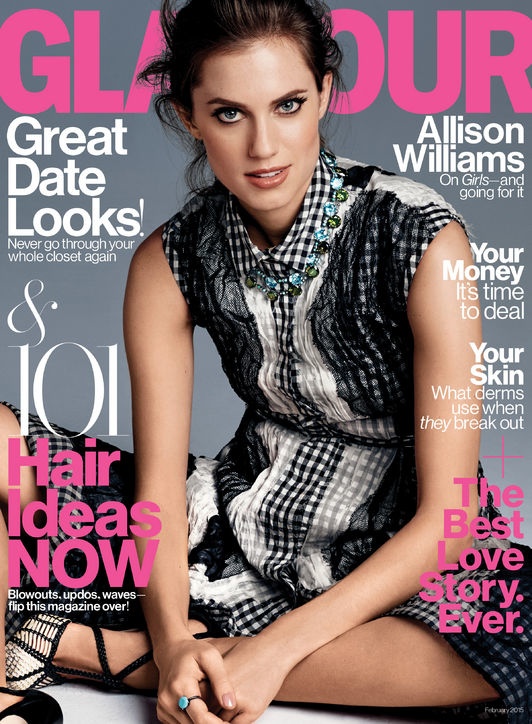