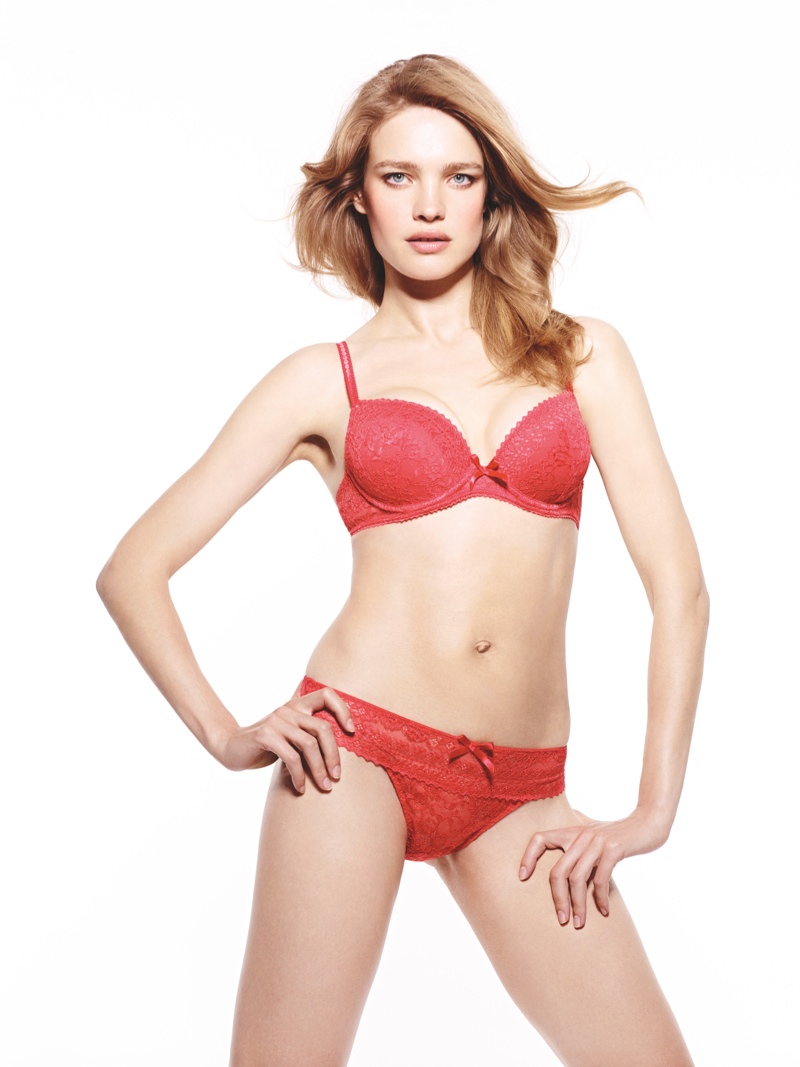 Natalia & Etam, Reunited Again–As the face of lingerie brand Etam for several seasons now, Natalie Vodianova brings the glam yet again for the label’s fall-winter 2014 lingerie campaign. The blonde shows off her svelte physique in sleepwear and intimates styles. Natalia was recently in the news for sharing a breastfeeding image of herself on Instagram photographed by Paolo Roversi. If you haven’t gotten enough of your Natalia fix, look out for the lingerie model in the upcoming 2015 Pirelli calendar set to be released later this year. 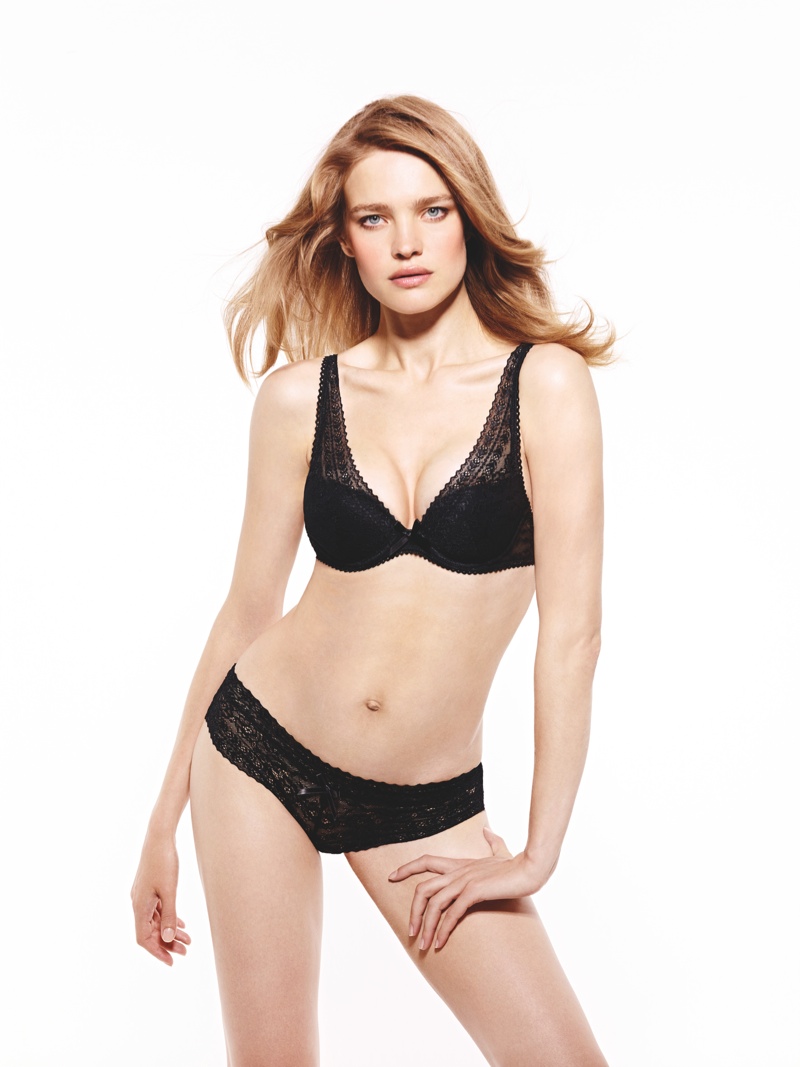 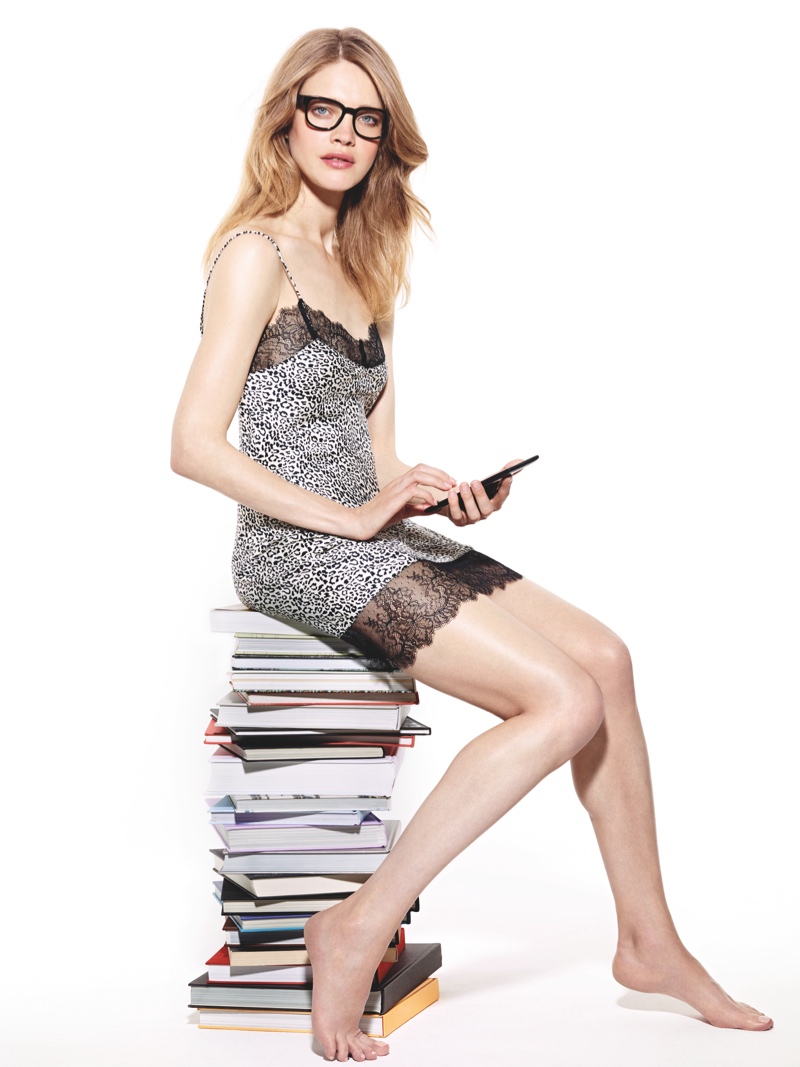 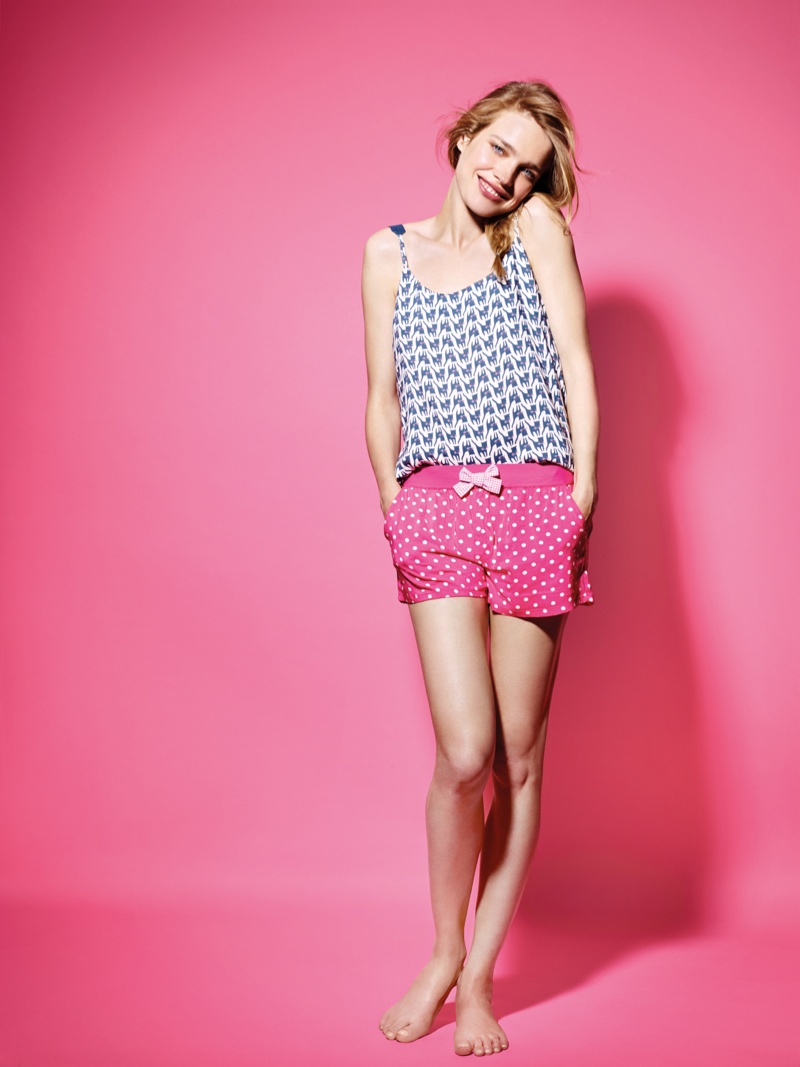 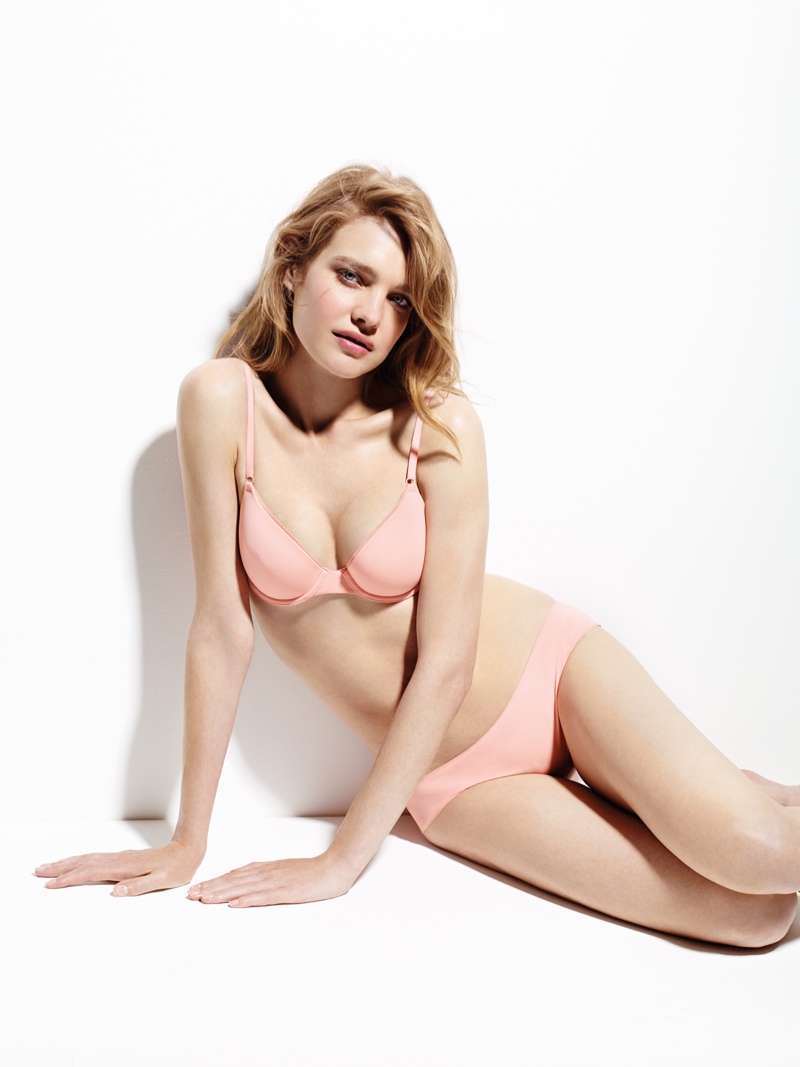 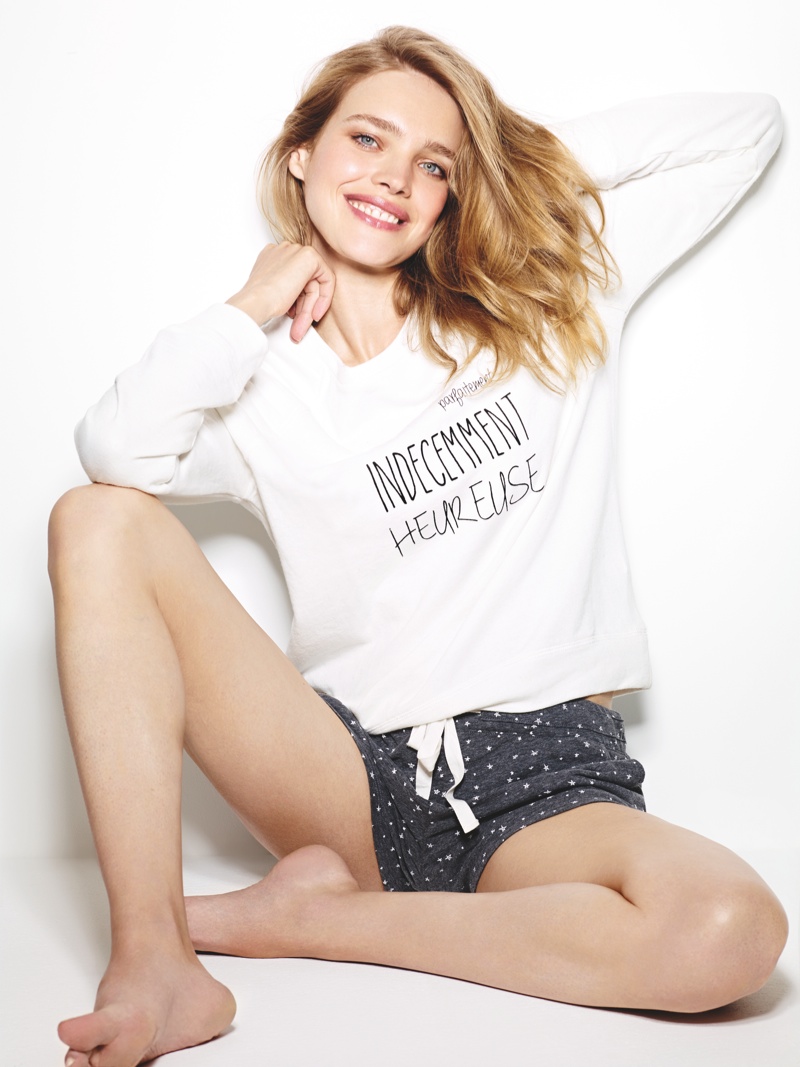 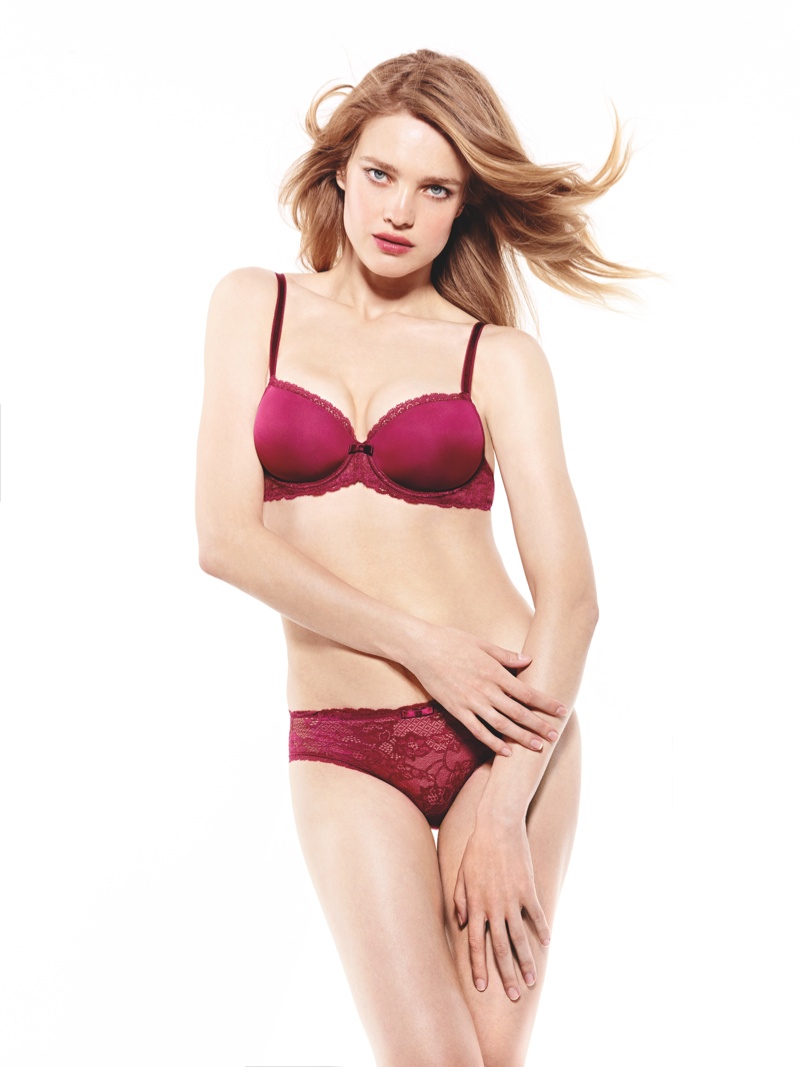 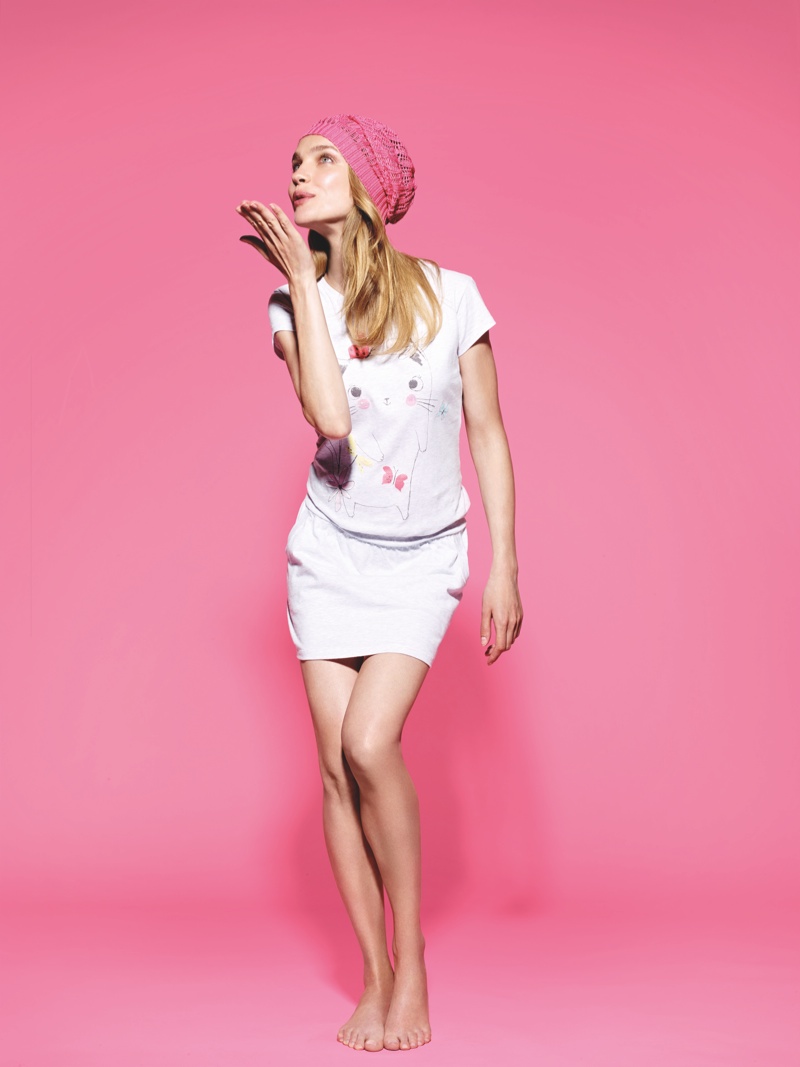 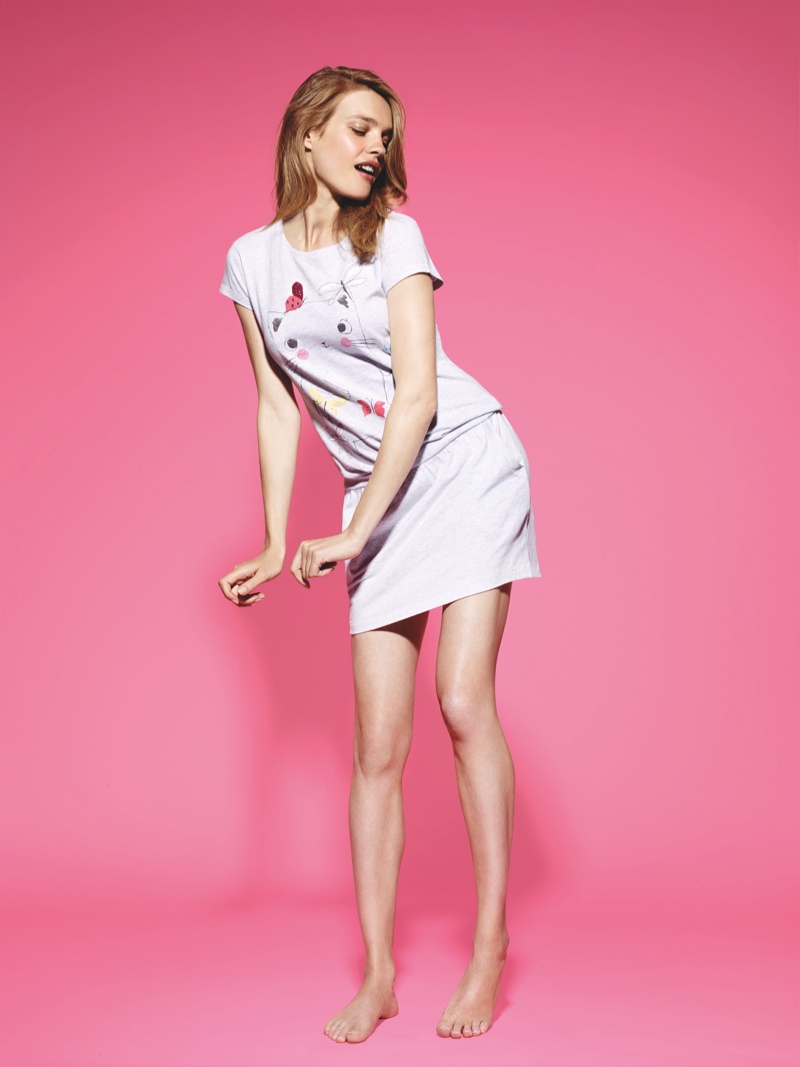