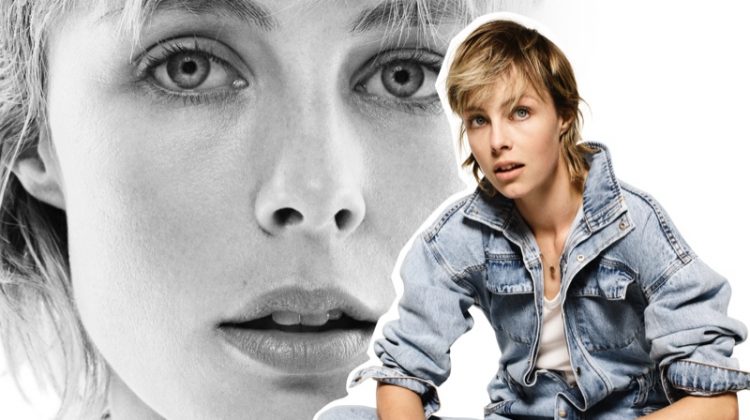 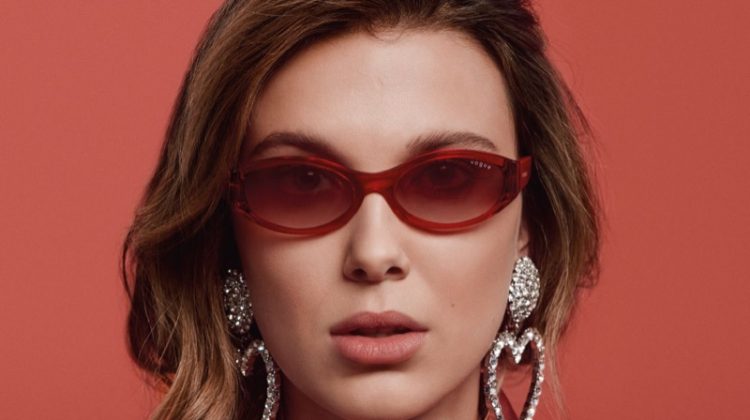 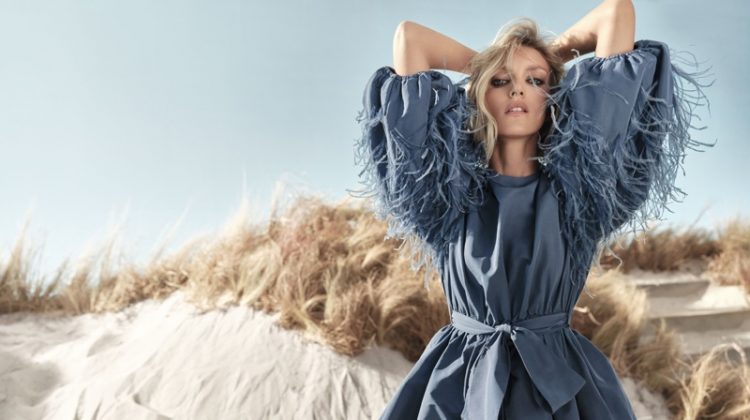 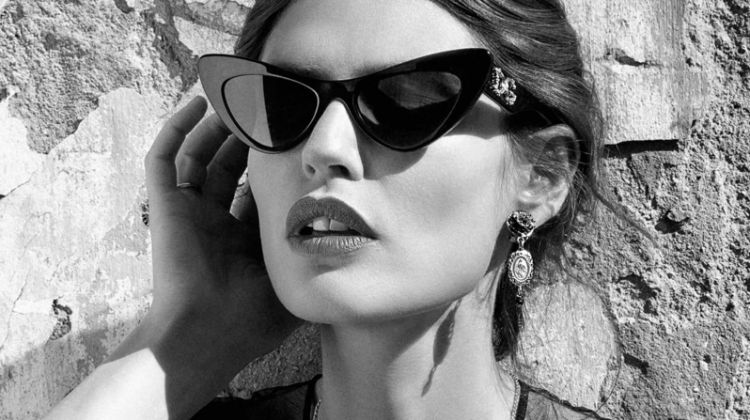 Sudanese model Ataui Deng has been reported missing according to the Village Voice and a NYPD bulletin. Ataui was last seen on August 6th after a party for Major Models at The Attic in Hell’s Kitchen. Ataui who has appeared in magazines like Garage, Teen Vogue and Harper’s Bazaar, lives on the Lower East Side and is described as 6-feet-one-inch tall with a slim build and weighs 110 pounds.

If you have any information about Ataui, you can contact New York’s Crime Stoppers at 1-800-577-8477, or visit NYPDCrimeStoppers.com. All tips are confidential.

Edit: According to CBS News, Ataui has been found in a New York City area hospital. No other details have been released. 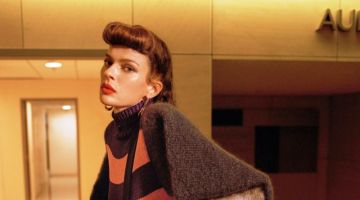