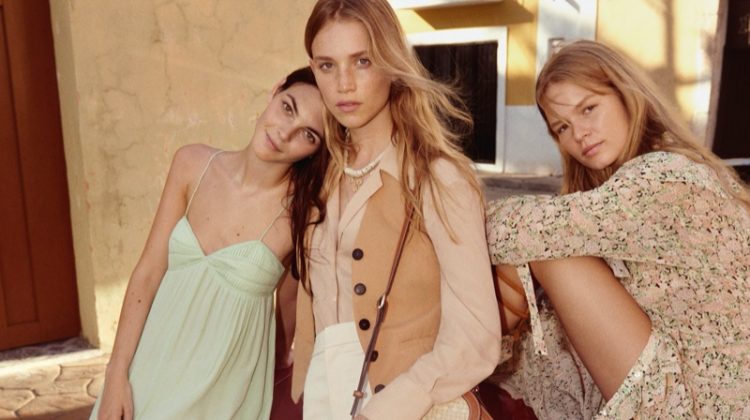 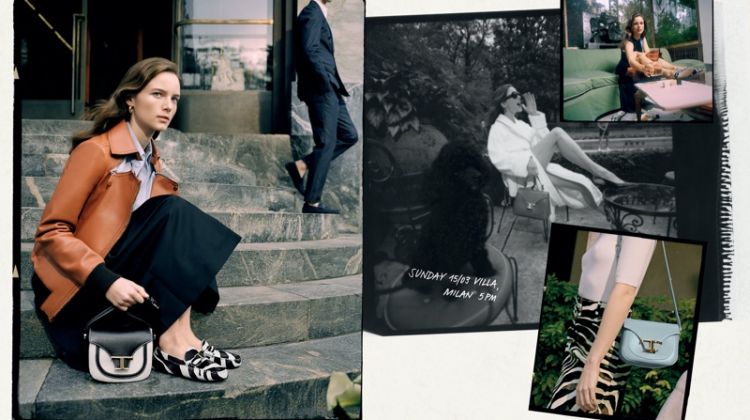 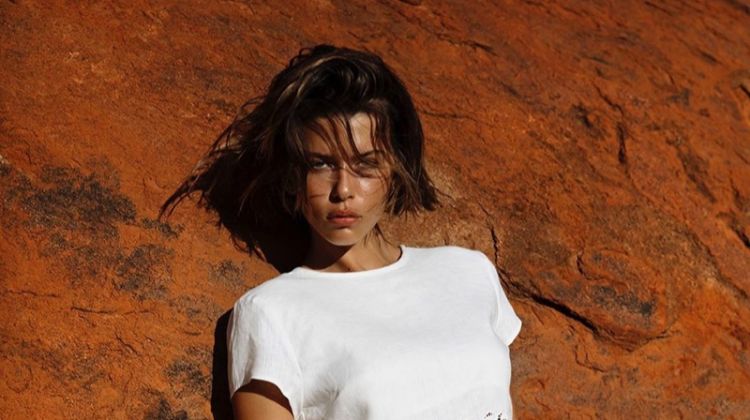 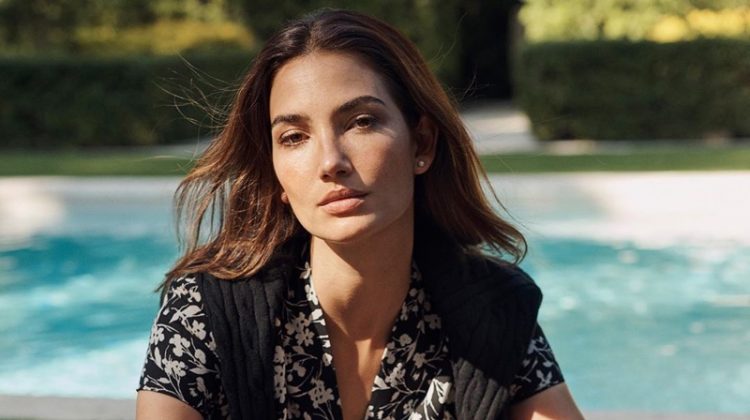 You are here: Home / Celebrity / Taylor Swift Can’t Dance in Her “Shake It Off” Music Video 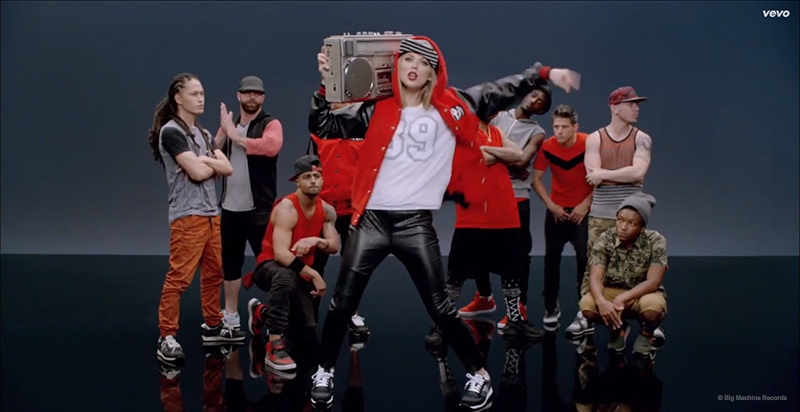 Taylor Shakes it Off–Launching her “Shake It Off” music video for her new single of the same name, Taylor Swift proves she can not dance as she tries to take on an eclectic range of dance styles going from lyrical to hip-hop to ballet. Her new album is called ”1989” which is also her birth year and is described as the singer’s first entirely pop album. The song addresses the rumors of her very public dating life where she has been linked to quite a few famous men, but as the lyrics state she just gonna “shake it off”. No doubt the song is catchy, but what do you think? 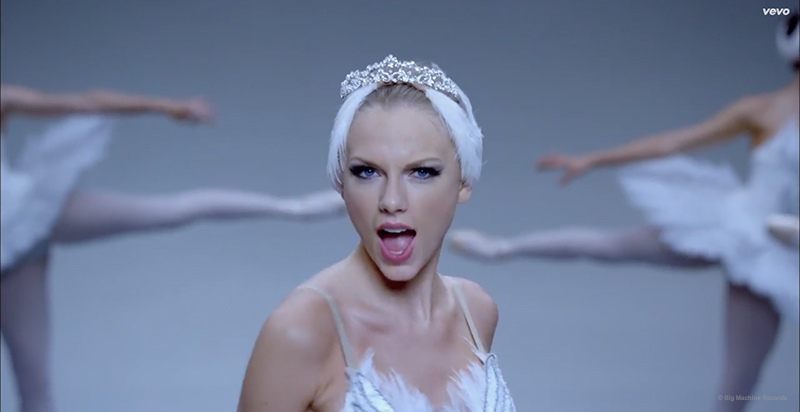 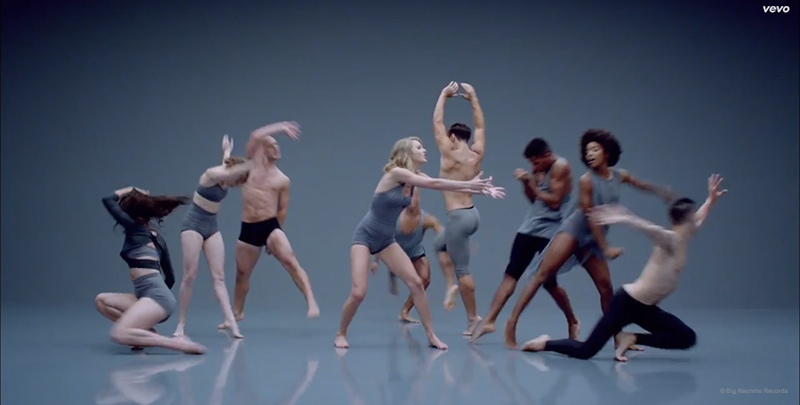