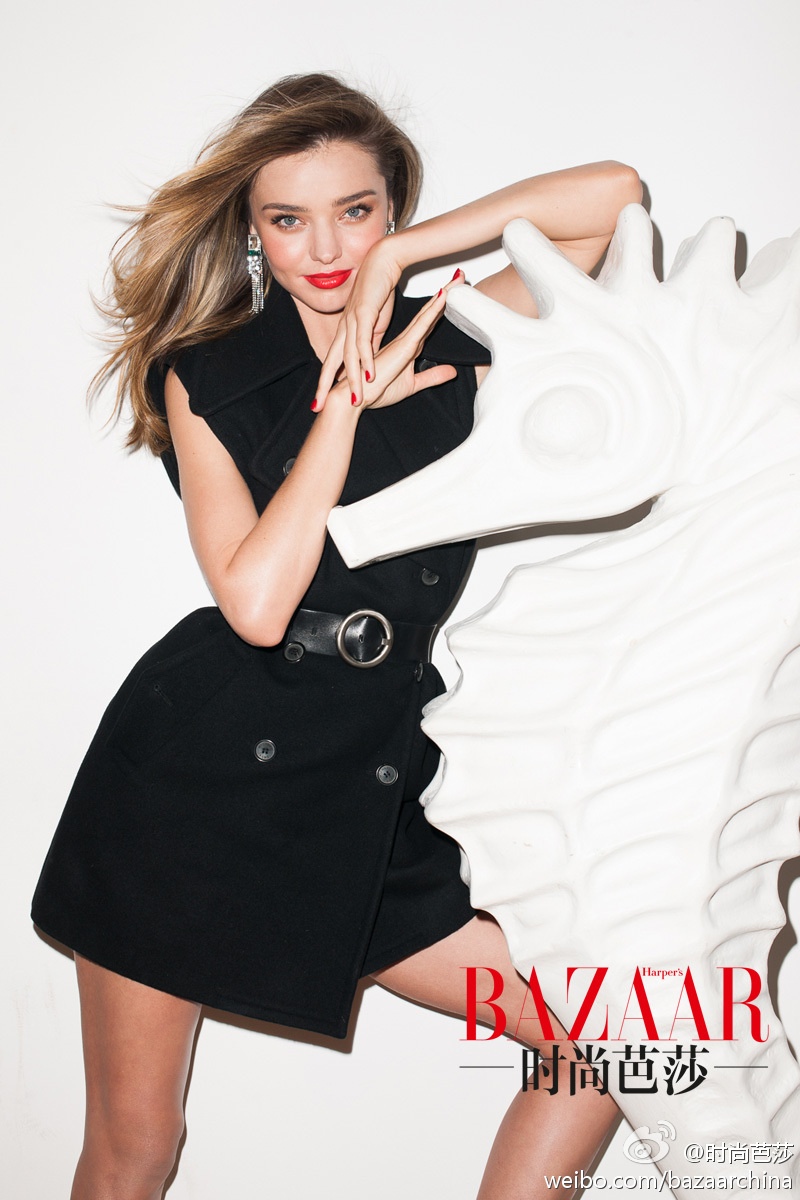 Miranda Poses for Terry–The August issue of Harper’s Bazaar China taps Miranda Kerr for its cover shoot where she poses against a white backdrop for controversial photographer Terry Richardson. What’s not so controversial, however, is this shoot where Miranda shows off her ultra-glam side in Celine, Michael Kors and Swarovski (which Miranda just so happens to front the fall campaign for). The model recently wrote in a blog that she takes only fifteen minutes to get ready in the morning most of the time. So looking this flawless comes naturally to Miranda (as we would expect). 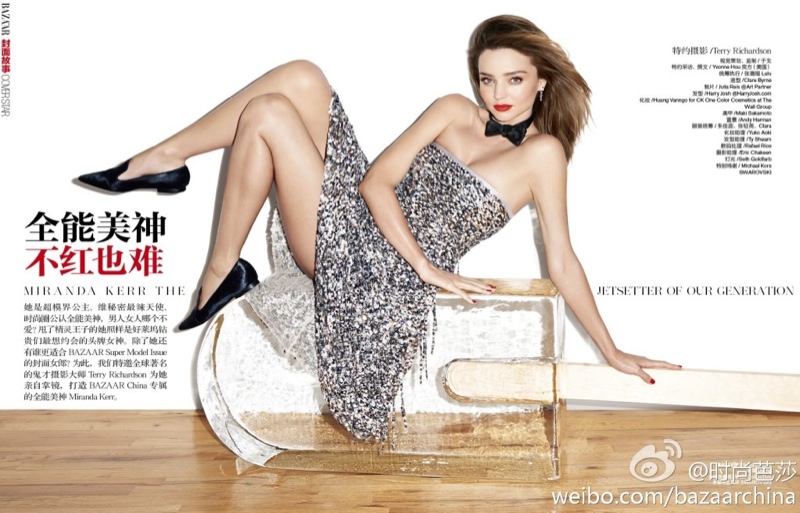 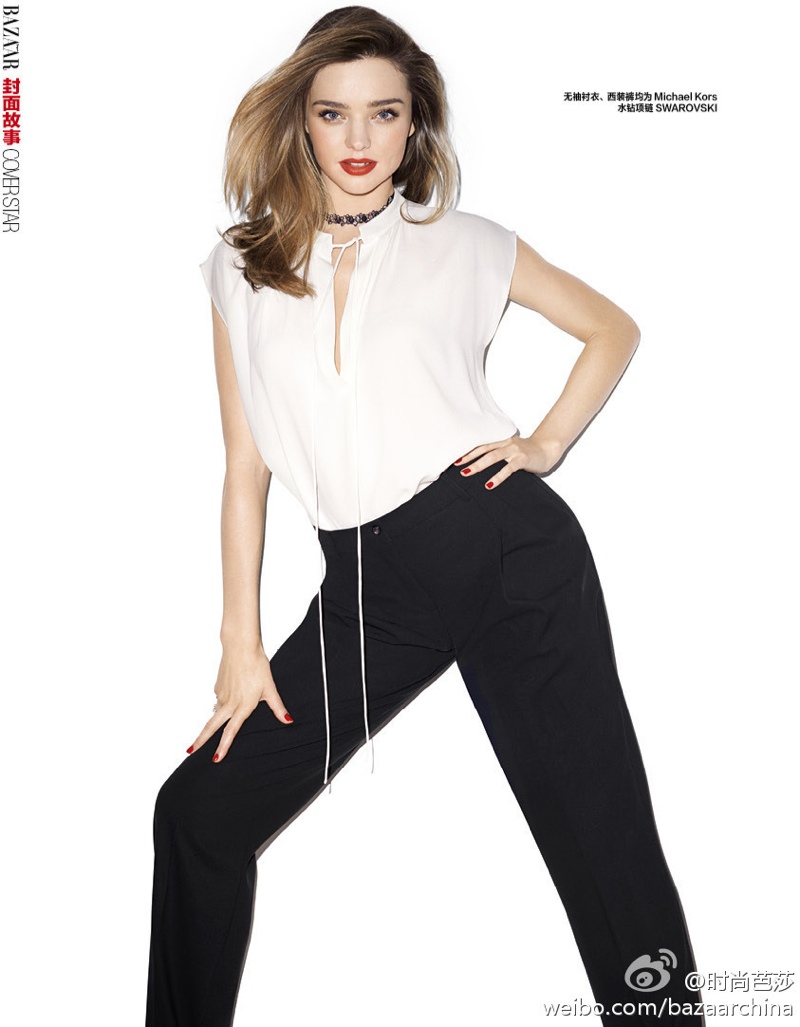 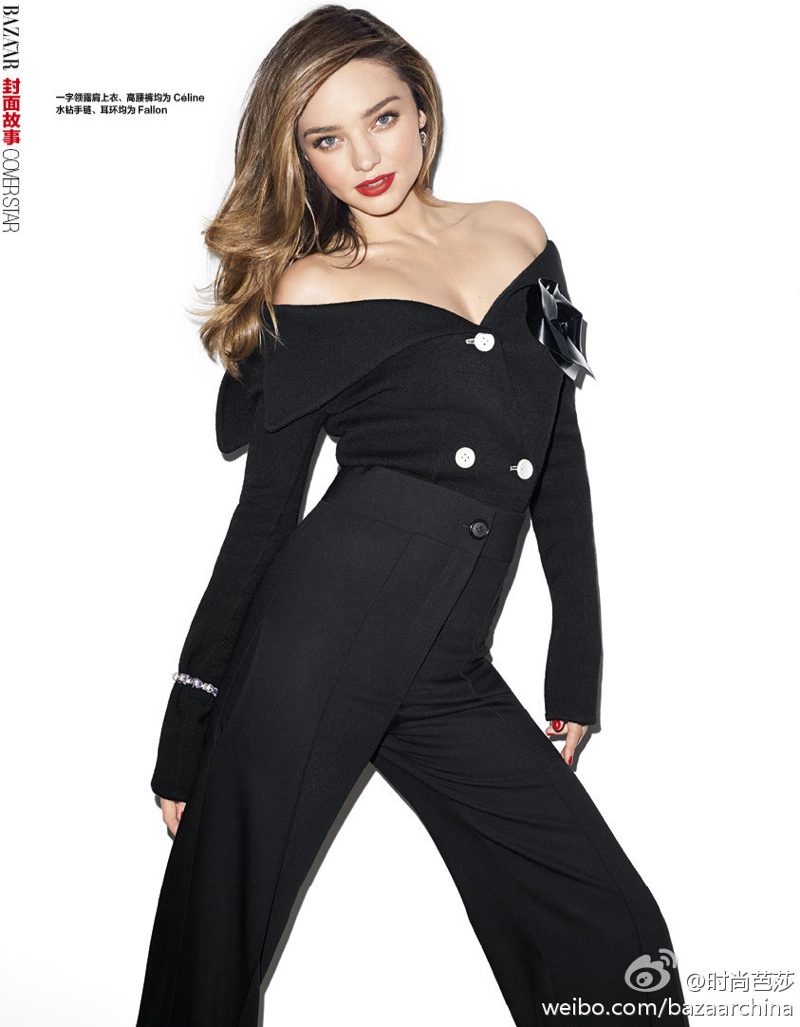 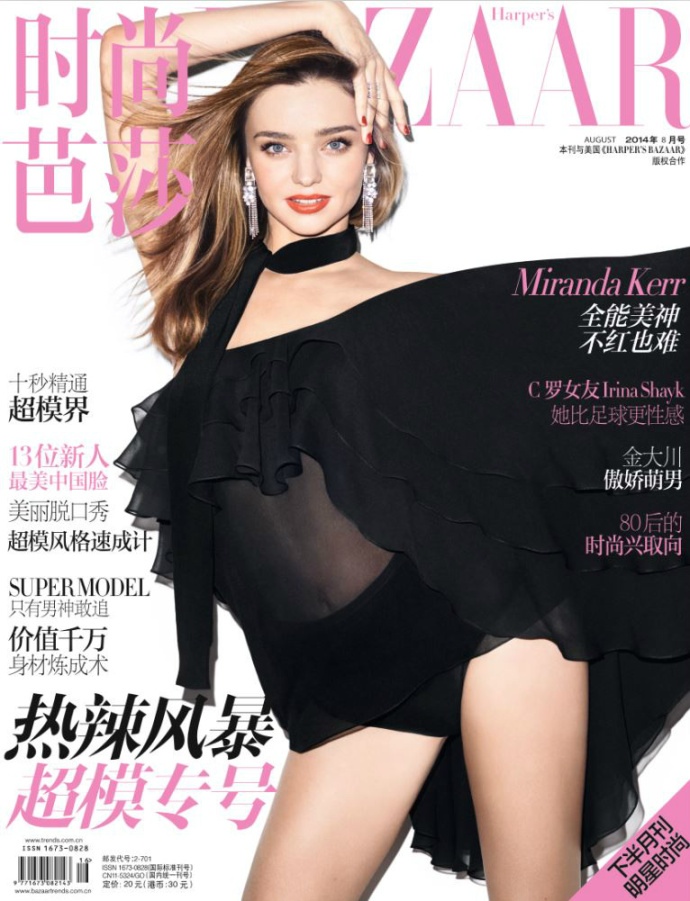 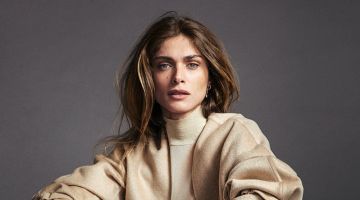 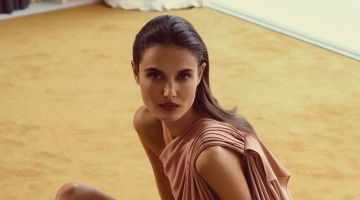