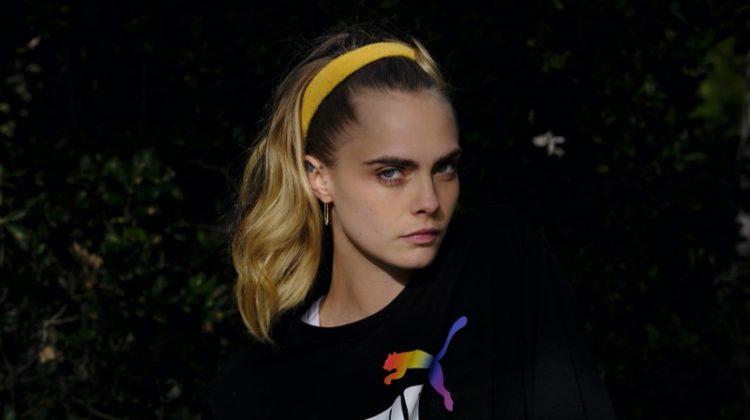 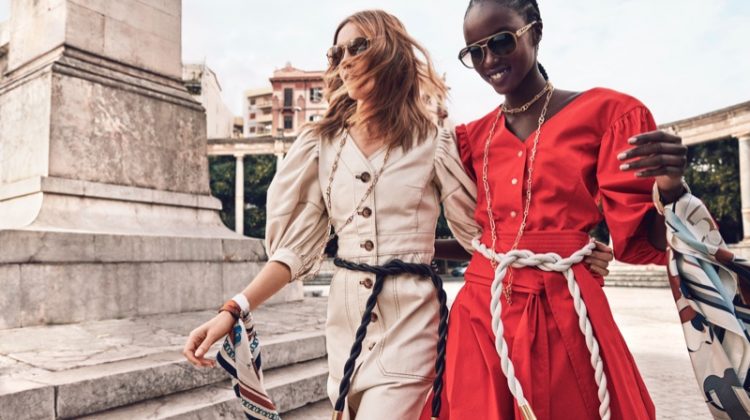 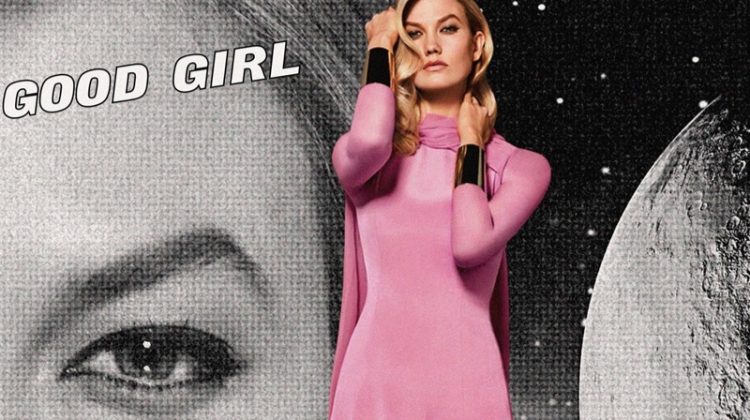 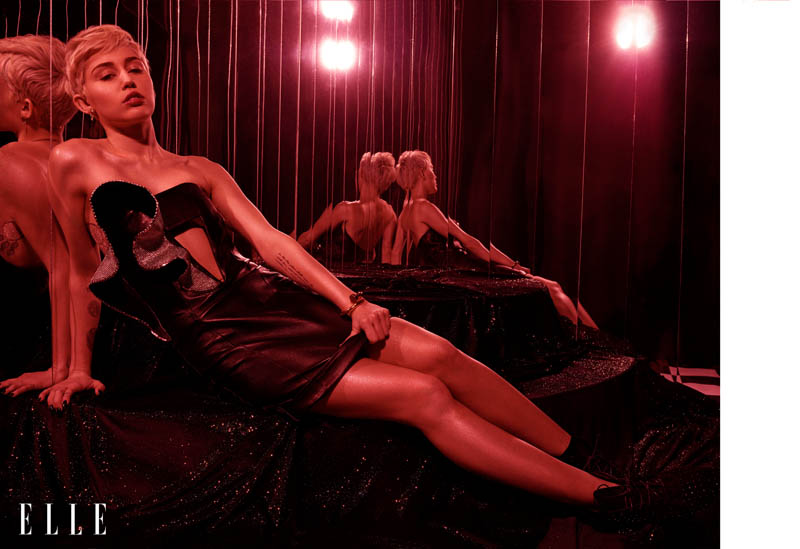 Following up the cover yesterday, ELLE has released new images from its May issue featuring Miley Cyrus. In addition to posing in designer looks from Anthony Vaccarello, Marc Jacobs and Saint Laurent; the girl of the moment was interviewed by Tavi Gevinson a former fashion blogger who at 17 can relate to Cyrus who is 21 years-old. In the new issue, Miley opens up about her fans, feminism and working for Disney.

On feminism and double standards…
TG: I read that you consider yourself a feminist. What does that mean to you?
MC: I’m just about equality, period. It’s not like, I’m a woman, women should be in charge! I just want there to be equality for everybody.
TG: Right! And that’s what feminism is.
MC: I still don’t think we’re there 100 percent. I mean, guy rappers grab their crotch all fucking day and have hos around them, but no one talks about it. But if I grab my crotch and I have hot model bitches around me, I’m degrading women? I’m a woman—I should be able to have girls around me! But I’m part of the evolution of that. I hope. 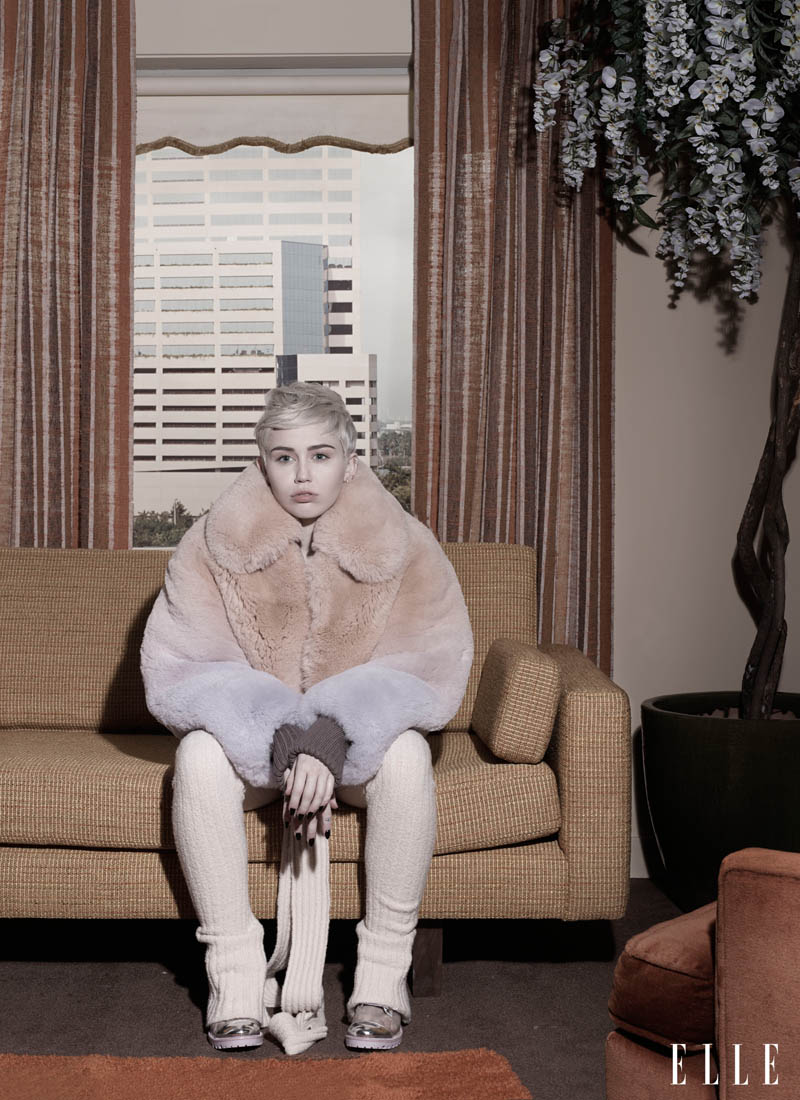 TAVI GEVINSON: Did you feel that limitation under Disney?
MILEY CYRUS: You know, I’m really thankful that I started on Disney. I got the most intense training. There’s times where I wish I could have just started as a new artist, but the world has kind of allowed me to do that. I feel really lucky—a lot of kid stars get all crazy or stuck in what they were, so they can’t actually become what they’re meant to be. When I went through a really intense breakup—you know, I was engaged—and when I was with him or when I was on Disney, the thing that gave me the most anxiety was not knowing what to do with myself when Disney wasn’t there to carry me anymore or if I didn’t have him. And now I’m free of both of those things, and I’m fine. Like, I lay in bed at night by myself and I’m totally okay, and that’s so much stronger than the person three years ago, who would have thought they would have died if they didn’t have a boyfriend. 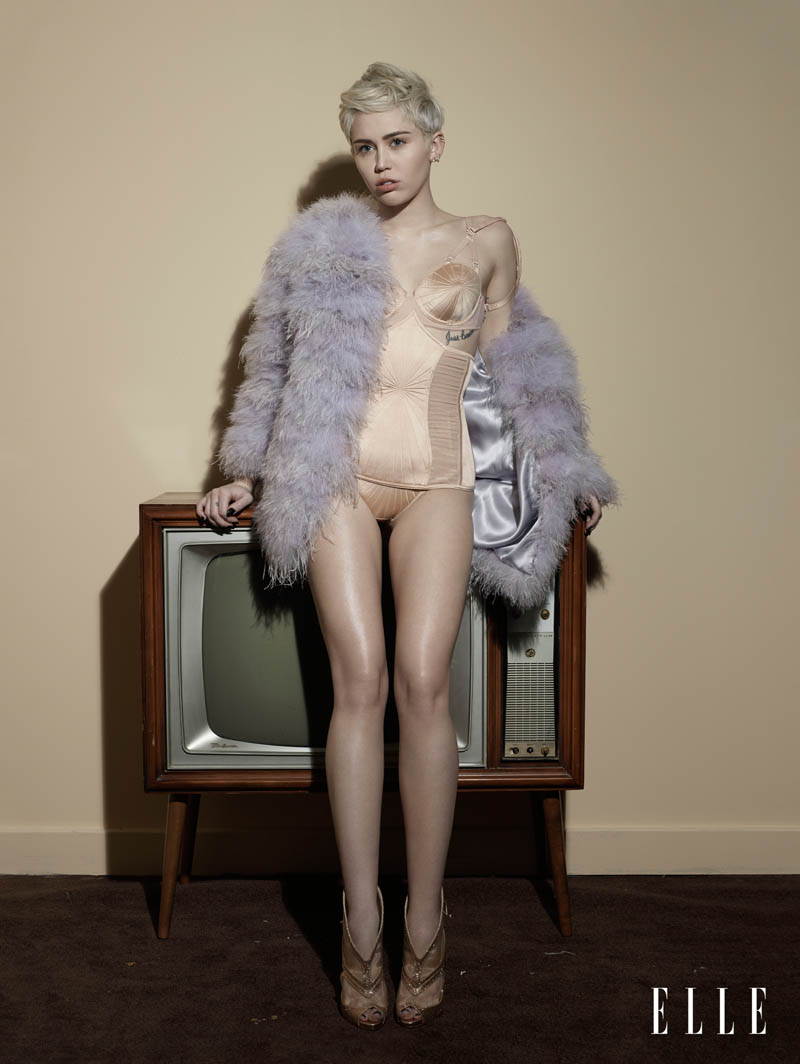 On her connection with her fans and what gives her purpose…
MC: I have guys and girls that come out, and they’re like, “The only reason I’m able to admit that I’m gay is because you’ve made me feel like that’s okay.” That is so intense, because that is a part of this generation—it wasn’t always accepted—and I feel like I am a big part of that change. Or they know that I’ve struggled with depression, and that helped them get over theirs. That gives me a big purpose—a reason to wake up in the morning that’s bigger than to put on my fucking feathers and my little outfits. 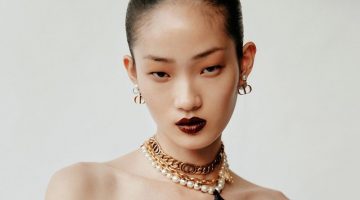 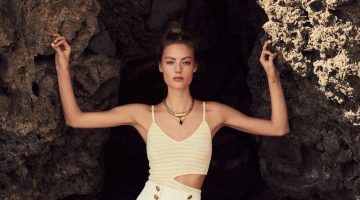 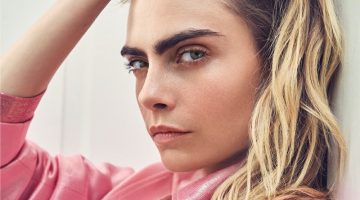 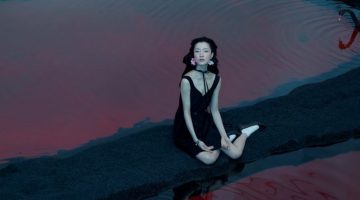 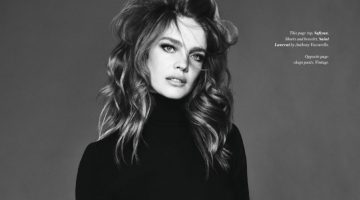 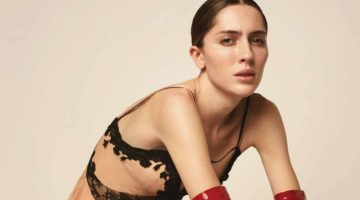