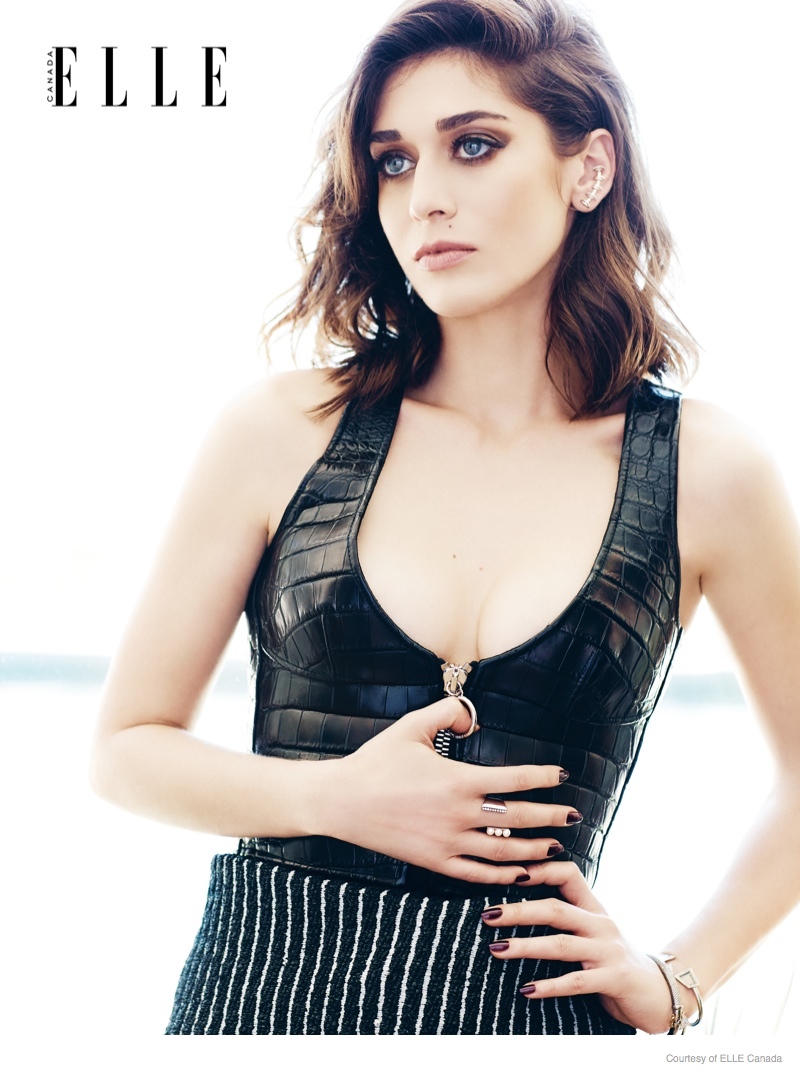 “Masters of Sex” star Lizzy Caplan seduces in black for the November 2014 cover story from Elle Canada. Posing poolside and in the outdoors, the actress impresses in designer looks including Louis Vuitton. In the interview, she talks about wanting to get married and have kids, but does not want people to assume that she would be the one to stay at home. She says, “Now, I could have kids and want to do that, I have no idea—but from where I sit now, that does not sound all that appealing to me. I really want kids, and I want to be fully involved in their lives, but I don’t want to sacrifice my own goals to be a mother.”

See a preview of the shoot below and read the full article on ElleCanada.com. 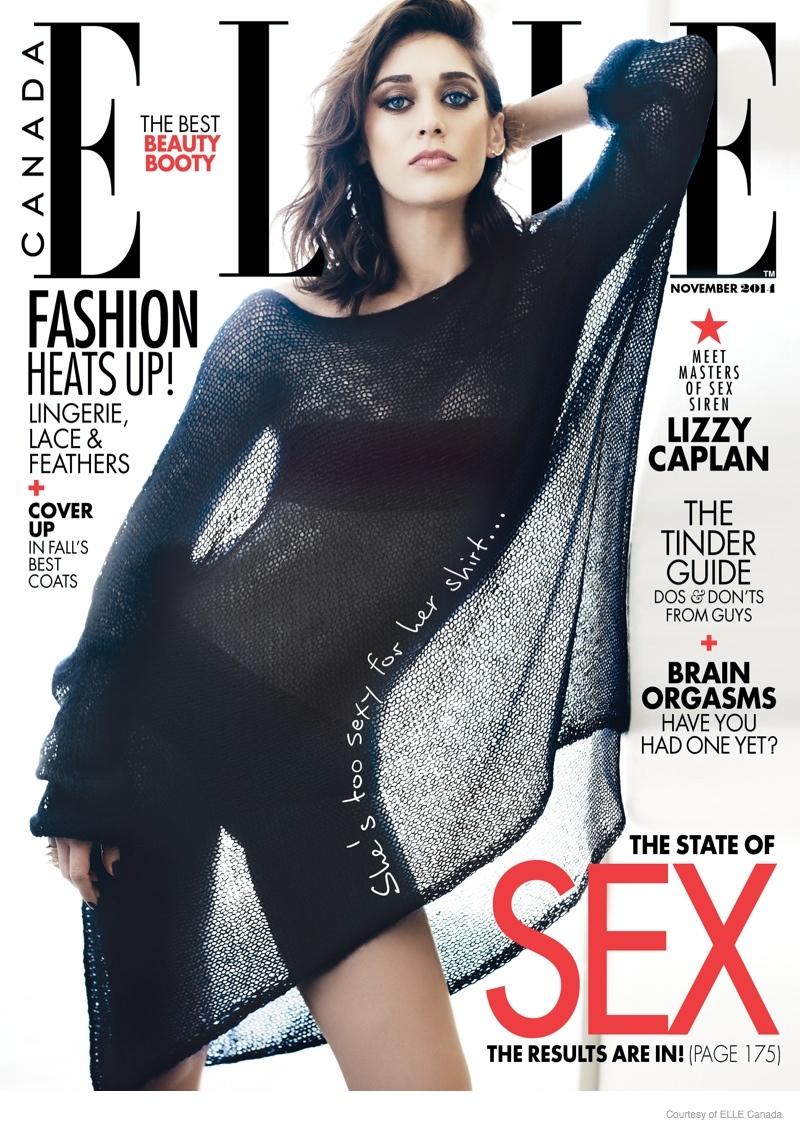 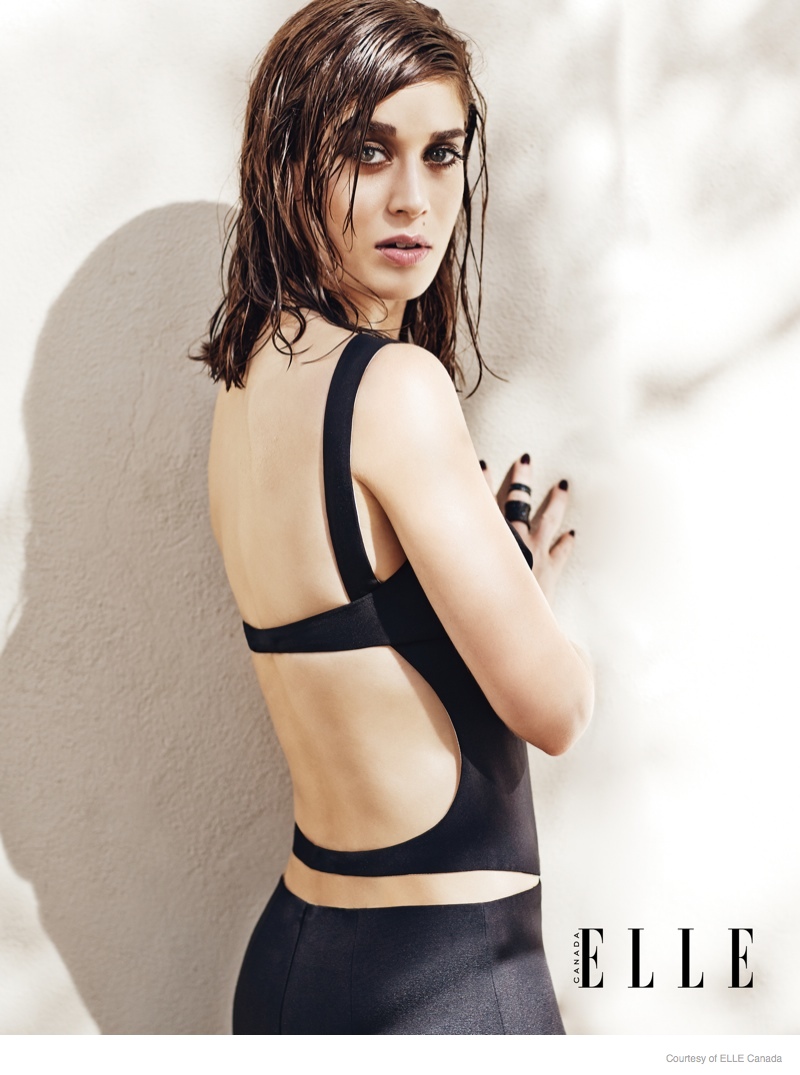 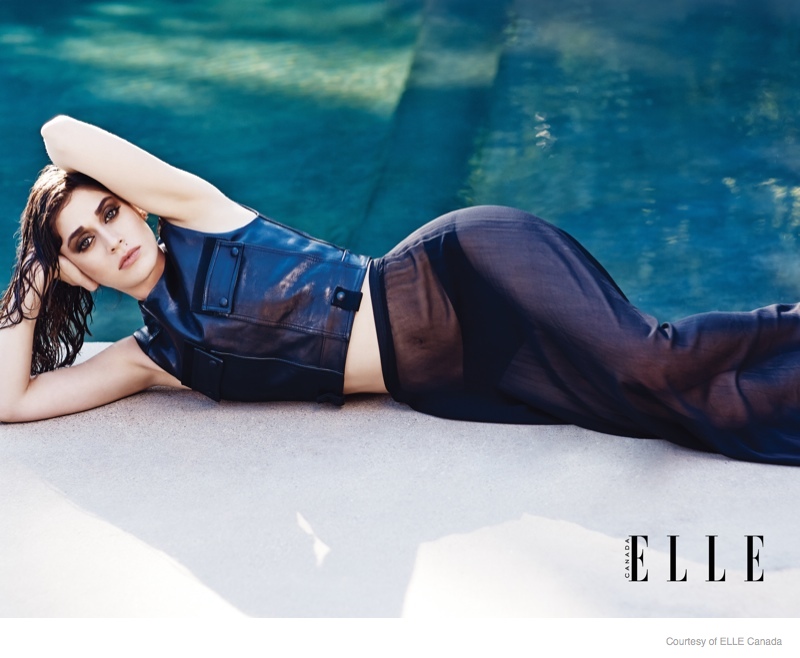