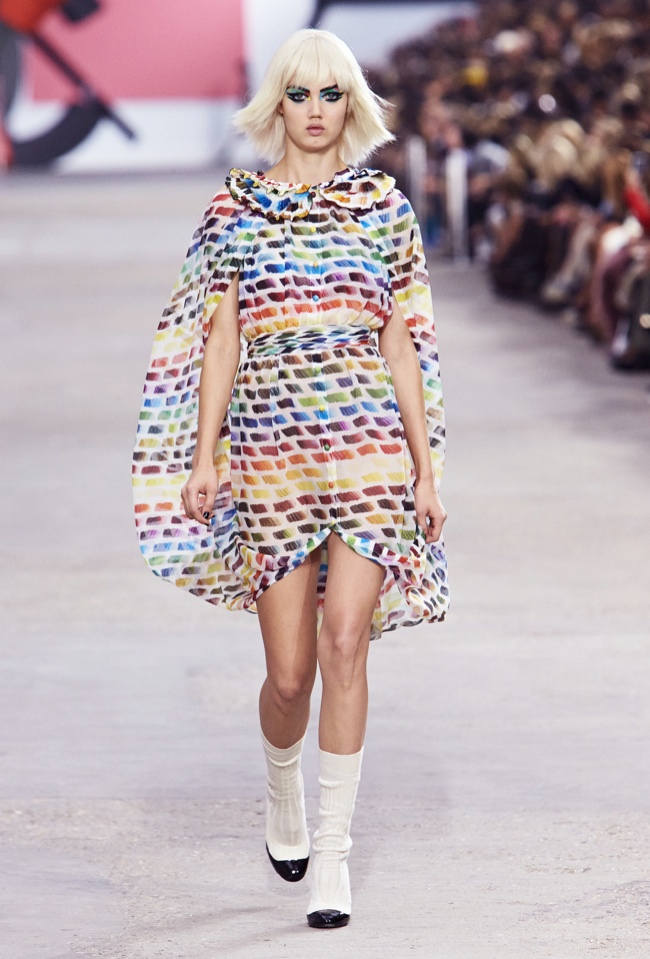 Lindsey Lands Chanel – American beauty Lindsey Wixson is set to be the next star of Chanel’s upcoming spring 2014 advertising campaign. According to WWD, the Kansas-born model was photographed by creative director Karl Lagerfeld at Chanel’s Rue Cambon studio. This isn’t the first time Lindsey has worked with Lagerfeld; she walks the Chanel shows quite frequently, appears in films for the brand and also starred in the fall 2012 advertisements.