You are here: Home / Celebrity / Lily Collins Gets Romantic with Sam Claflin for The Edit 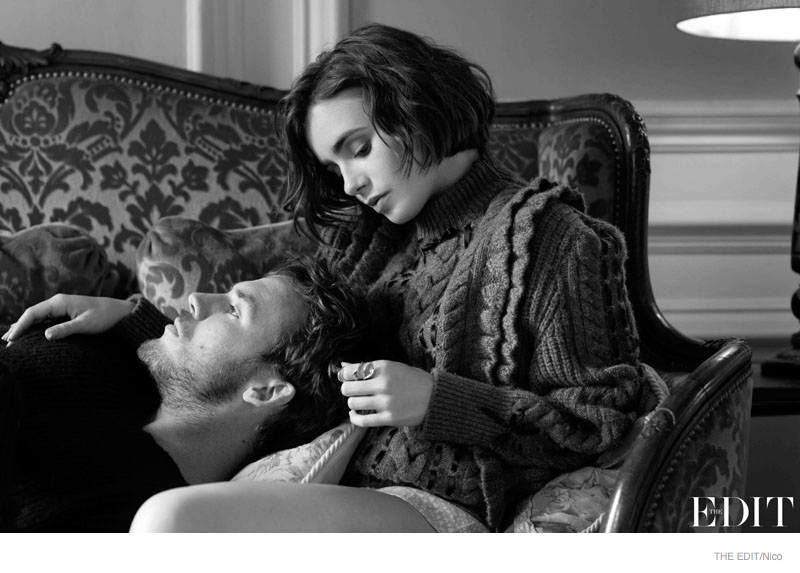 Net-a-Porter taps “Love, Rosie” co-stars Lily Collins and Sam Claflin as the feature of its online magazine The Edit’s, latest issue. The two star in a romantic and cozy photo shoot captured by Nico. Talking about the film, Sam explains how he and Lily got the parts, saying, “We were forced into a room together for a ‘chemistry test’ because the director wanted to get a feel for how we would get on, but there had been so many near attempts of us meeting and working together before, and we have so many mutual friends, that it felt right immediately.” 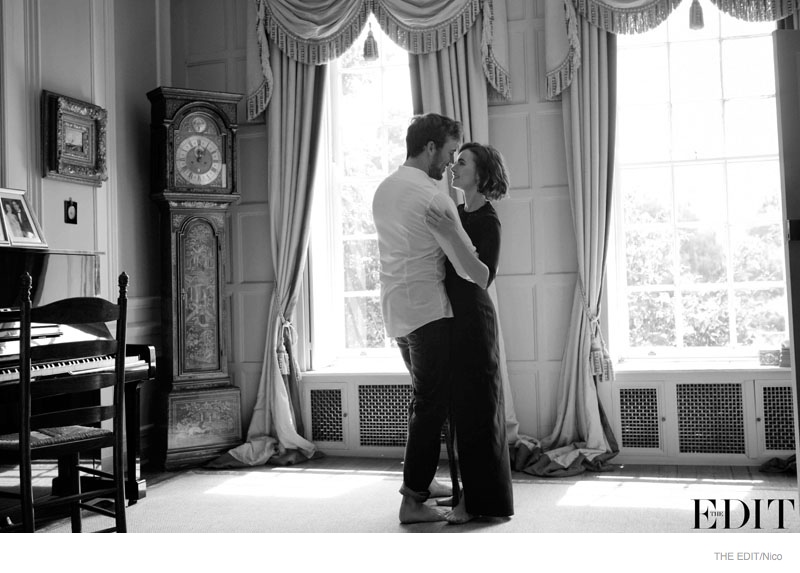 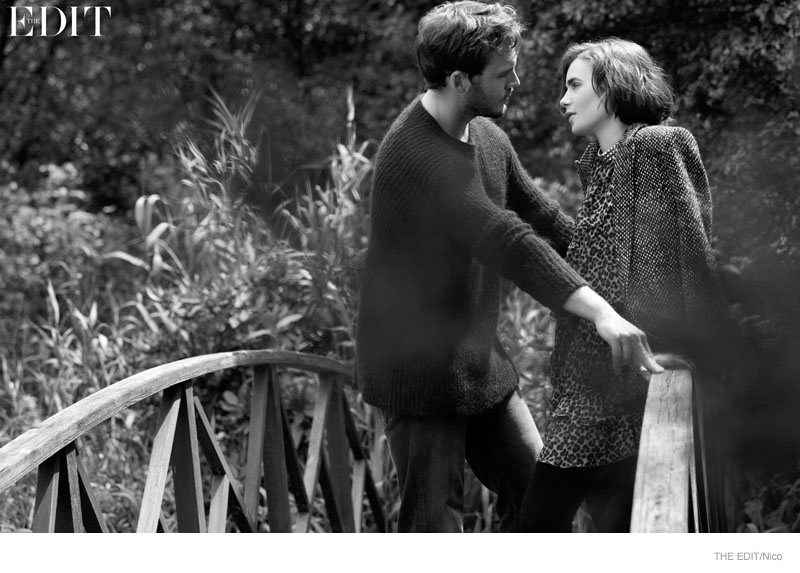 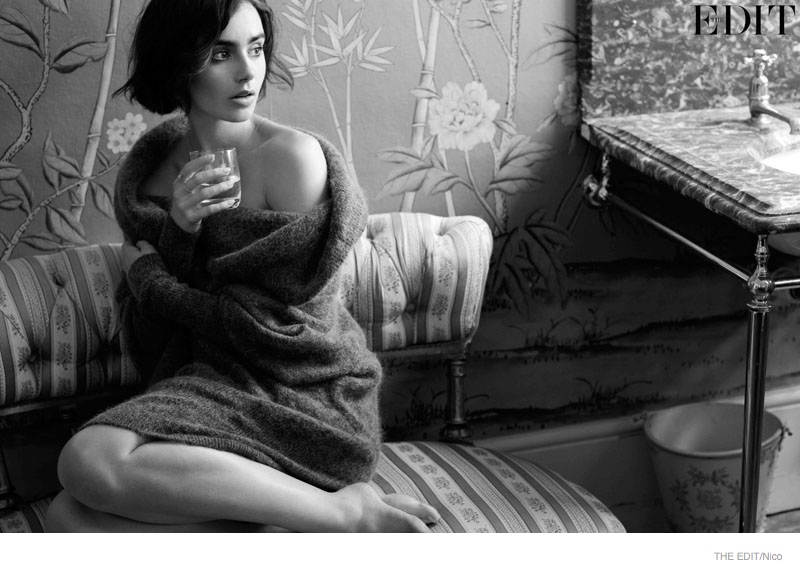 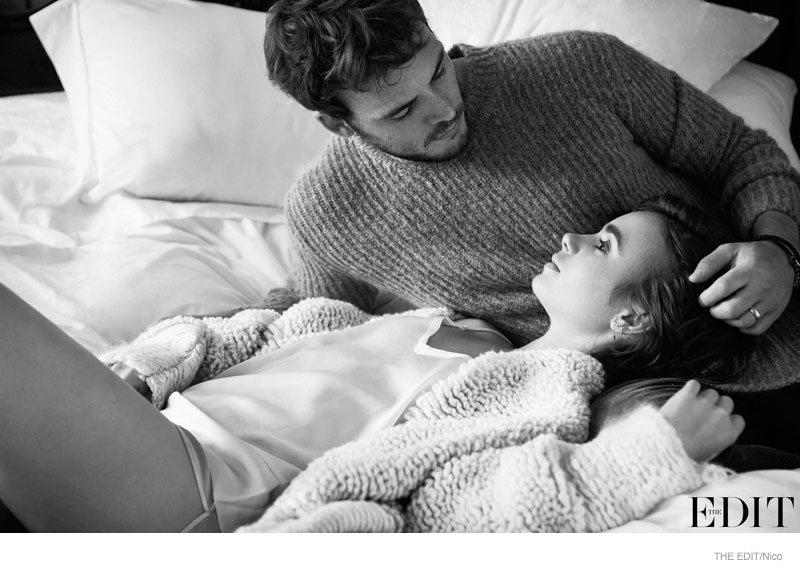