Diva – We bring you an exclusive first look at Elle Brazil’s new film starring December cover girl Lea T. The transsexual model has taken the fashion world by storm after appearing in advertisements for Givenchy and on media such as the “Oprah Show”. The December cover is photographed by Fabio Bartelt and features Lea in Givenchy’s resort 2012 collection. / Film by Manuel Nogueira and Luisa Bernardes

See more news about the new issue on Elle Brazil 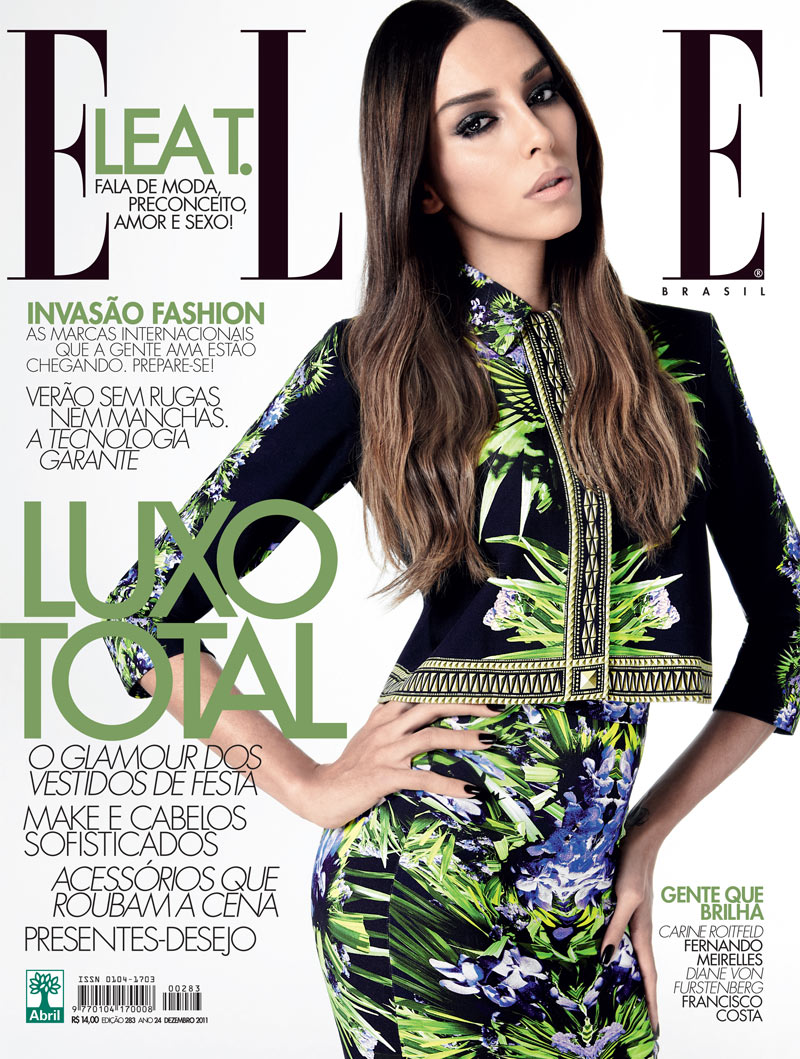 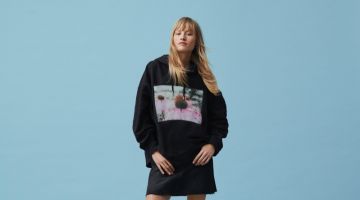