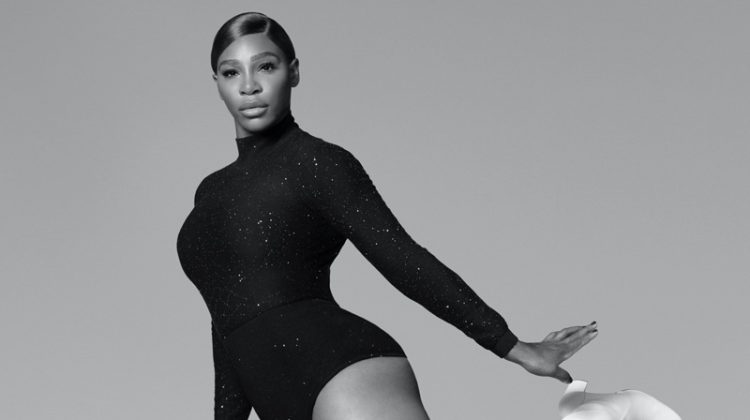 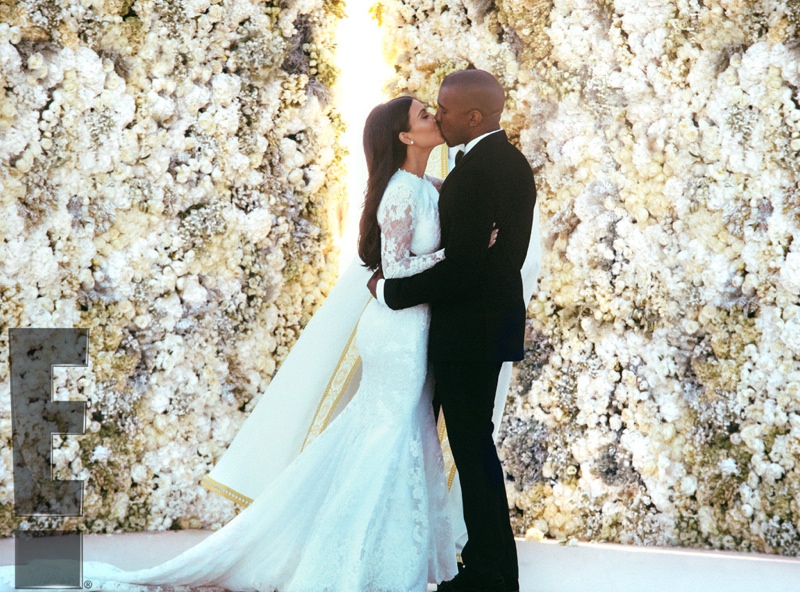 Kim Kardashian’s Givenchy Wedding Dress–The #worldsmosttallkedaboutcouple got married over the weekend and images have been released by E! of the ceremony. Kim Kardashian and Kanye West both wore custom Givenchy by Riccardo Tisci for the ceremony. Tisci attended the ceremony as well as model Chrissy Teigen, Balmain’s Olivier Rouesting and other fashion names. Oh, and did we mention that they had a pre-wedding party hosted by Valentino Garavani? See more of Kim and Kanye’s wedding photos below. 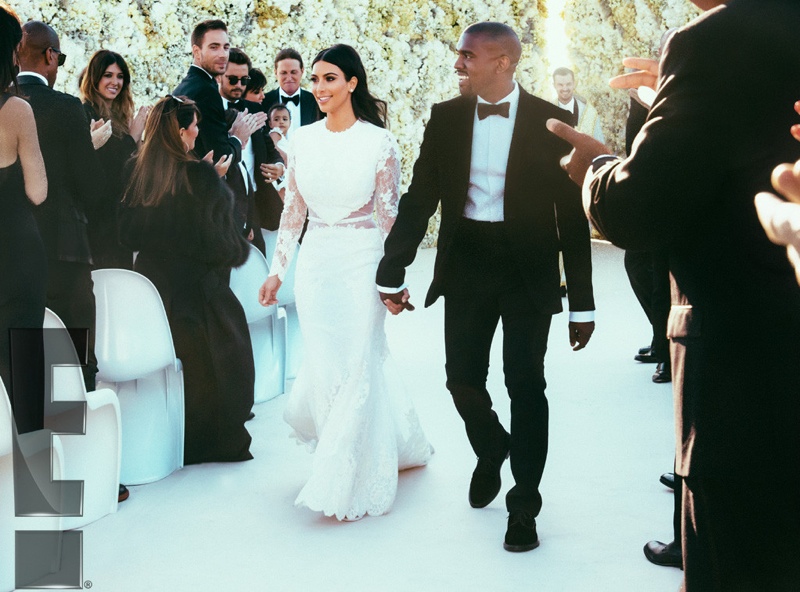