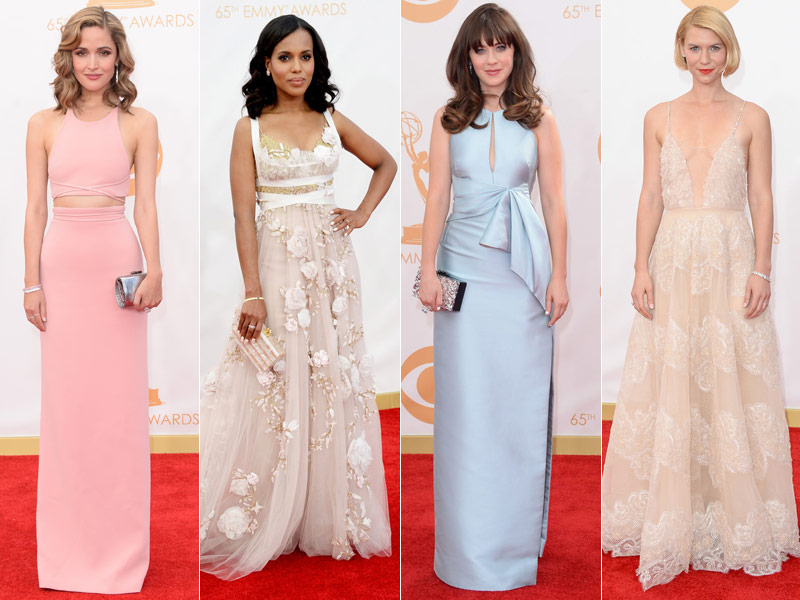 Emmy Style – The 65th Annual Primetime Emmy Awards were held last night and here is a roundup of some of the most memorable looks worn by television’s biggest stars. Actresses Kerry Washington, Claire Danes and Rose Byrne led the pack in designs from leading fashion houses including Armani, Prada, Versace and many more. 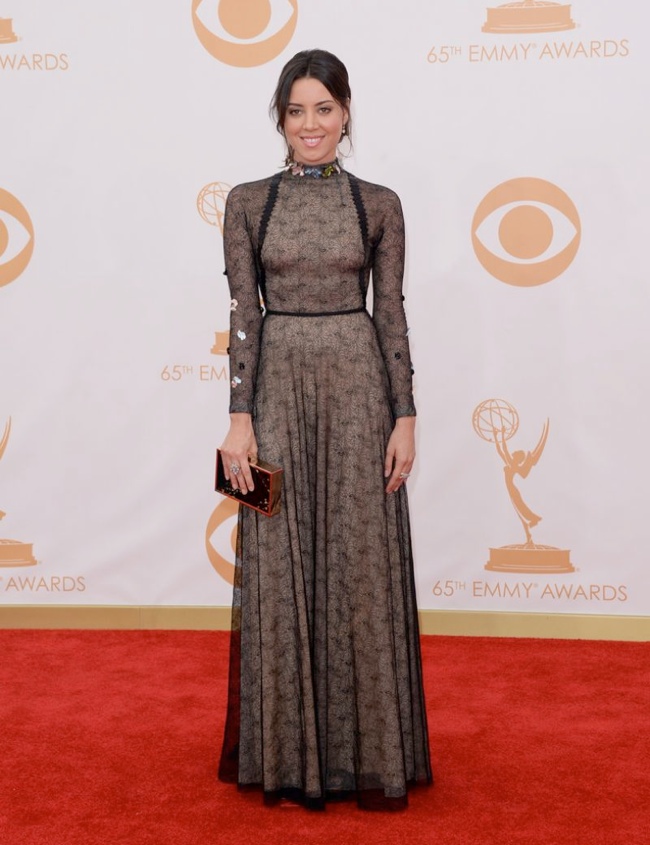 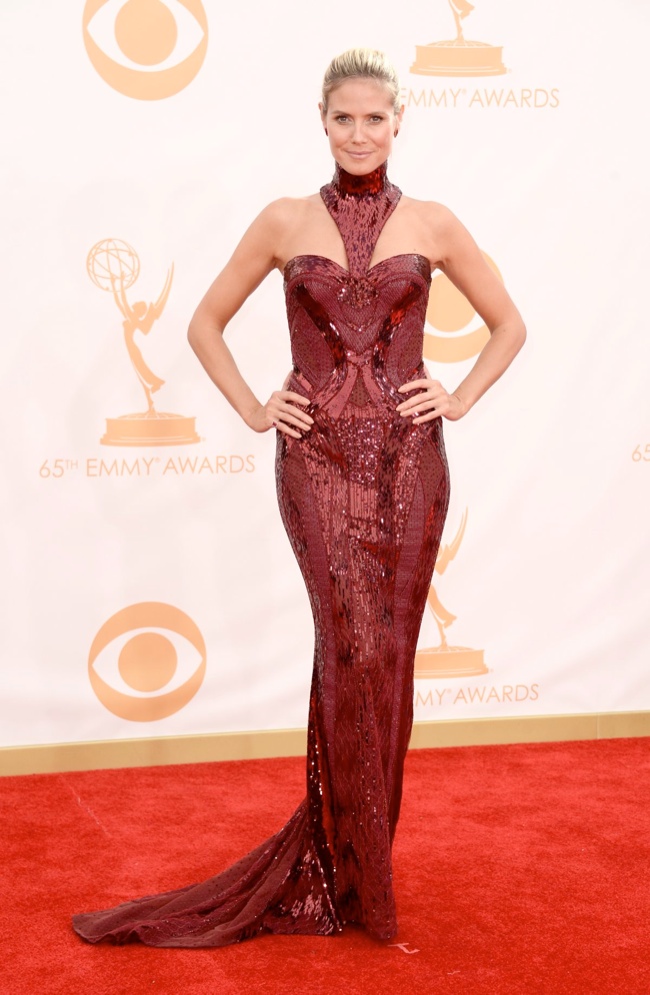 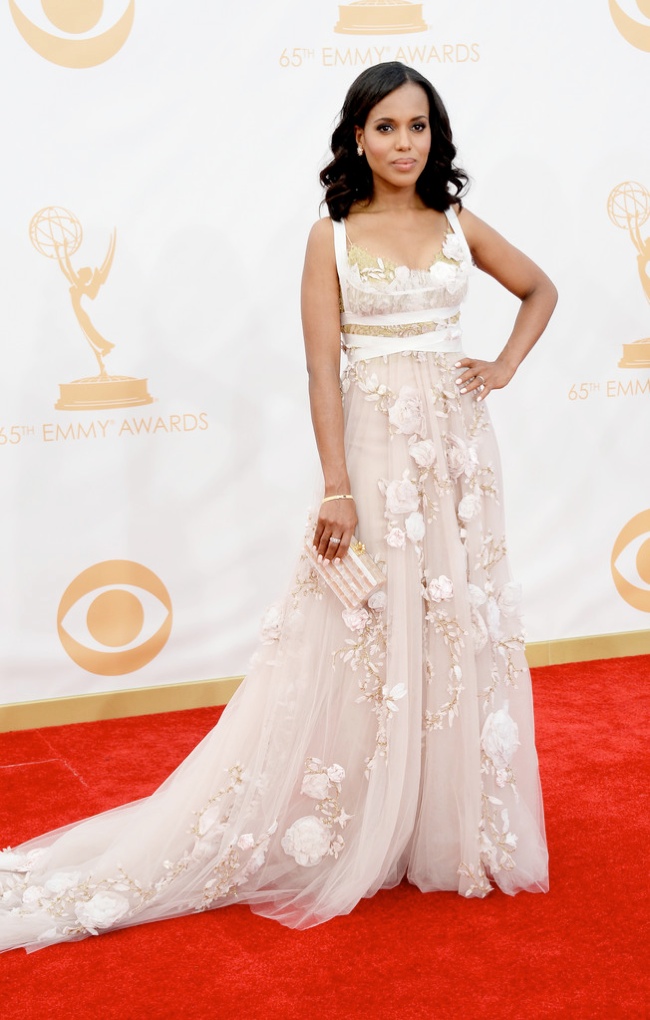 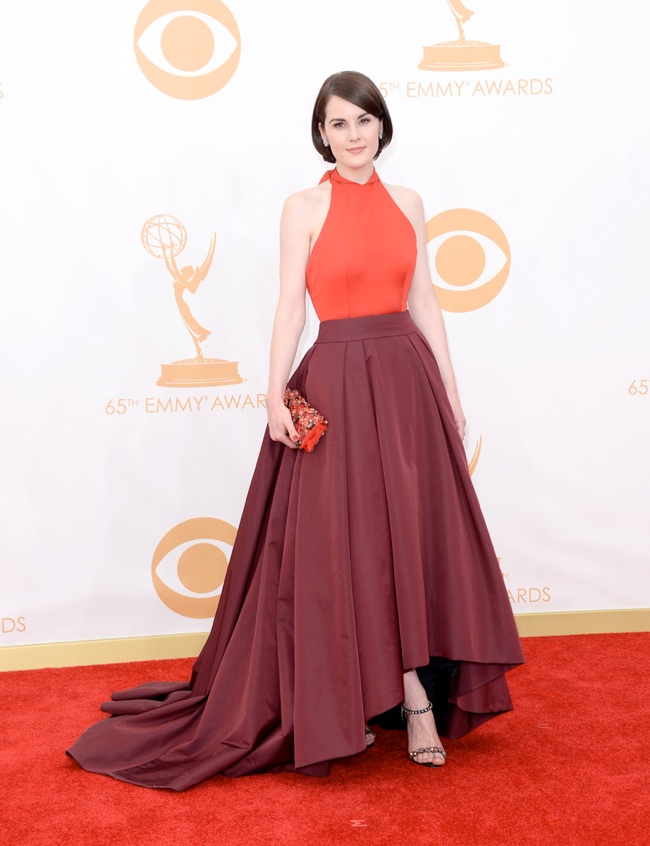 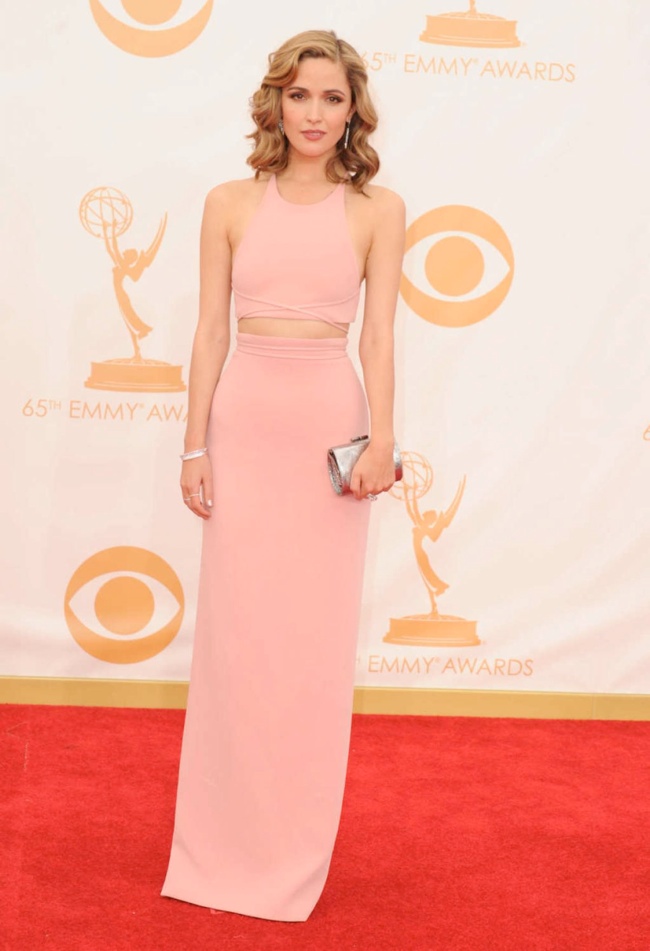 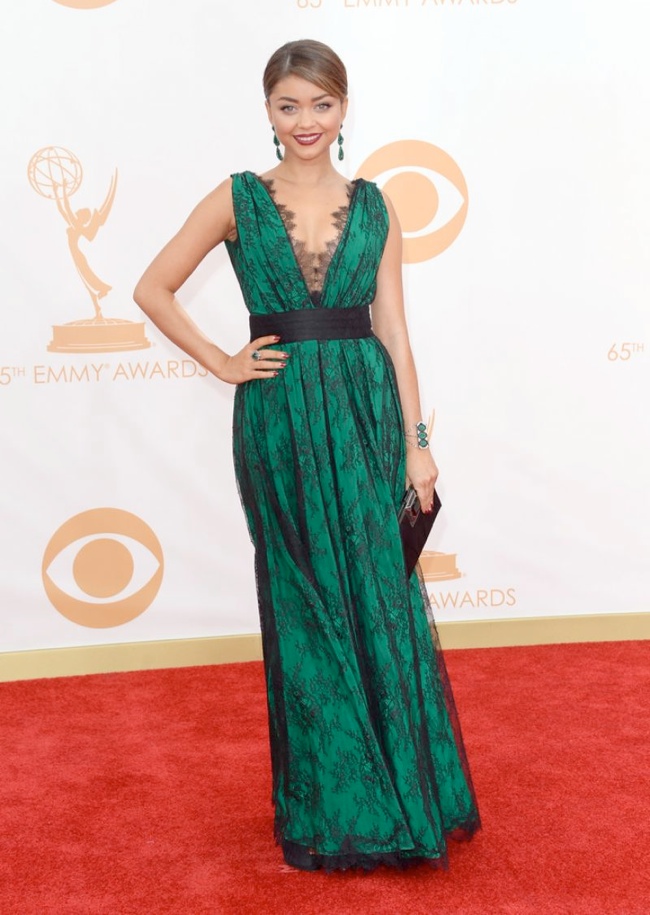 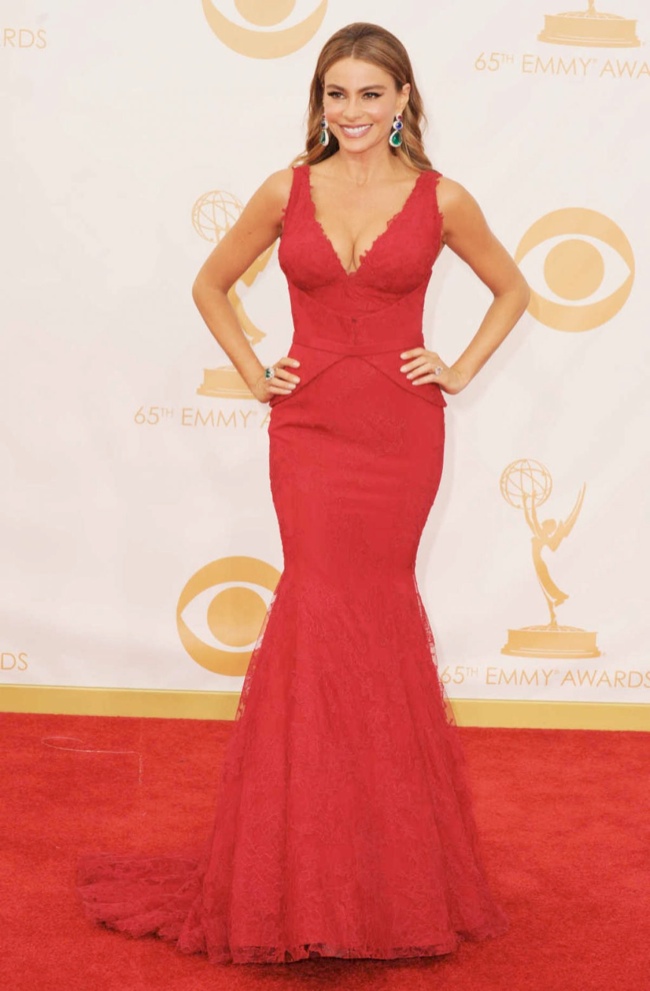 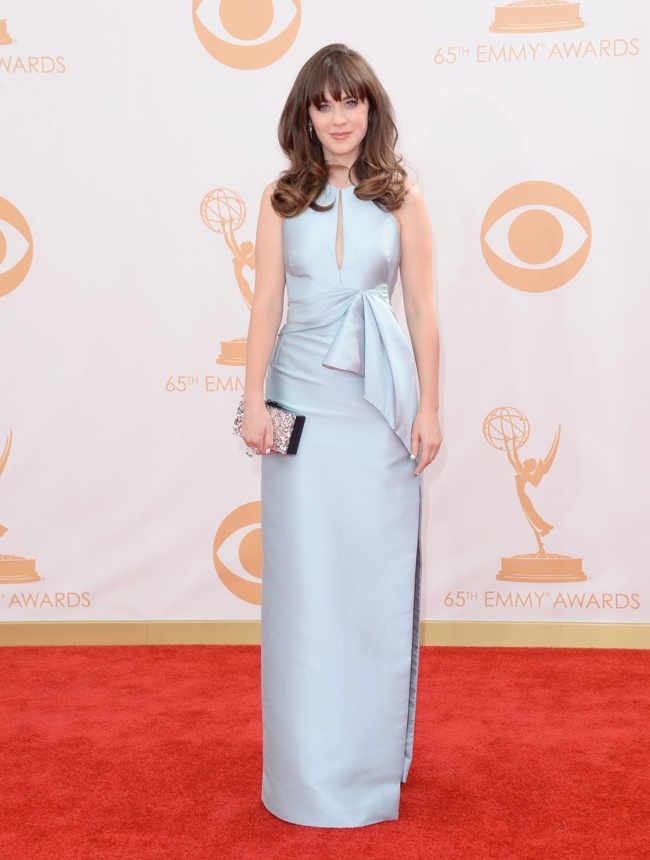 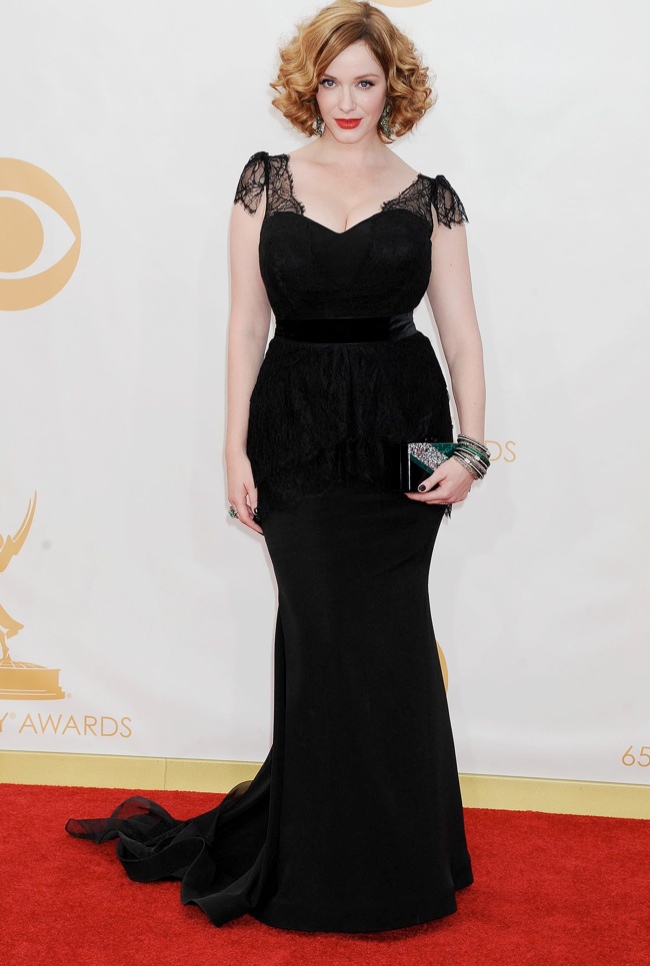 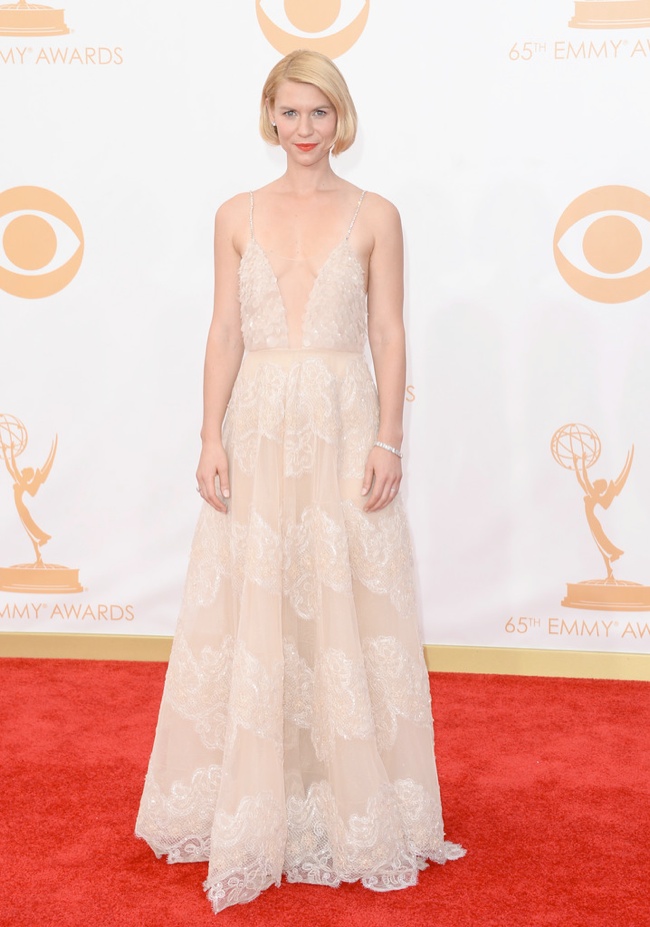 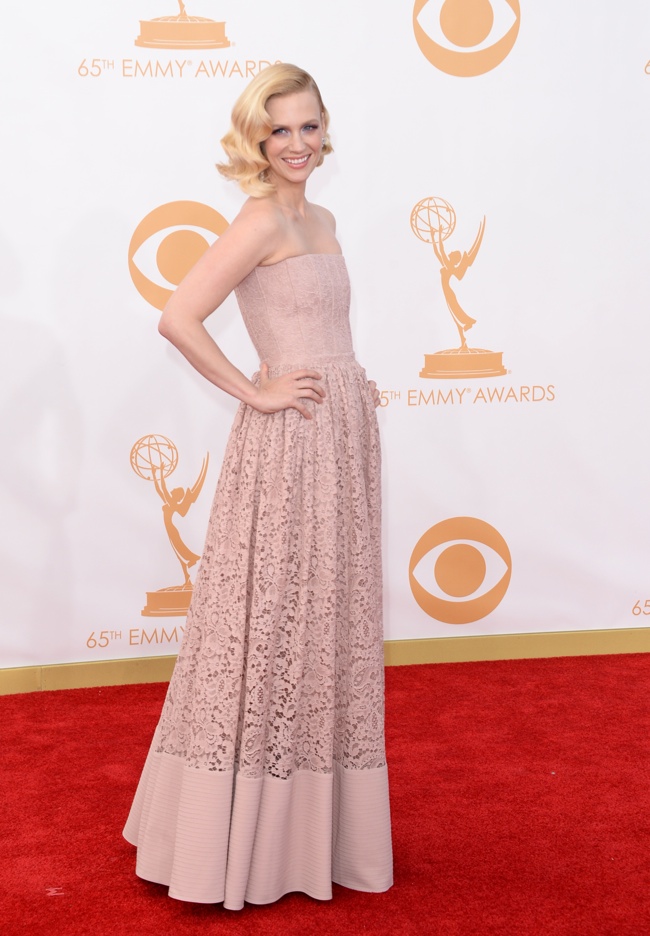