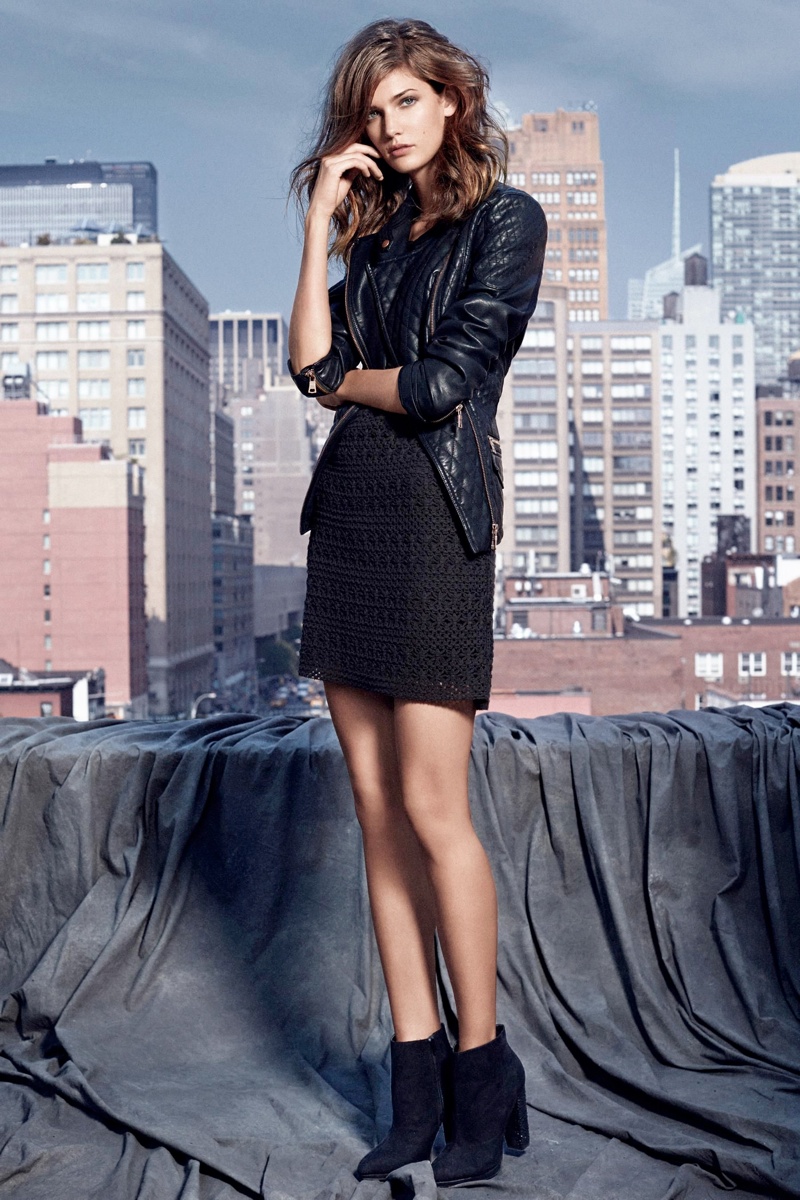 The Next Face – British high street brand Next has tapped Kendra Spears as its latest campaign star. Kendra replaces fellow American model Arizona Muse for the new advertisements shot for the winter 2013 season. Victor Demarchelier photographed the dark-haired stunner, who has previously appeared in the ads of Emporio Armani, Diane von Furstenberg and Escada. In the images, Kendra can be seen wearing a mix of lingerie inspired camisoles, lace dresses and heavy knit sweaters perfect for the cooler months. 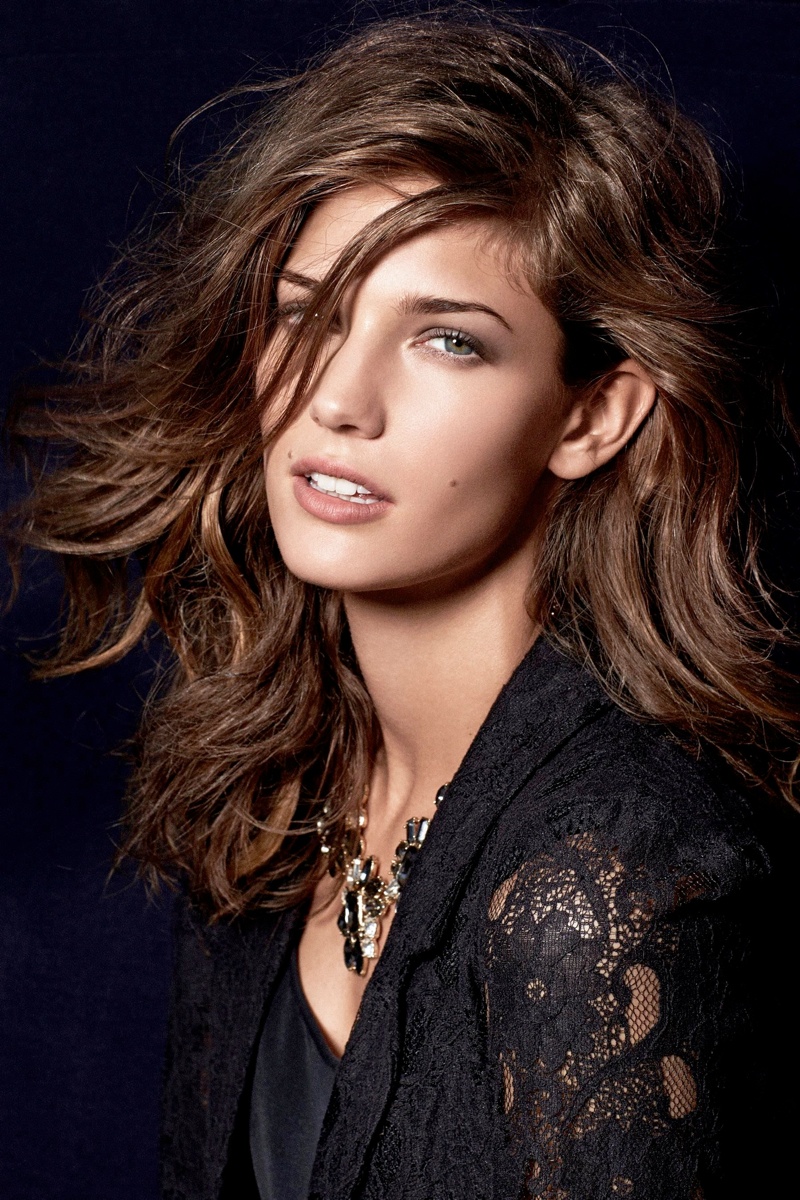 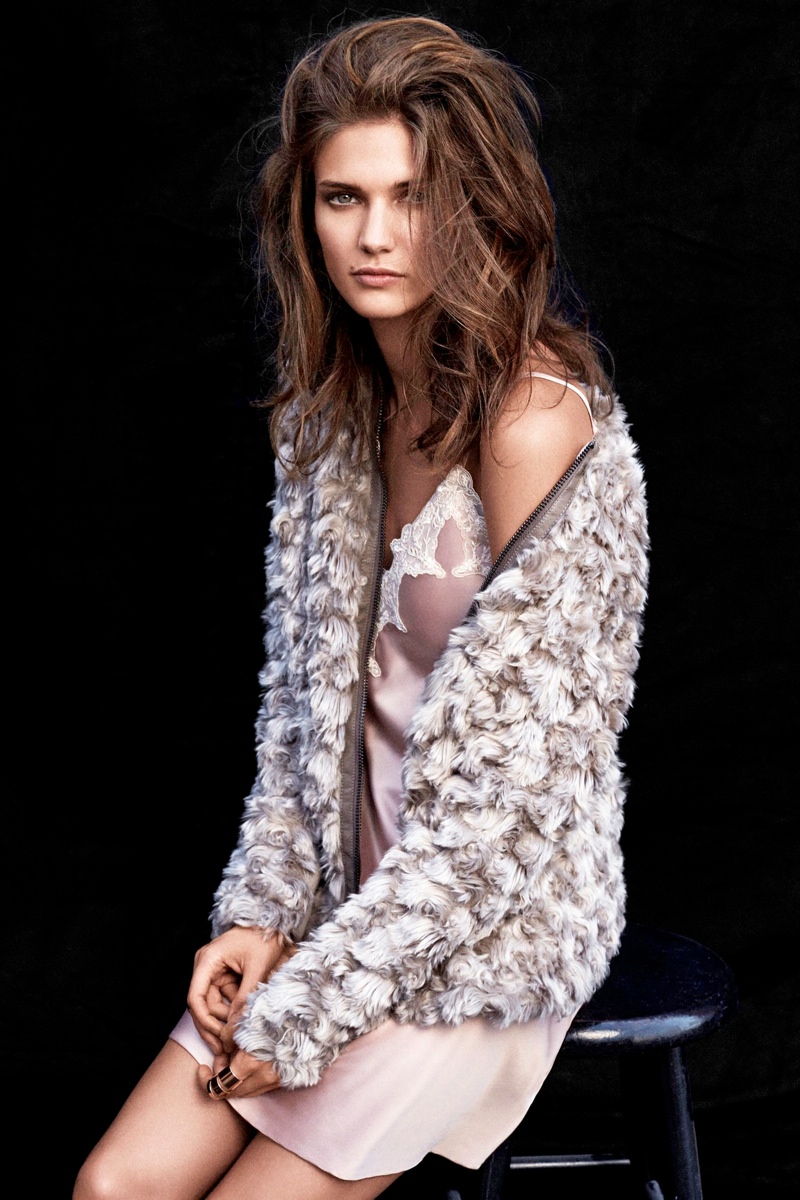 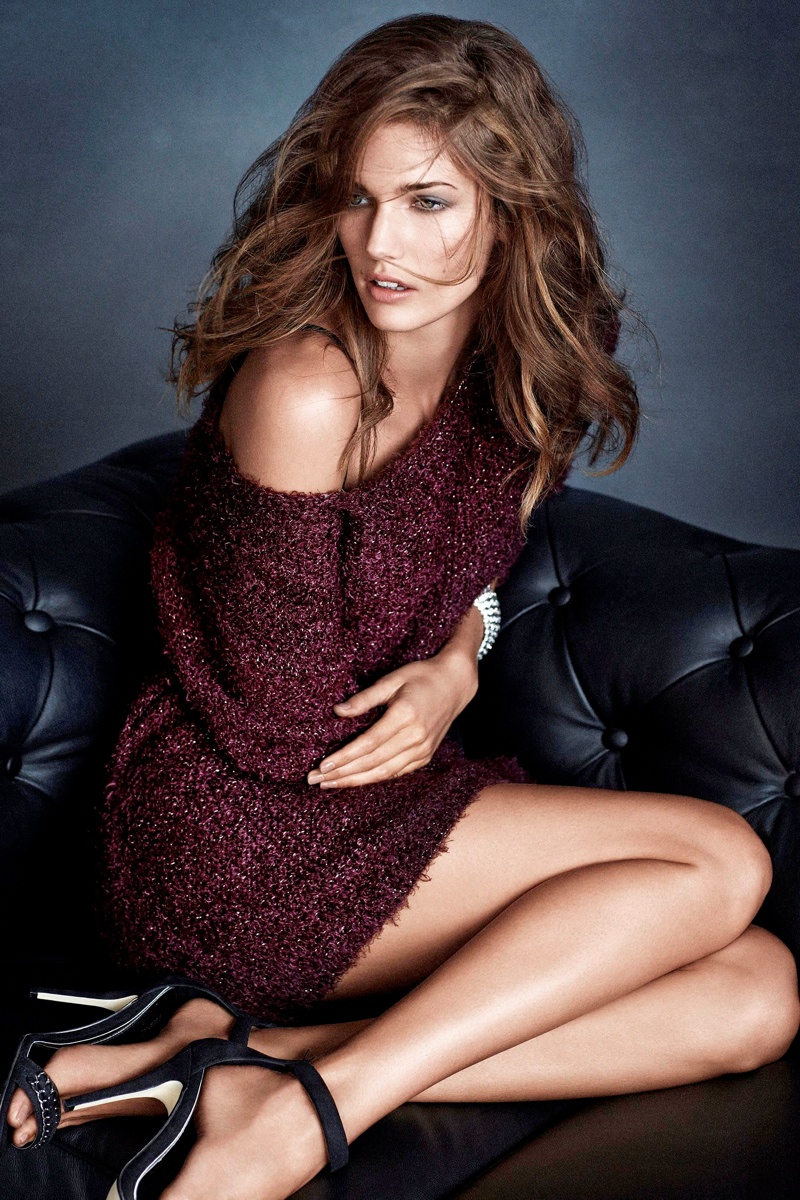 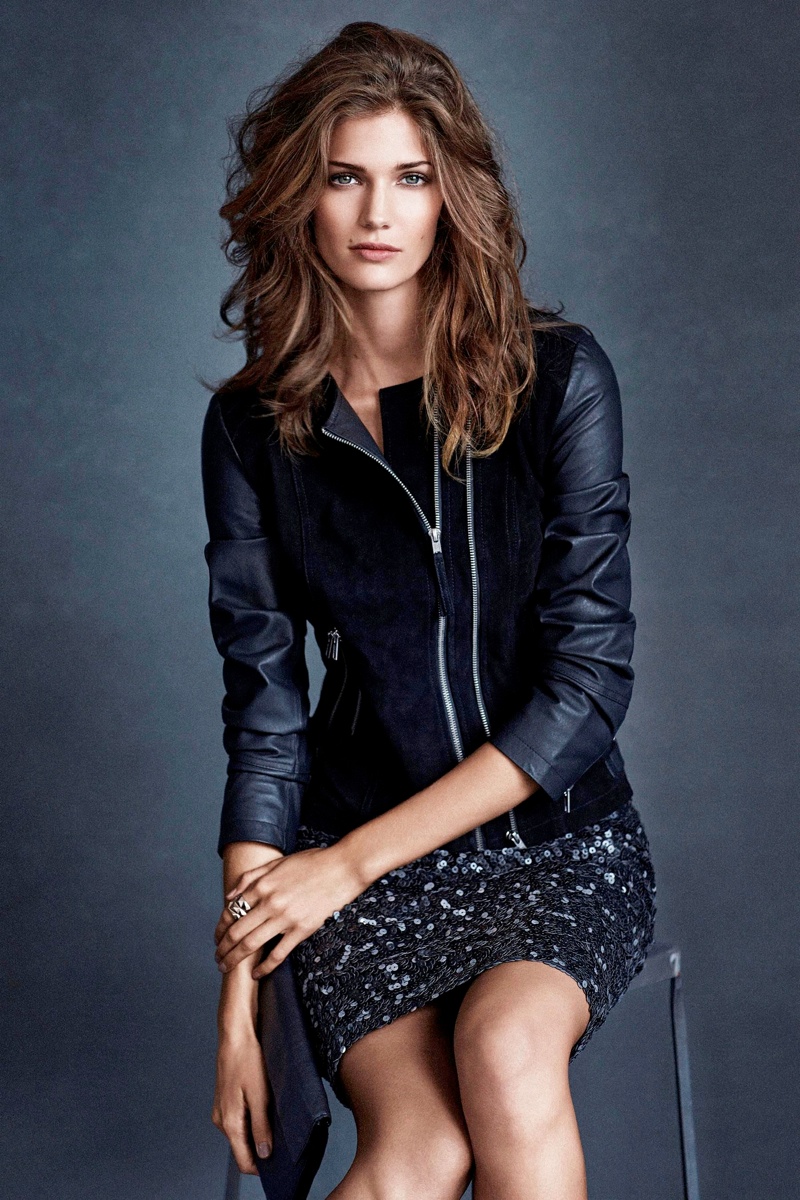 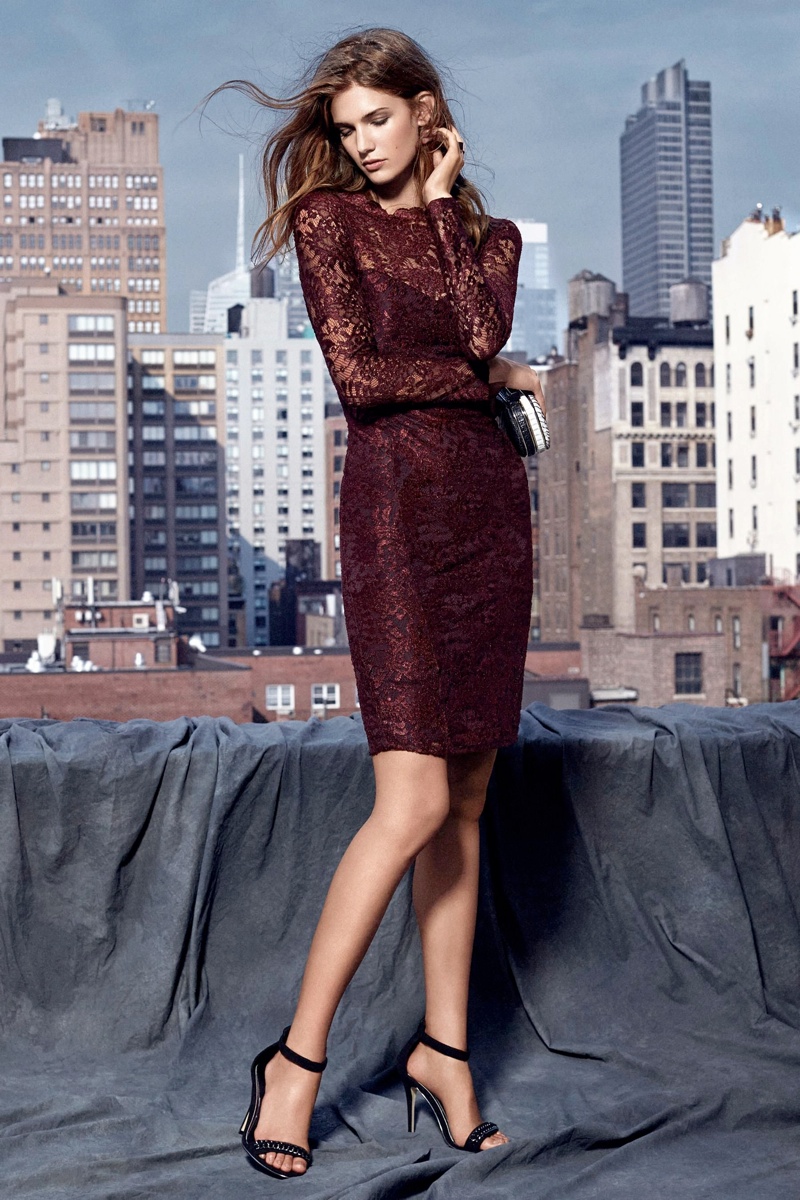