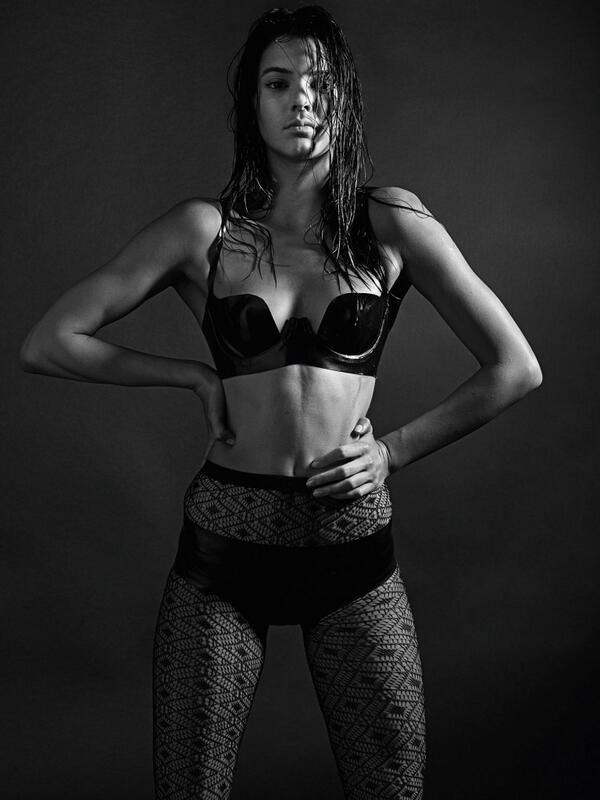 Kendall on Modeling–Most people would assume that being part of the Kardashian-Jenner clan guarantees some career perks, but Kendall Jenner disagrees. She says in the current issue of LOVE Magazine (which she also covers) about how her family’s reality TV shows have made it more difficult for her to be taken seriously as a high fashion model.

Via The Cut she says in LOVE, “I want to be high fashion. I want to be taken seriously … People think that this [success] just came to me. But it didn’t. What I have has almost worked against me. I had to work even harder to get where I wanted because people didn’t take me seriously as a model. Because of the TV show,” Jenner explains. “I went on castings and some people weren’t feeling me because of my name. But it was great when people didn’t recognize me. I was like, ‘Thank you. Please don’t recognize me.”

Even her big sister Kim Kardashian agrees with how hard Jenner had to work in order to be taken seriously in the modeling world. “She had to work extra hard to gain this respect and to fight for people to see she’s serious. Marc Jacobs gave her a real shot and treated her like any other model. He believed in her and opened the door for her. Then Riccardo and Karl gave her a chance and she has proven that she is the real deal. Her hard work paid off, and that makes me so proud.”