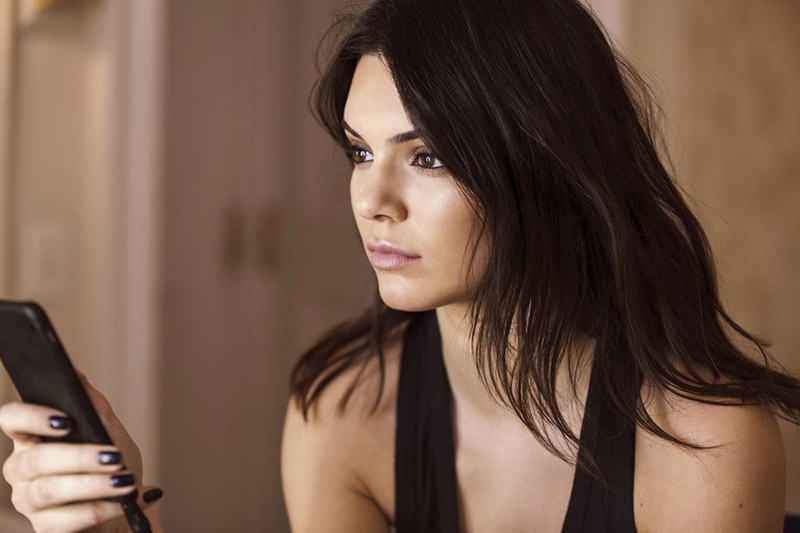 After being announced as a brand ambassador late last year, Estee Lauder has released its first advertisement featuring Kendall Jenner. The commercial focuses on its Little Black Primer meant to tint, amplify and set eyelashes. In the 30-second spot, Kendall wears leather pants and a black tank as she struts towards the camera with flashing lights. 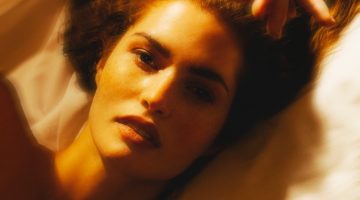 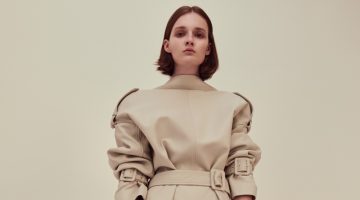