You are here: Home / Events / Kate Upton Delivers Retro Glamour in Christian Siriano at “The Other Woman” NL Premiere 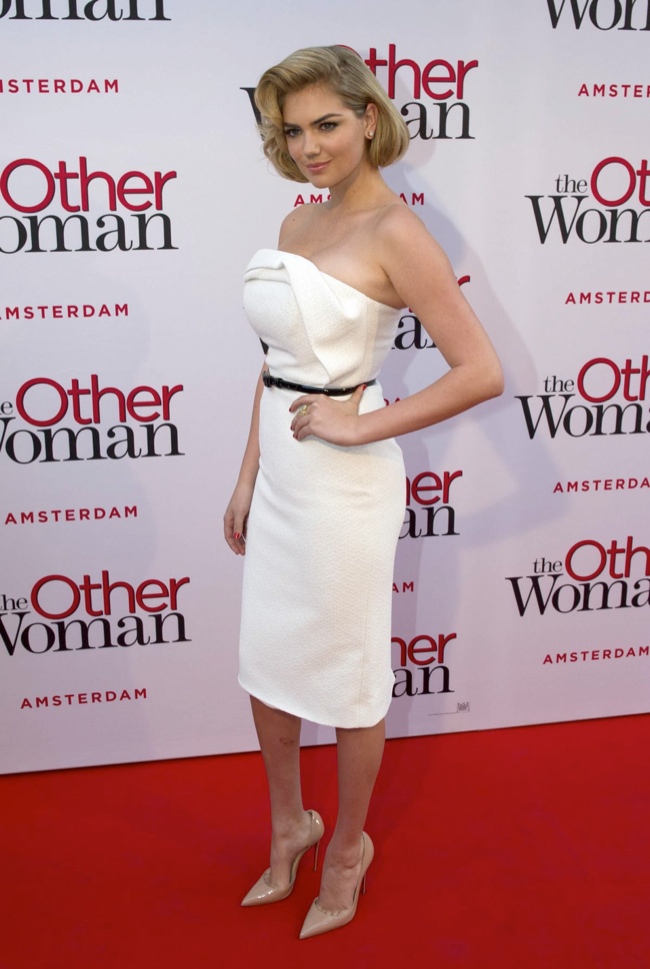 Kate in Christian Siriano–Attending the Netherlands premiere of her new film “The Other Woman”, Kate Upton channeled fifties glamour in a look from Christian Siriano’s fall 2014 collection. The blonde bombshell, who was recently named an ambassador for Bobbi Brown Cosmetics, wore a pinned updo and paired the look with a nude makeup palette. 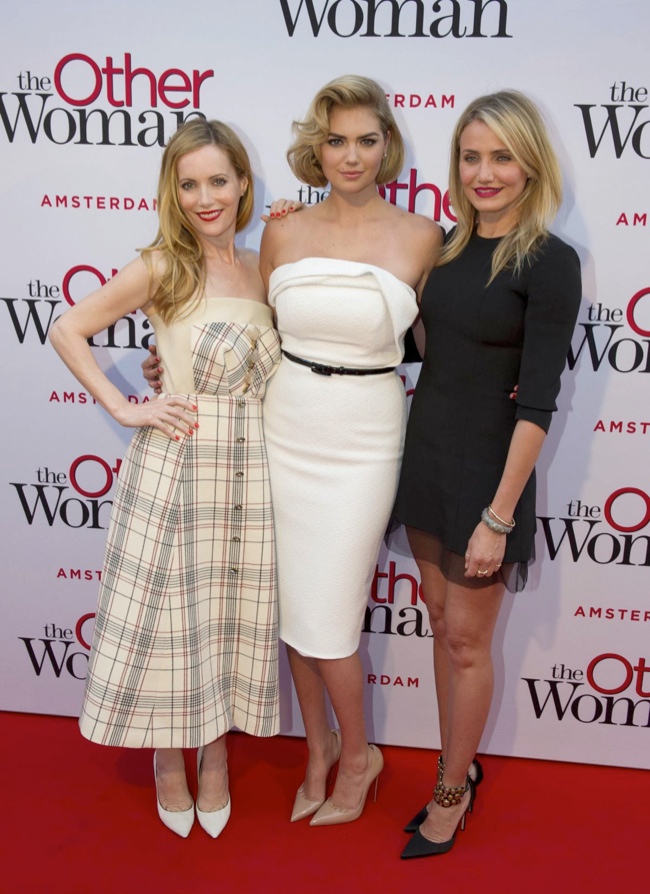 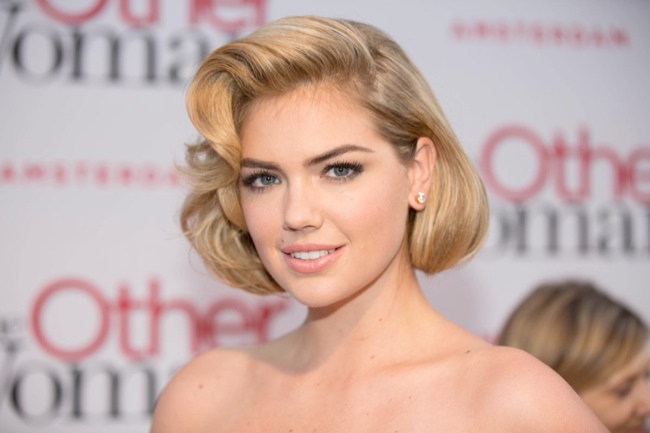