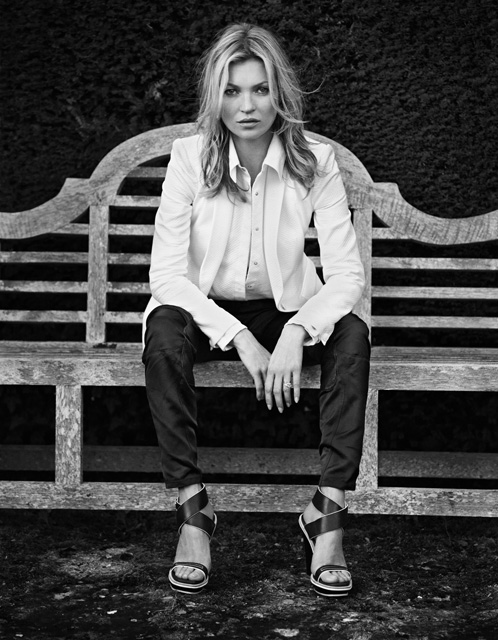 Return to England – Rag & Bone once again enlists Kate Moss for its spring 2013 campaign, photographed in England like its fall advertisements. Lensed by Alasdair McLellan in Southrop, Gloucestershire, Kate looks laid-back and relaxed in the season’s stylish outerwear, leather trousers and button-up tees. “We shot our first campaign on a deserted North London street so thought it would be an interesting contrast to follow up in a remote English village, which Kate happens to have an affinity for. It was also a fun play on our British heritage,” says one of the label’s designers, Marcus Wainwright. 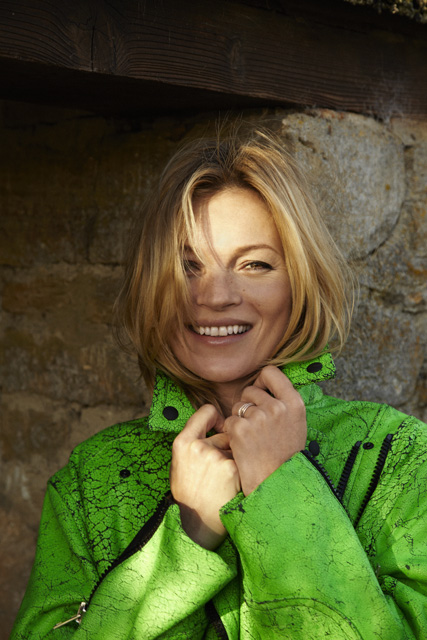 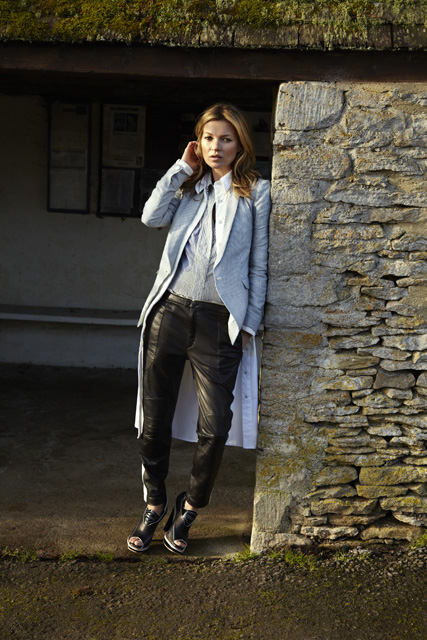 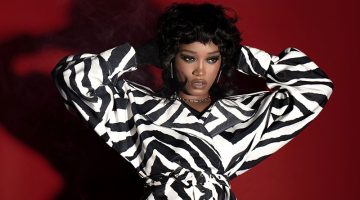 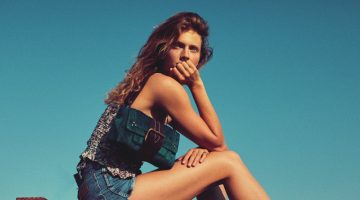