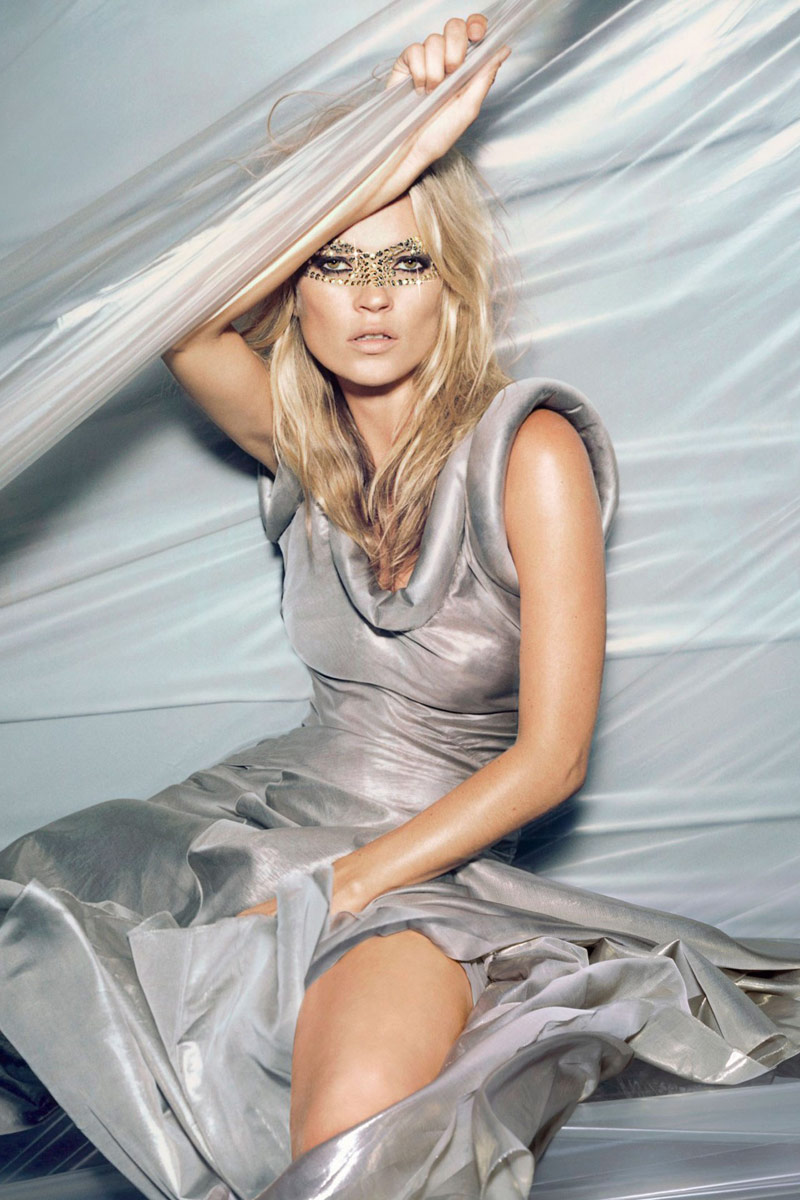 Kate Goes Behind the Scene – Supermodel Kate Moss can now add another title to her belt besides model and designer after Vogue UK has announced the British beauty will work as a contributing fashion editor for an upcoming spring issue. Moss will work as a stylist and now become part of the creative process which involves choosing models and clothes for shoots. The blonde beauty has appeared on an impressive 33 Vogue UK covers with her last one in June shot by Patrick Demarchelier.