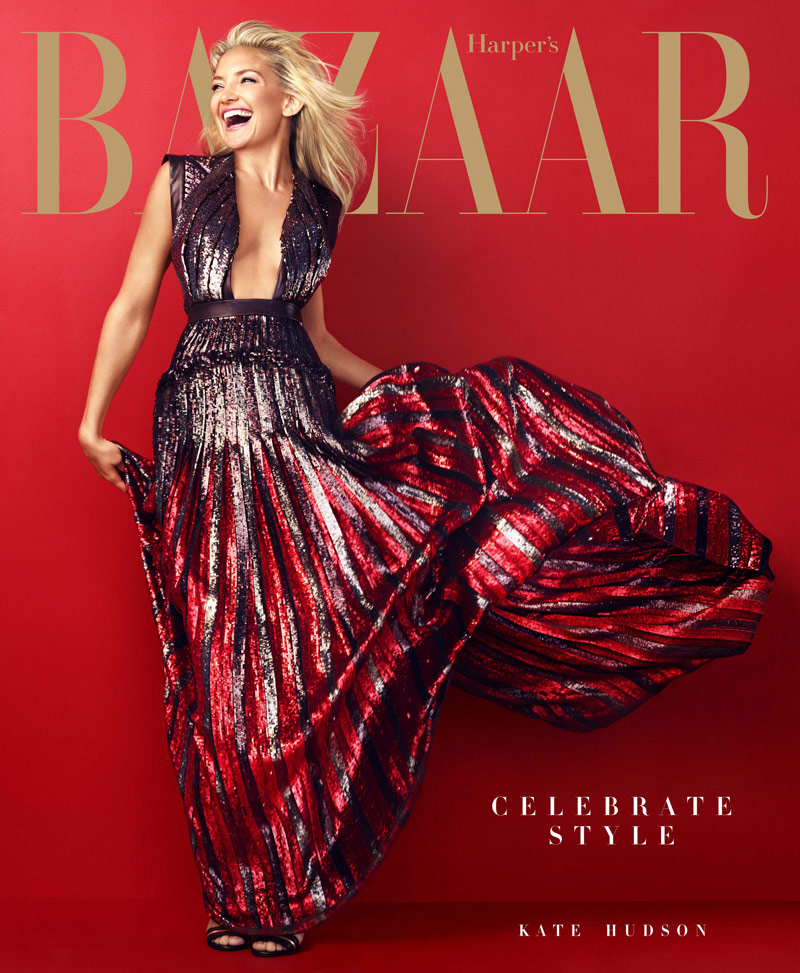 Kate on Bazaar – Actress Kate Hudson is the latest cover star of Harper’s Bazaar US, appearing on the magazine’s December-January issue. In the main editorial photographed by Alexi Lubomirski, the blonde star wears dazzling spring looks from the likes of Givenchy, Tom Ford, Alexander McQueen and Fendi. Despite wearing all these glamorous designs, Kate tells the magazine that she doesn’t buy that much high end clothing. “People think we own all these dresses,” she says, “but we borrow them! I can’t afford to buy that stuff. There are certain things I splurge on, but it’s very rare, especially when you have two kids and school tuition. I’m not a big high-end fashion shopper. I wish I could but the truth is things are just so expensive.”

Click over to HarpersBazaar.com for more photos and to read the article. 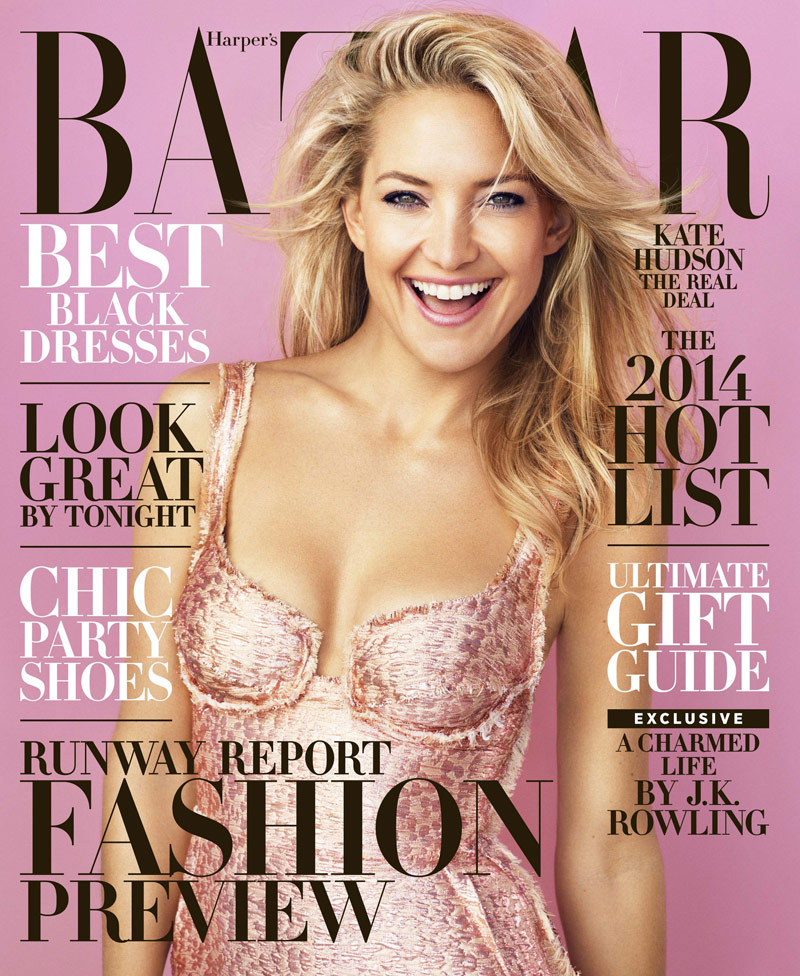 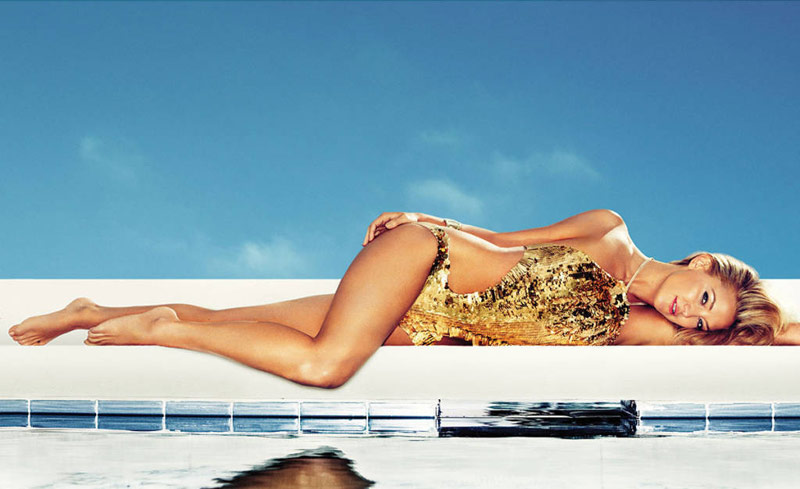 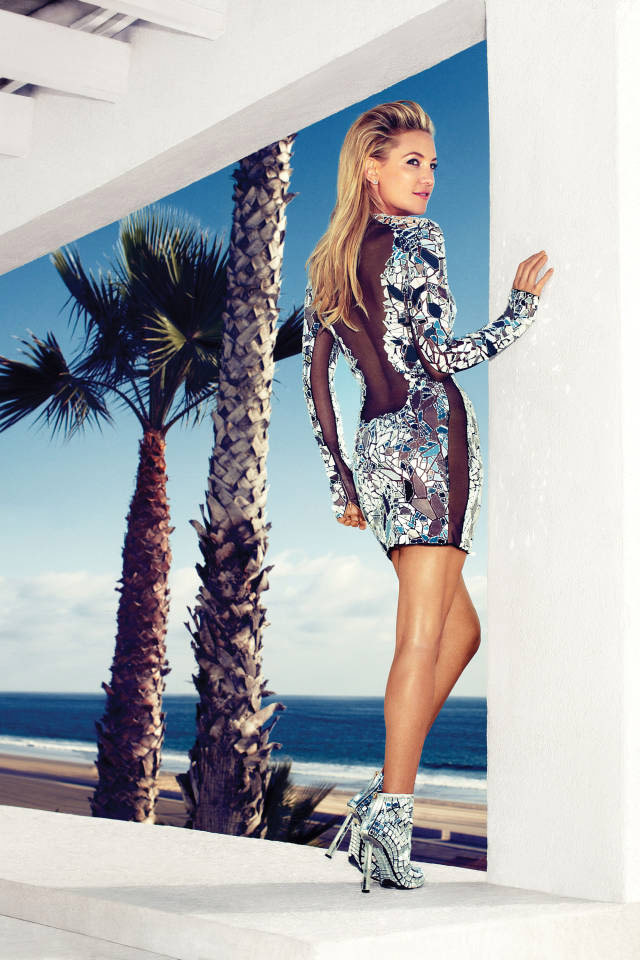