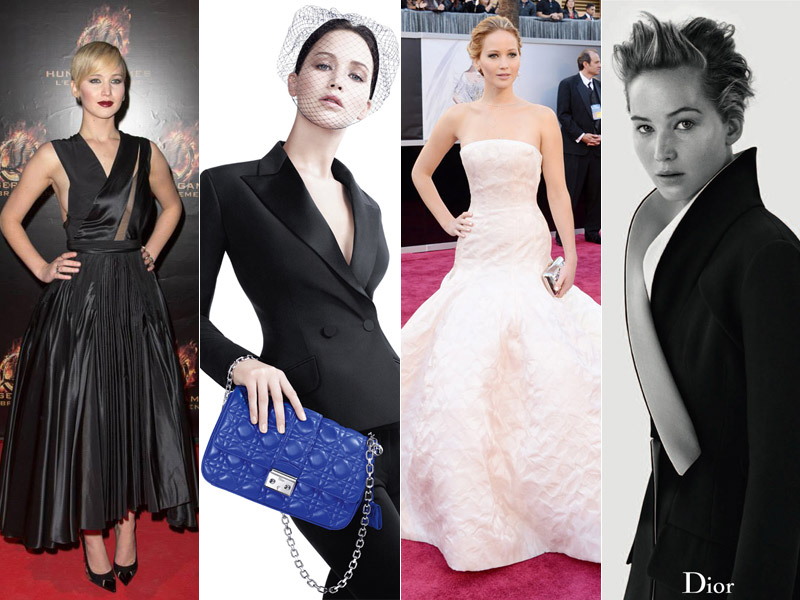 Jennifer’s Year in Dior – Since being named the face of Miss Dior earlier this year, actress Jennifer Lawrence has worn the French fashion house on the red carpet, in magazines and in candids. Now, we celebrate the winning fashion combination with some of Jennifer’s most memorable moments in Dior. 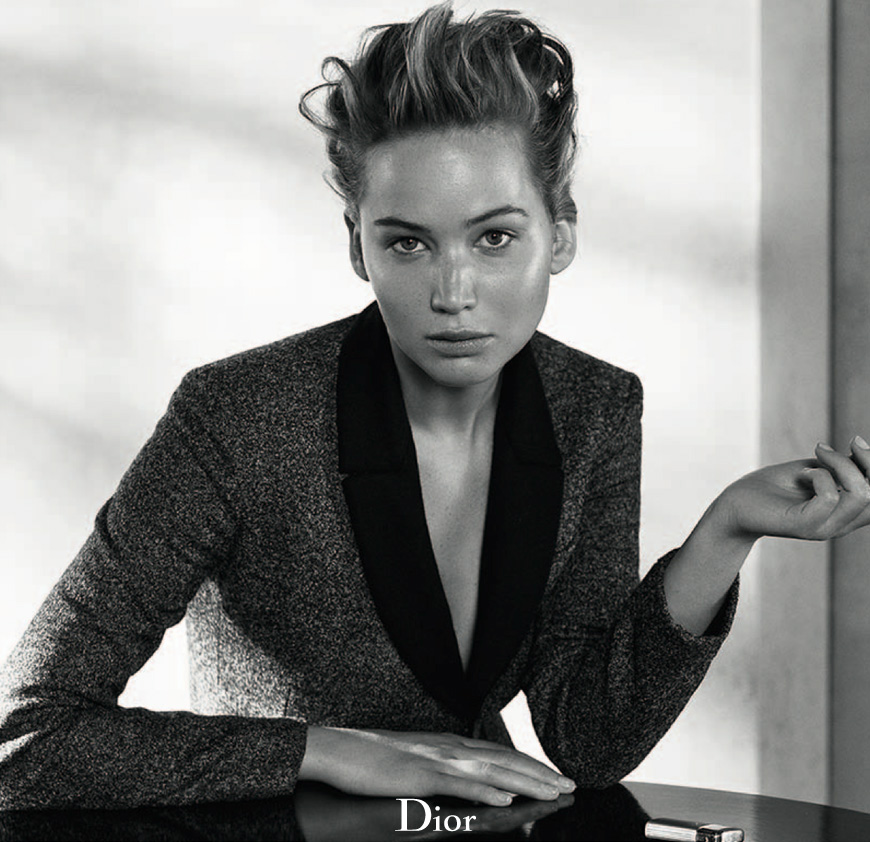 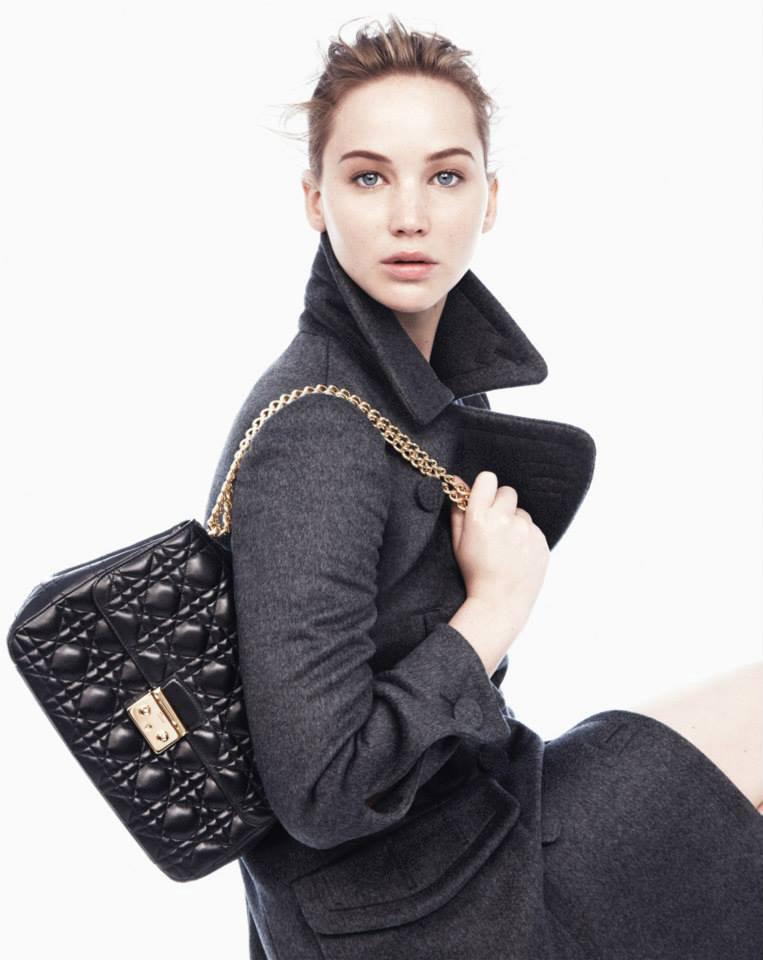 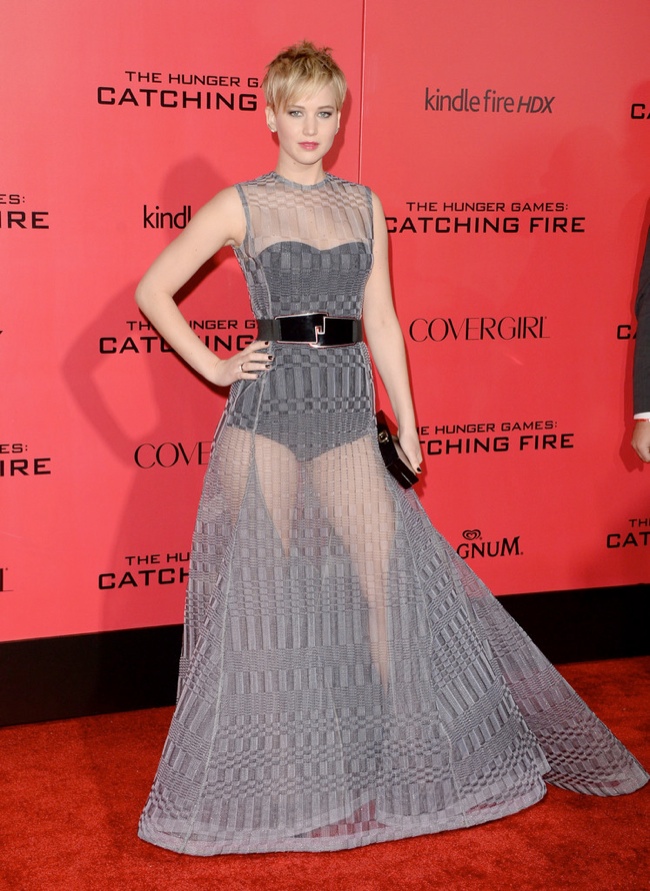 Jennifer showed off her figure in a sheer grey knitted evening dress. With her new short hairdo, the blonde star wowed in the daring look. 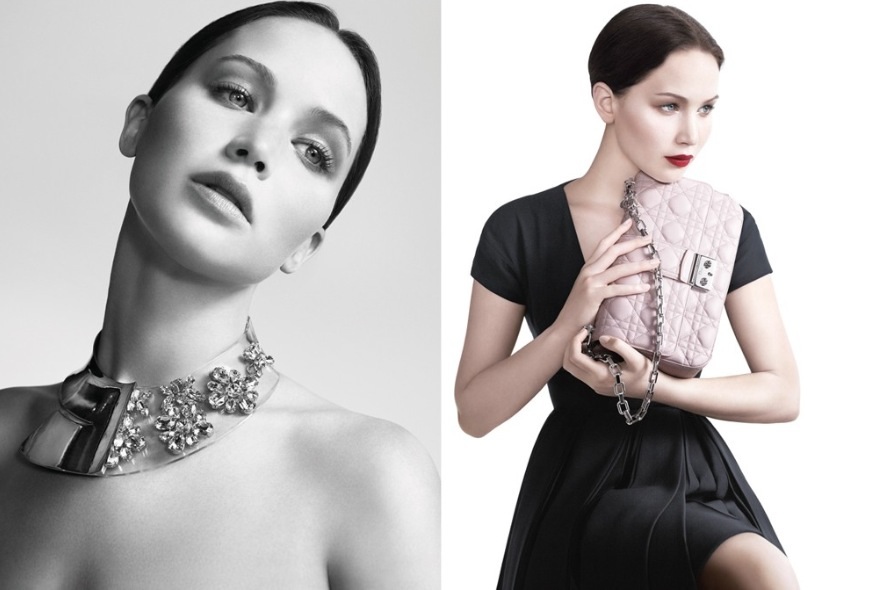 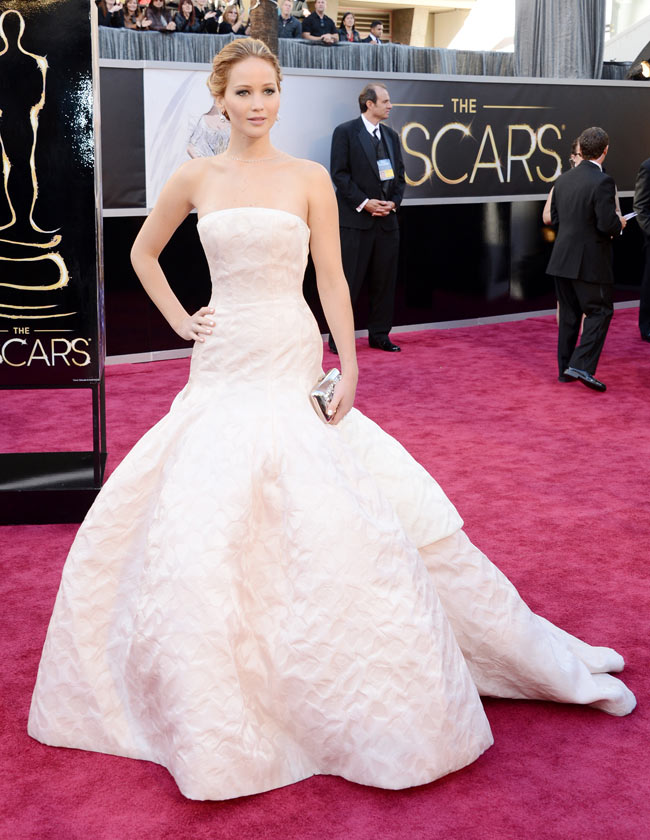 Attending the Oscars, where she won the Best Actress Award, Jennifer wowed in a gown from the label’s spring 2013 haute couture collection. 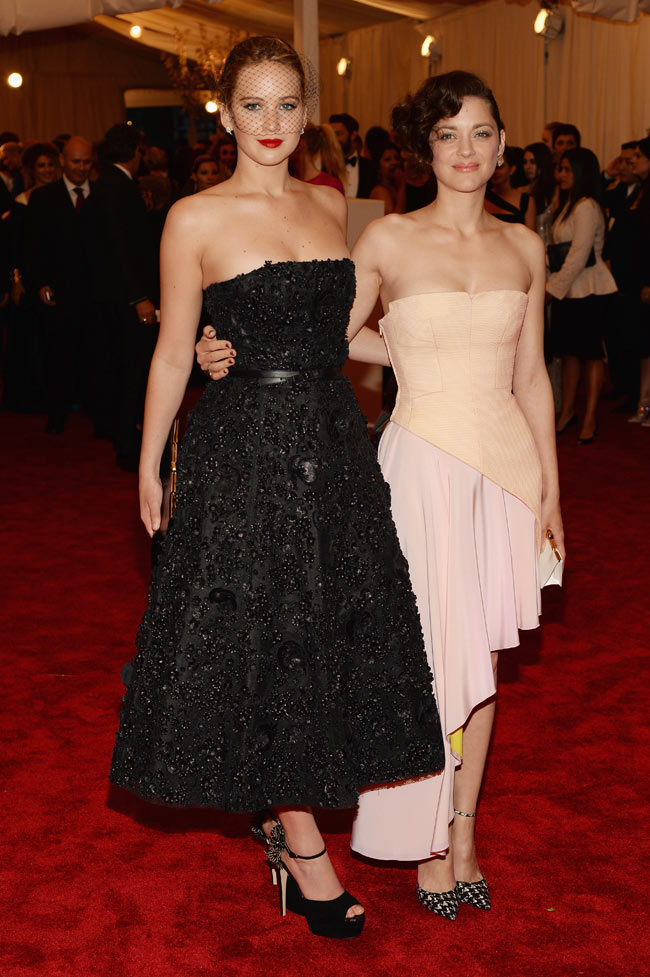 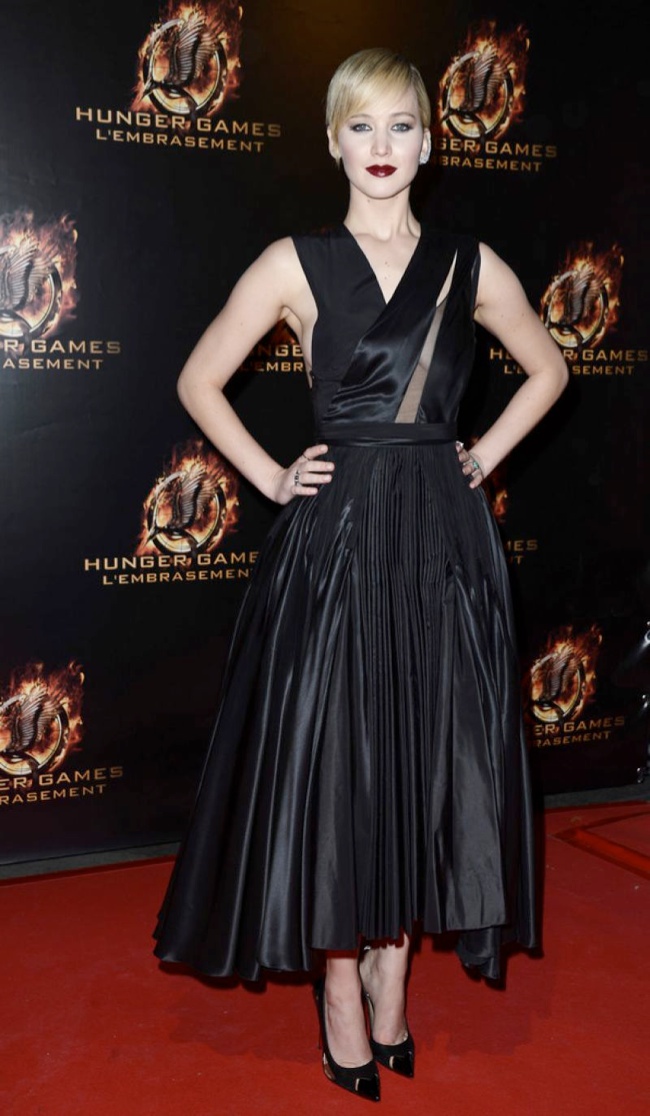 The star showed off her dark side in a black and pleated gown from Dior. Sheer and asymmetrical panels show made this a risque look for Jennifer.