You are here: Home / In Case You Missed It: Recent Fall Ads 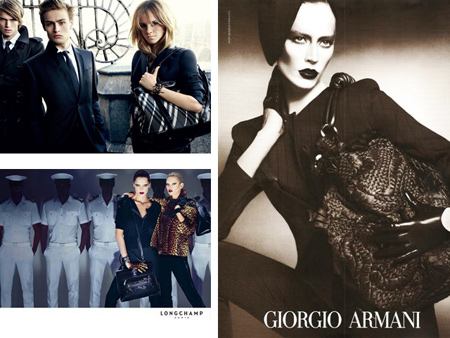 Over the past couple of days a flurry of previews for the fall-winter campaigns have made their way across the internet. Here’s a rundown of three notable campaigns: 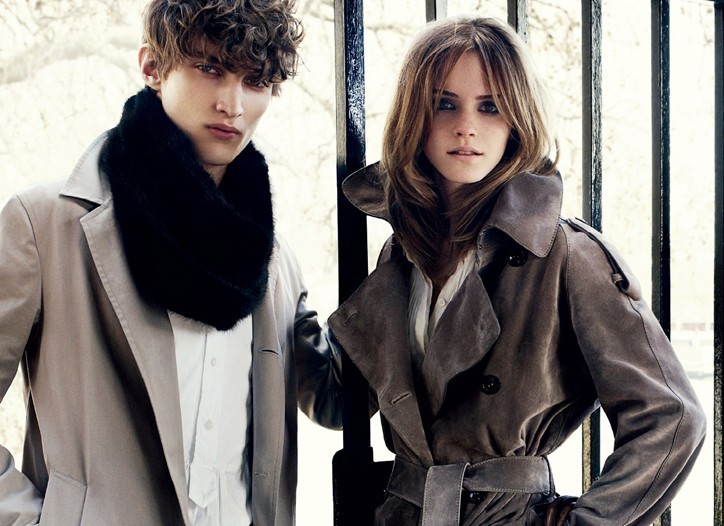 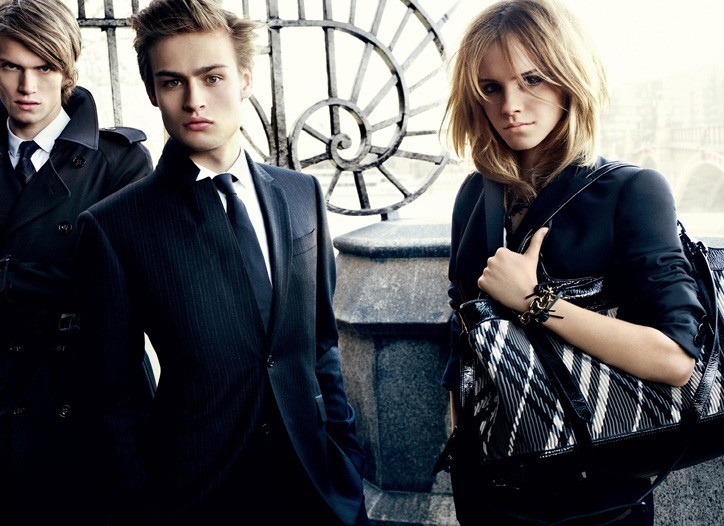 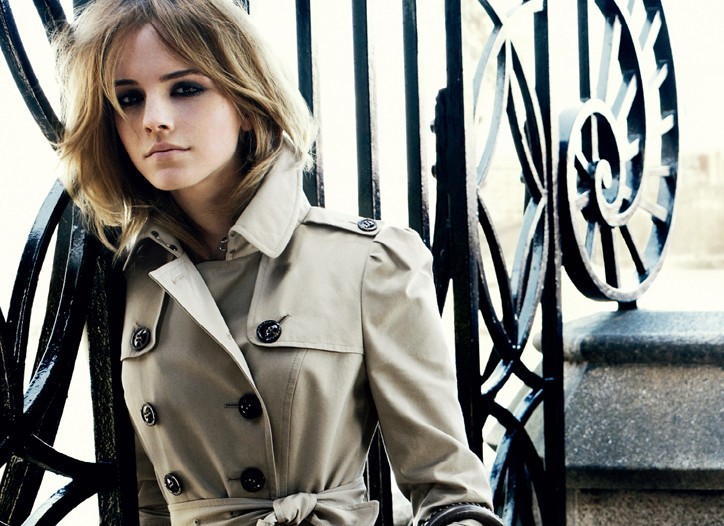 Next, Kate Moss and Daria Werbowy are sailor crazy in Longchamp’s latest effort. As with the spring-summer campaign, this is shaping up to be another stellar series. 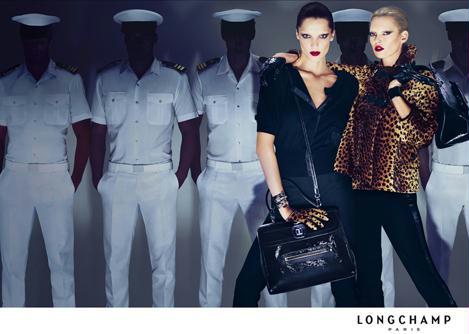 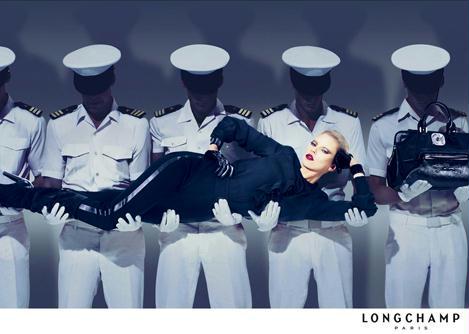 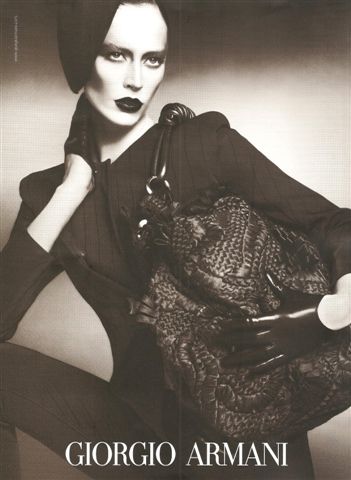