You are here: Home / Celebrity / “The Hunger Games” District 13 Poster with Julianne Moore as President Coin 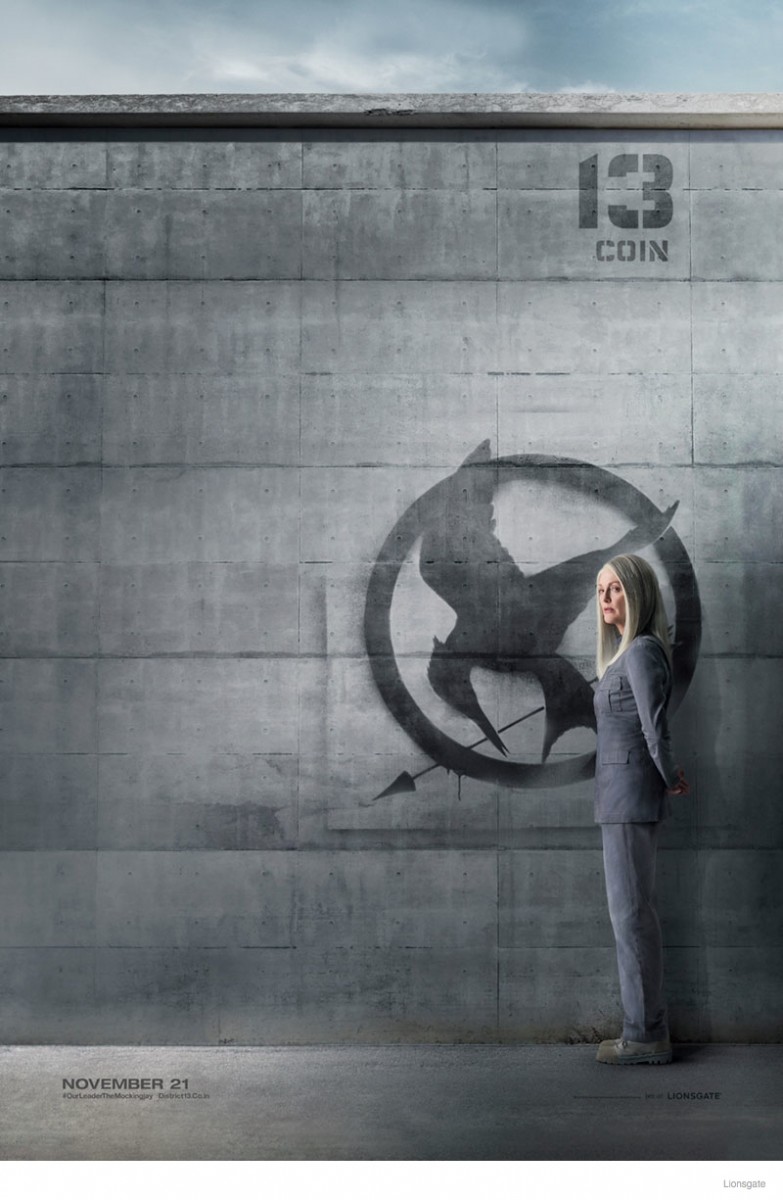 Continuing promotion for the upcoming “The Hunger Games: Mocking Jay – Part 1” film, Lionsgate has released new Disctrict 13 Citizen posters featuring President Coin played by Julianne Moore and Effie. The third film in the popular young adult series, the new installment is set to be the most exciting yet. A little more than three months away, look out for “The Hunger Games: Mocking Jay – Part 1” on November 21st in theatres. 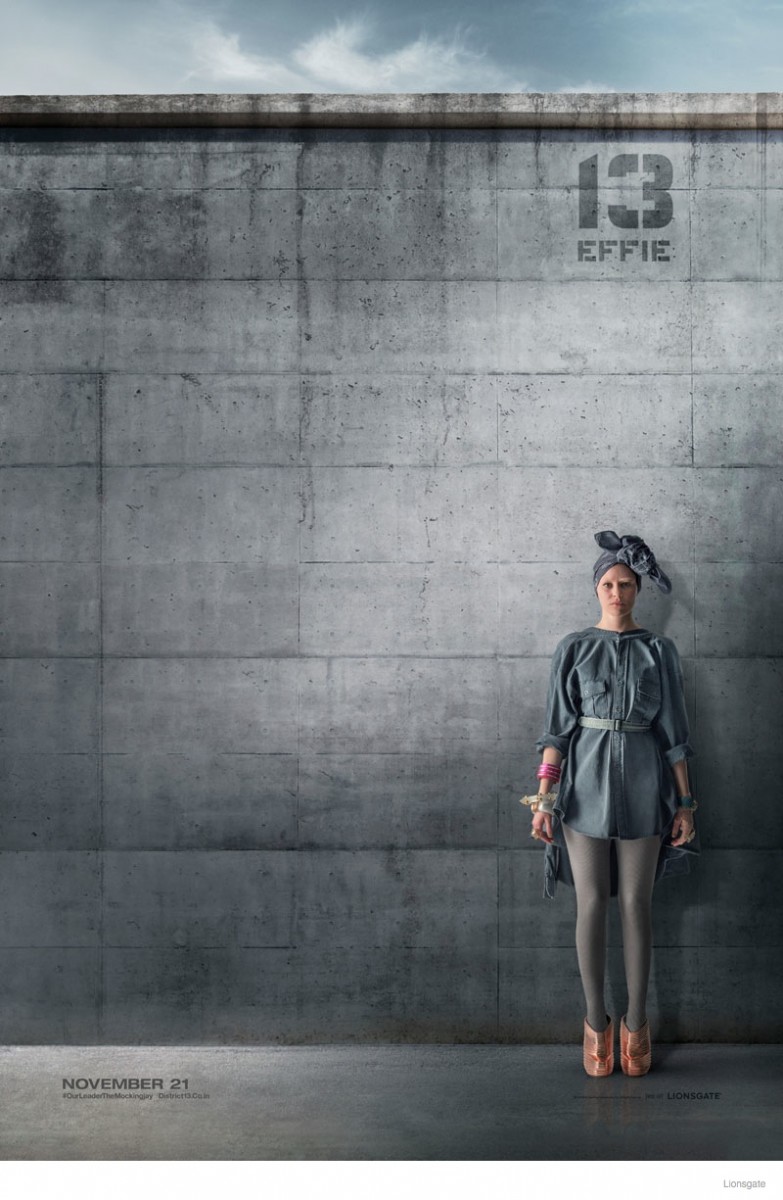