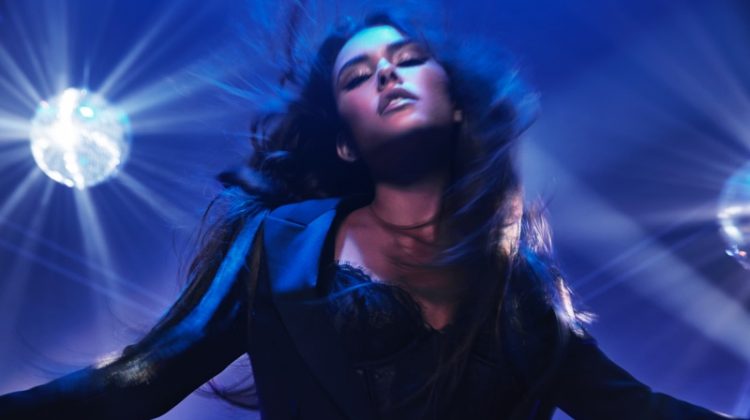 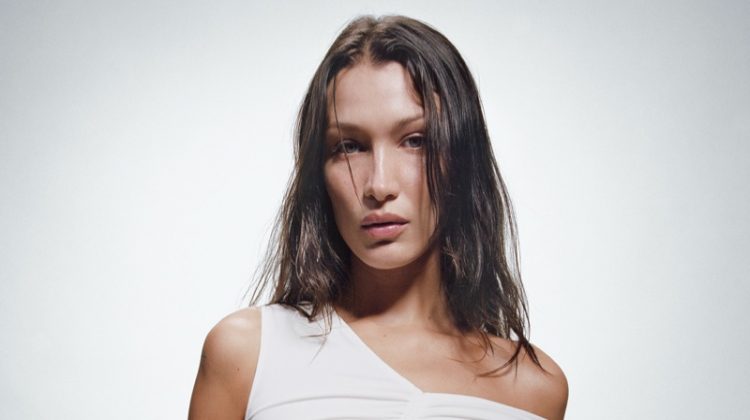 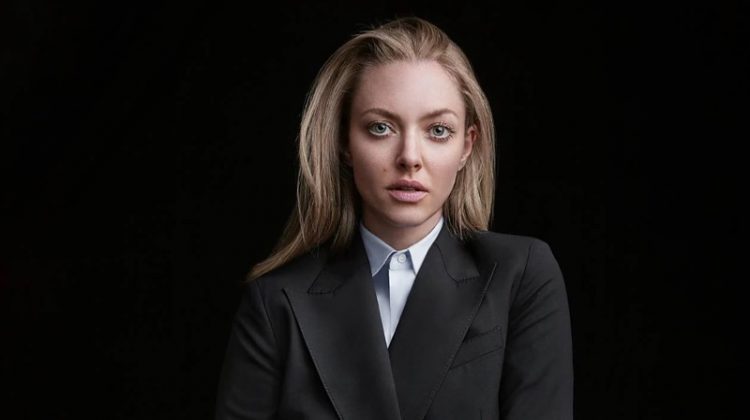 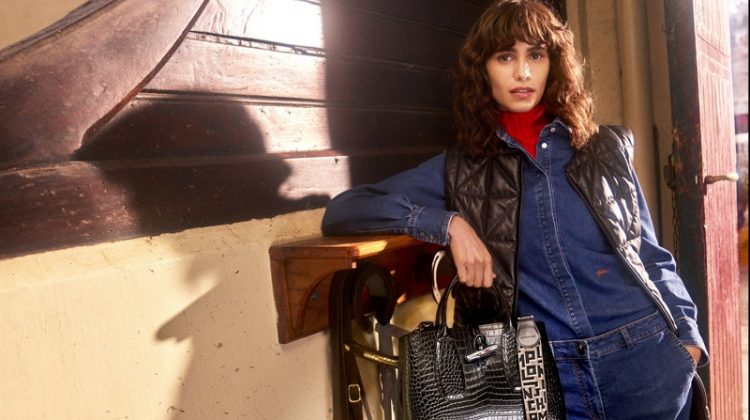 In addition to standout handbags and footwear, models pose with works and essays on desire. Written pieces from notable figures like Sigmund Freud, Jean-Luc Nancy, and Judith Butler appear in images. For beauty, Diane Kendal works on makeup with hair by Paul Hanlon.

Mert & Marcus also captured the collection’s film at The Savoy Hotel, where house founder Guccio Gucci worked as a youth. Set to the tunes of ‘I Want You’ by Madonna and Massive Attack, the clips show daring looks.

“It’s the birth of Eros, ancient and primigenial force, that drives the desire through the attempt to mend a separation. The myth, in fact, identifies in the relationship with the Other the vital impulse that obliges each of us to restore a lost unity,” says Alessandro Michele in his notes on the campaign. 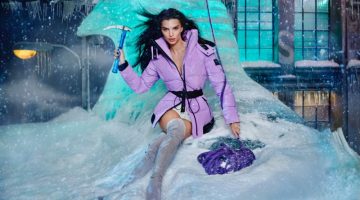 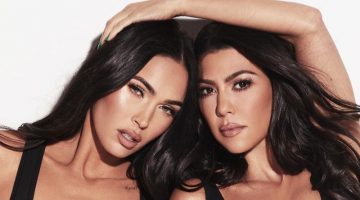