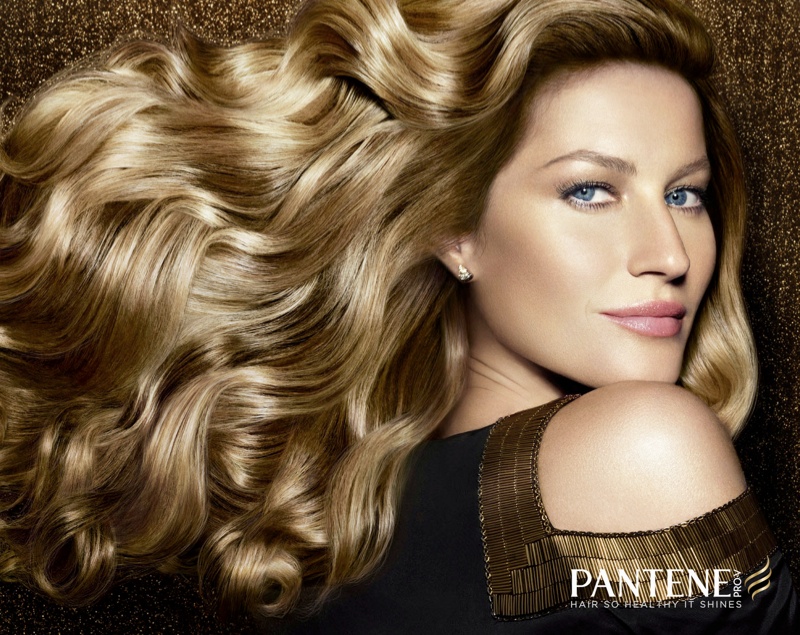 Gisele for Pantene – Supermodel Gisele Bundchen now has a new role, after being named the new US ambassador of Pantene. The news broke on the hair care brand’s Twitter on Friday. The Brazilian model has already fronted campaigns for the brand in Latin America since 2007, but this is her first time for the North American territories. Fellow Pantene ambassadors include Queen Latifiah, Eva Mendes and Zooey Deschanel. See more images of Gisele’s Pantene hair campaign photographed by Phillipe Salomon below. 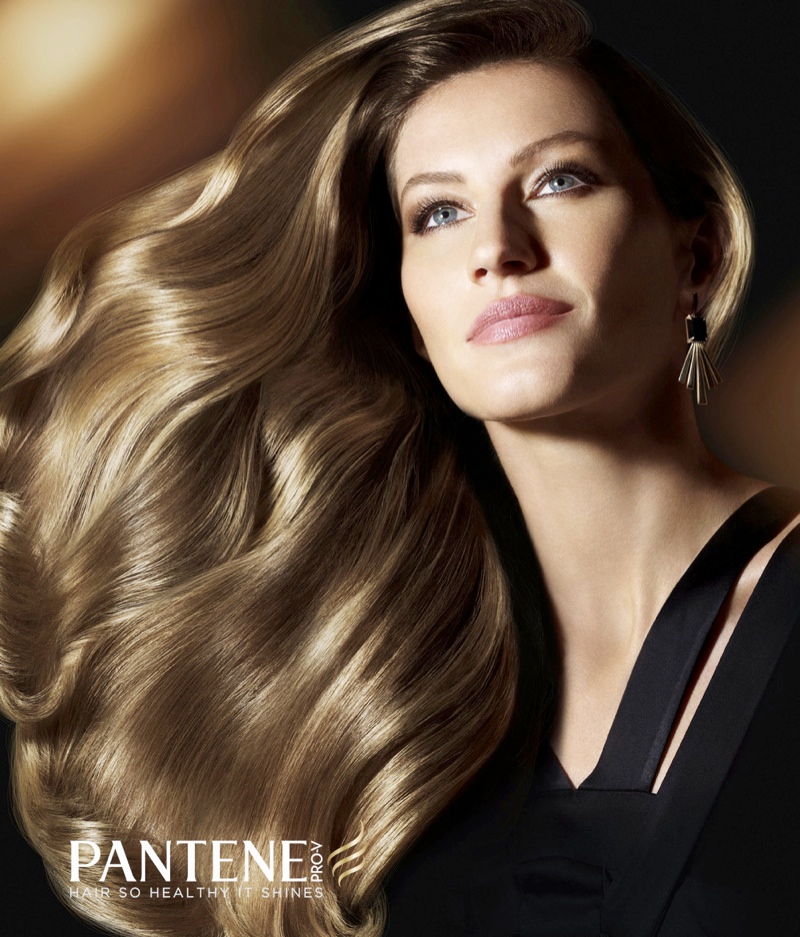 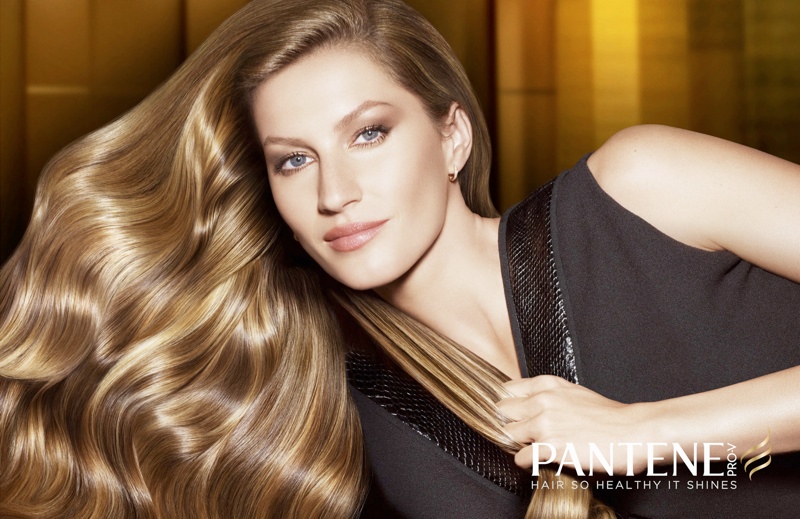 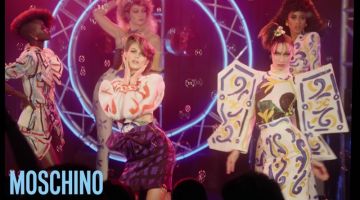