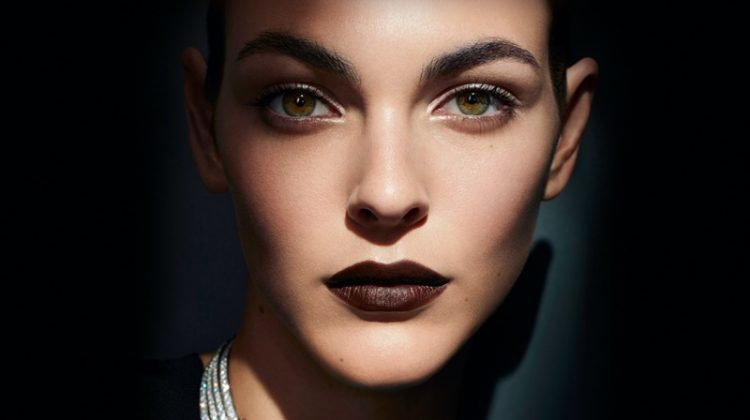 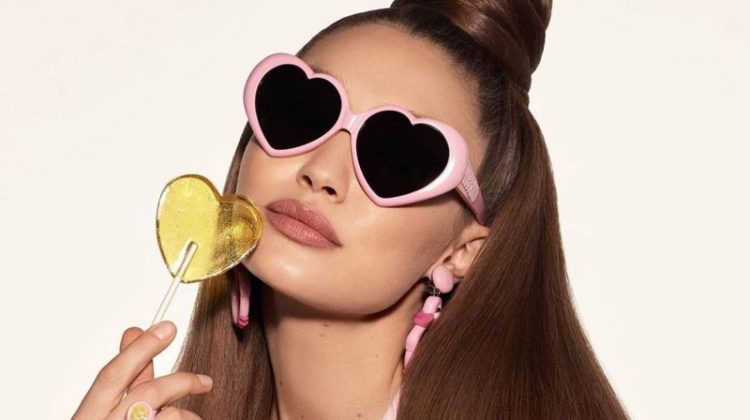 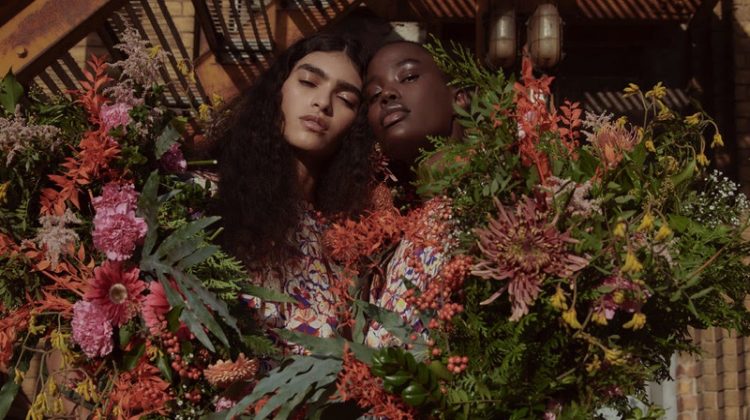 Anita & Sandra Bloom in Florals for... 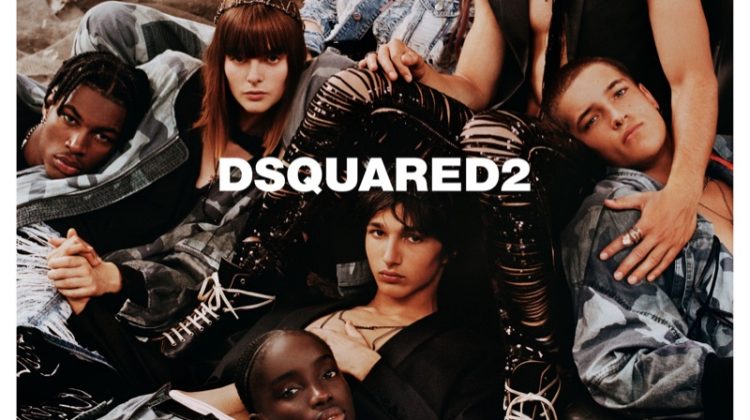 DSquared2 Does Grunge Glam for Spring 20...

You are here: Home / Covers / Gigi Hadid Shares Some of Her Favorite NYC Spots with Harper’s Bazaar

Gigi Hadid serves blonde bombshell vibes on the October 2016 cover of Harper’s Bazaar. Photographed by Karl Lagerfeld, the top model wears a Fendi Haute Fourrure dress in the closely cropped shot. Inside the magazine, Gigi wears looks from her Tommy Hilfiger collaboration including nautical styles with an urban twist. Captured in some of her favorite New York City spots by Bjorn Iooss, the 21-year-old hits the scene in a mix of cardigans, long coats and bomber jackets.

In her interview, Gigi talks about creating the Tommy Hilfiger x Gigi Hadid collection. “It was so fun; we would literally close down the Tommy building in midtown, like they were trying to kick me out. They just think of everything, they even made me cupcakes with my name on them. They made it very welcoming for me. I had “Gigi’s Studio” over my first design studio.”

She continued, “I worked a lot with the textures first, before we started getting into shapes because I wanted it to feel good. I wanted the sweaters to be soft and the coats to be a good thickness and all of the little things. The second and third meetings were more of the details… I hope that people can feel that time we put into it when they put the clothes on because the quality was really important to us.” 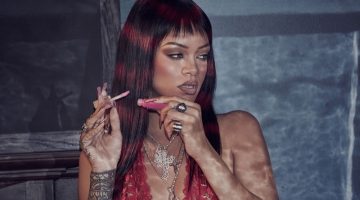 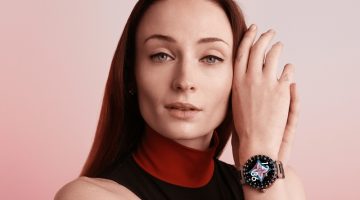