You are here: Home / Fashion / Campaign / Emporio Armani Heads to the Beach for its Fall/Winter 2014 Campaign 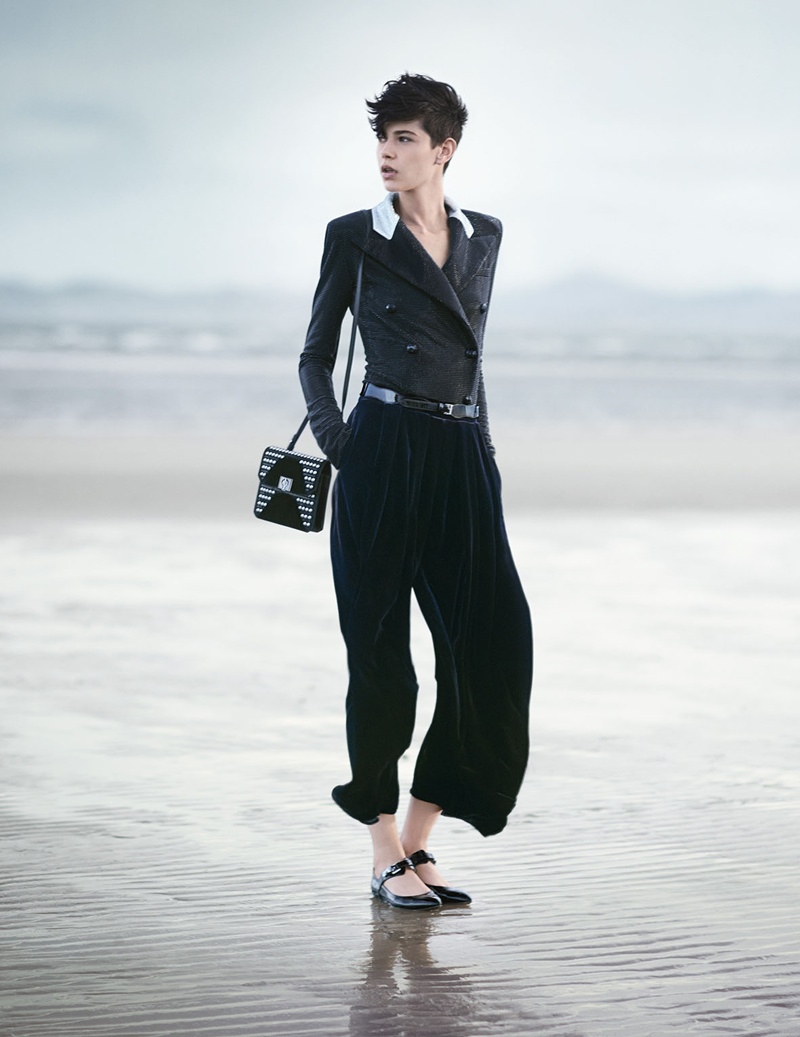 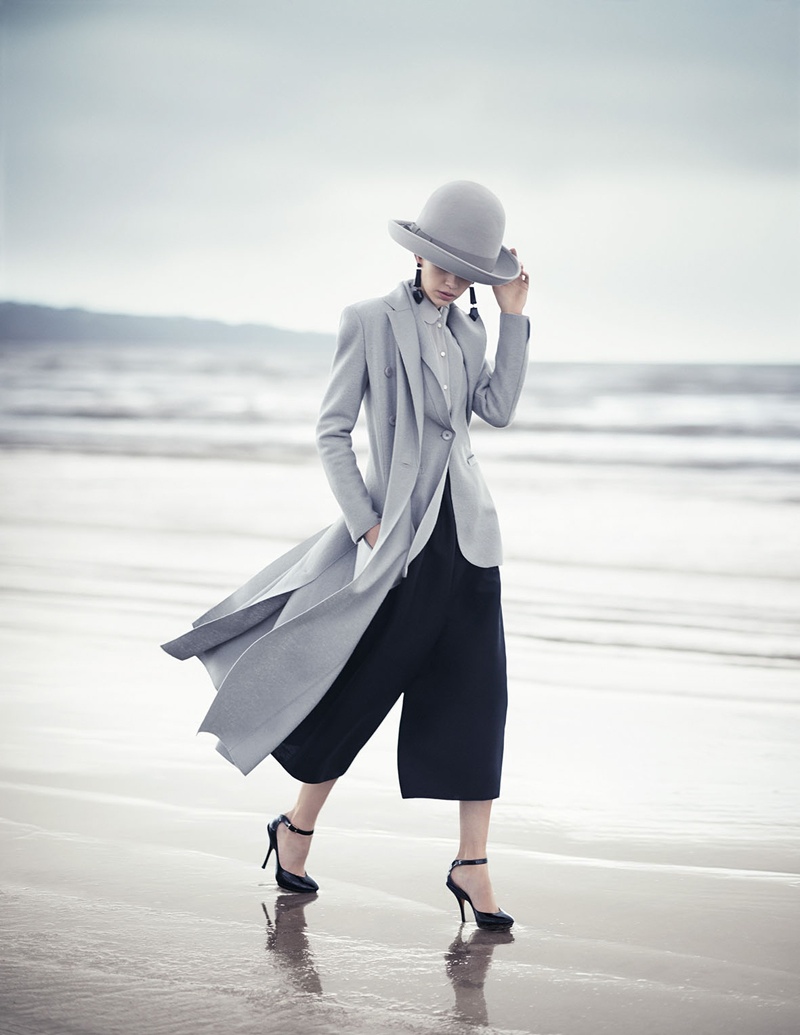 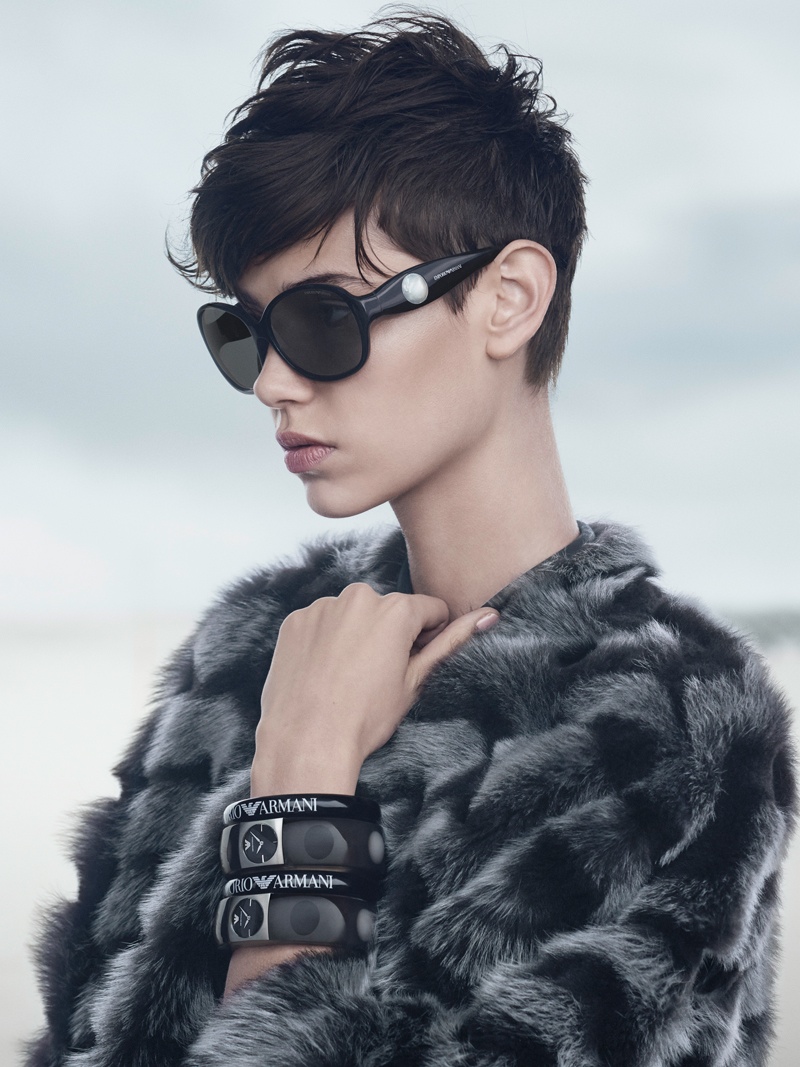 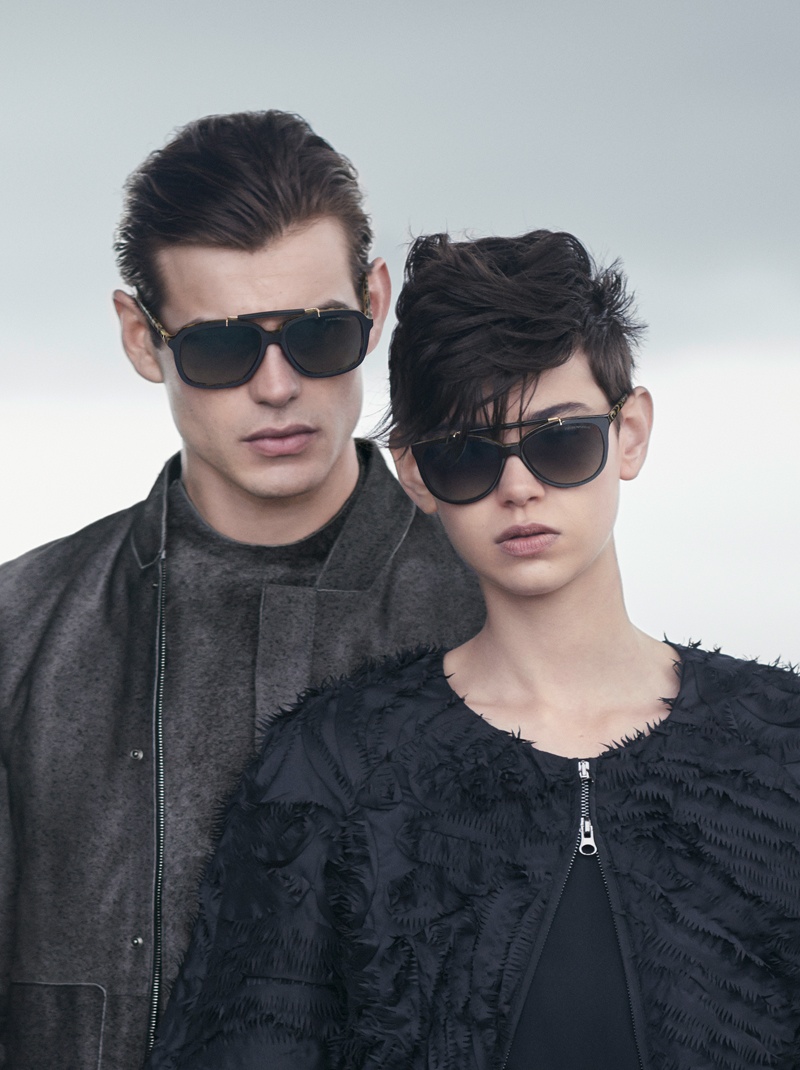