Already making waves when she appeared on the cover of Harper’s Bazaar US in August, Emma Ferrer, granddaughter of the iconic Audrey Hepburn will make her runway debut at Lanvin’s spring 2015 show in Paris on September 25th. She revealed her thoughts (and nerves) to the New York Post while at New York Fashion Week. “I am so nervous, though,” say the 20 year-old to the news publication. About her experience on the Harper’s Bazaar shoot, she notes, “At first I was like, ‘Really, I’ve never done this type of thing. I’d be absolutely hopeless.” But as you can see, the results turned out great. 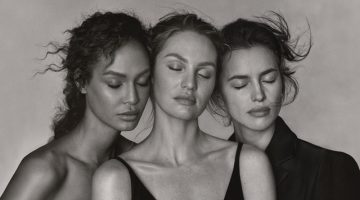 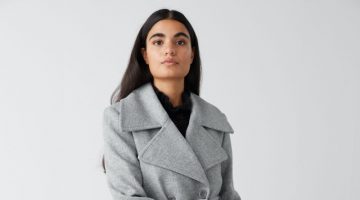