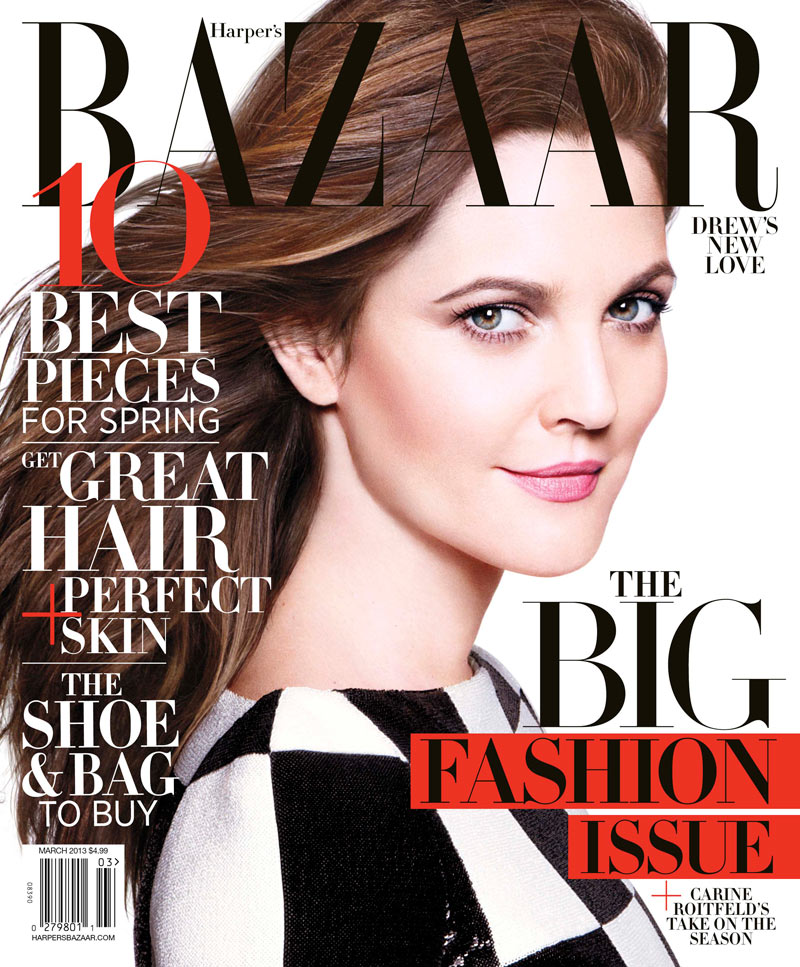 The New Drew – Actress Drew Barrymore graces the March 2013 issue of Harper’s Bazaar US looking divine in a dress from Louis Vuitton’s spring collection. In the new issue, Drew opens up about her daughter, Olive, her career and her new makeup line. Daniel Jackson photographed the star for the new issue which hits stores on February 12th.

See more photos and read the interview on HarpersBazaar.com 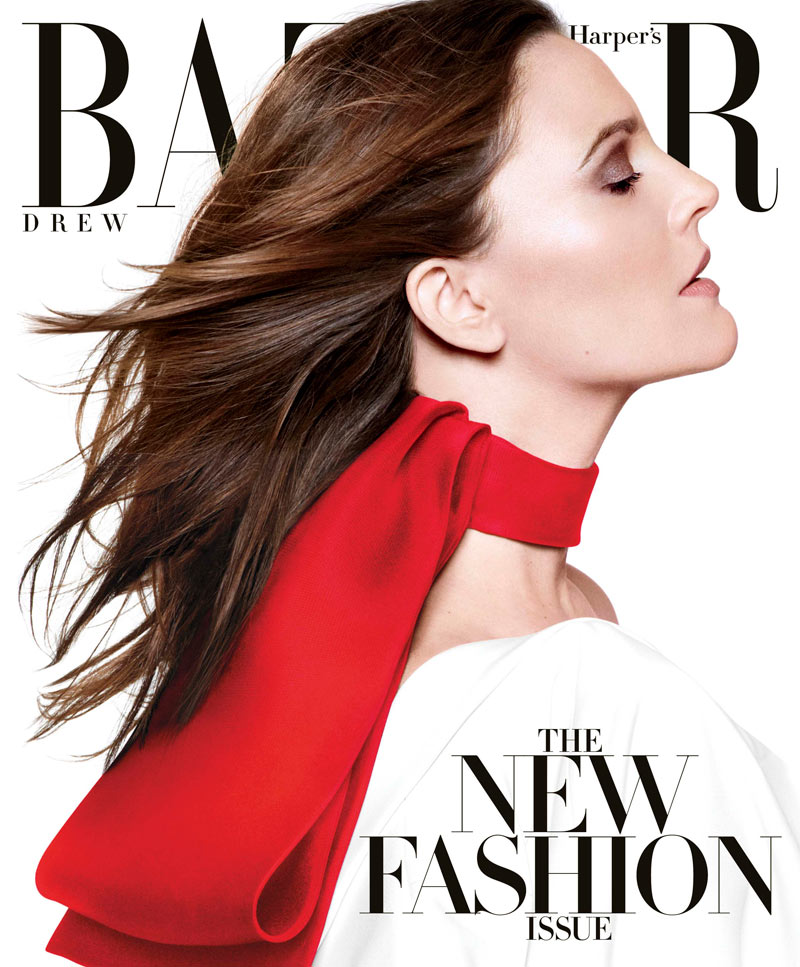 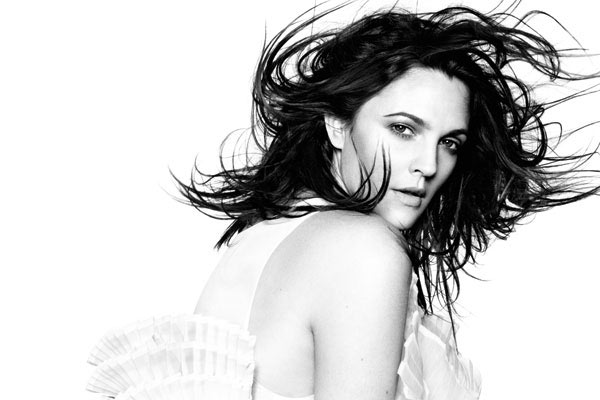 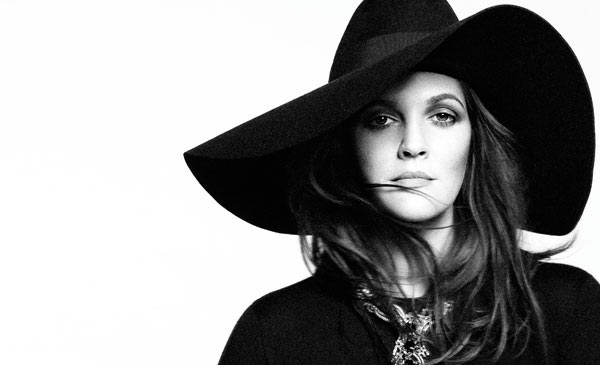