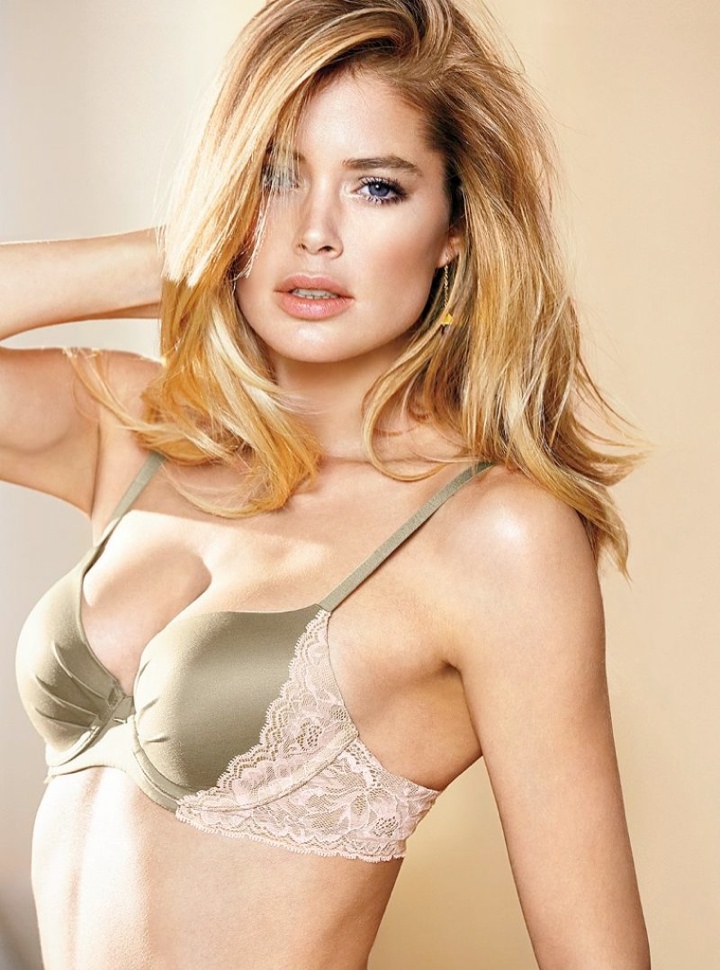 Last Friday, the news broke that Karlie Kloss was stepping down as a Victoria’s Secret Angel to pursue her eduction and business opportunities. But she was not the only one to do so recently. Doutzen Kroes also quietly left her duties as at the end of the last year after being a Victoria’s Secret Angel since 2008. According to the Instagram of Ed Razek, the chief marketing officer of VS, she left due to a “lucrative business opportunity in Europe”, and there was no conflict. Lindsay Ellingson reportedly left Victoria’s Secret last year too. These type of shake-ups are nothing new, considering that the role can often be seen as a launching pad to other things. And now that there will likely be three empty spots on the brand’s roster, should we expect an announcement on a new Angel or Angels soon?