You are here: Home / News / Dior to Show Cruise Collection in Los Angeles 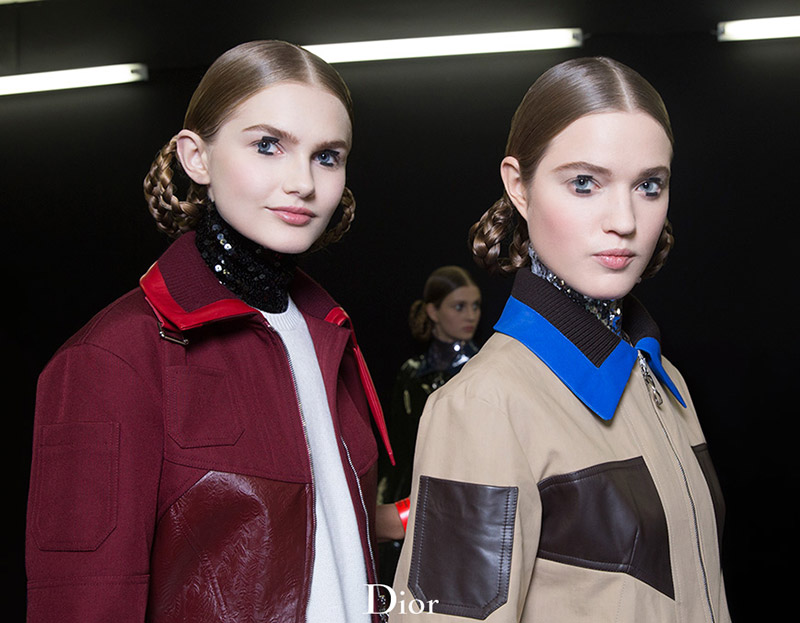 One of Paris’ most iconic fashion houses-Dior–is heading to the city of angels for its cruise 2016 show set to bow on May 9th. WWD has confirmed the move, but reveals no other details than the Los Angeles location. In the past, Dior has jetted to Brooklyn and Tokyo to show its preseason designs.