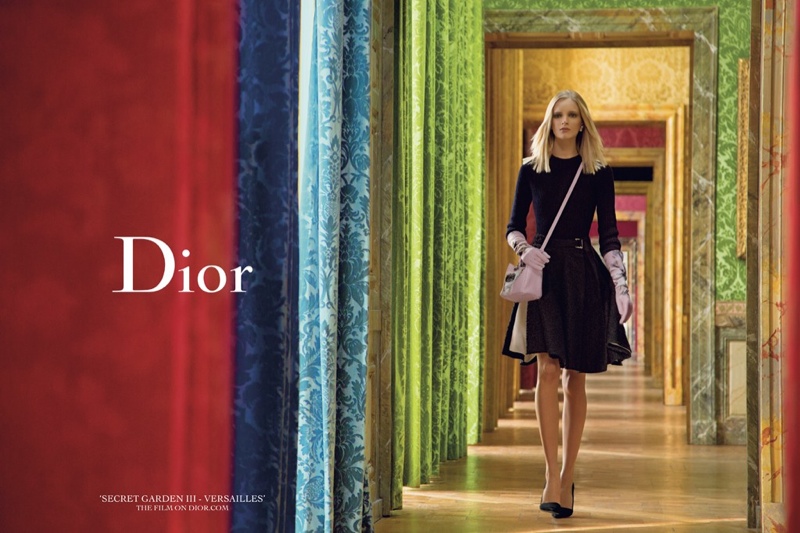 Dior’s Secret Garden–Marking the third campaign in its “Secret Garden” series, Dior enlists Daria Strokous yet again for the advertisements captured on location at Versailles. According to WWD, Inez van Lamsweerde and Vinoodh Matadin photographed and filmed the campaign which is set to go live on the Dior website this Friday. Daria Strokous also leads the video campaign with Fei Fei Sun and Katlin Aas set to the tunes of “Strange Love” by Depeche Mode. 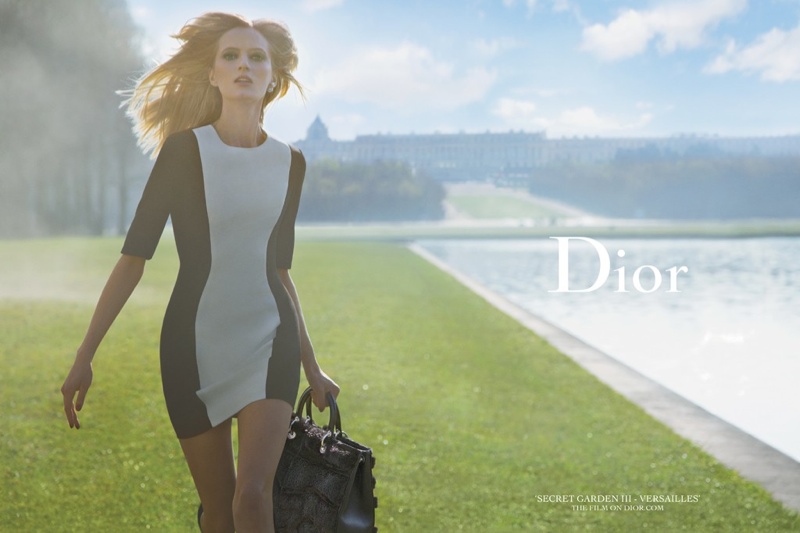 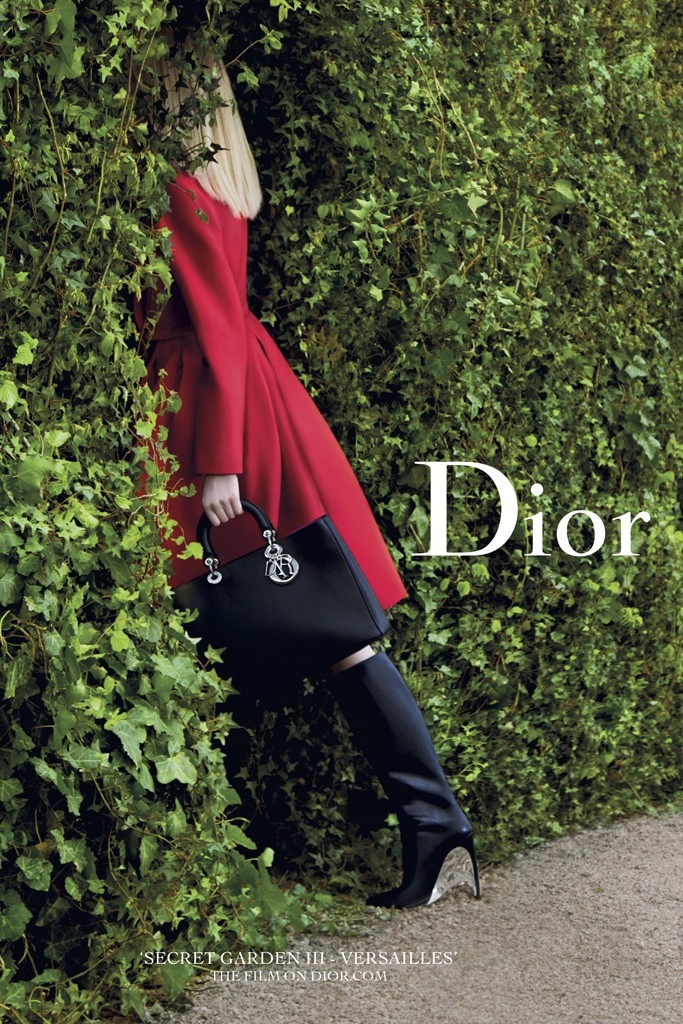