You are here: Home / Covers / COVERED: The April 2013 Covers of Fashion Magazines Revisited 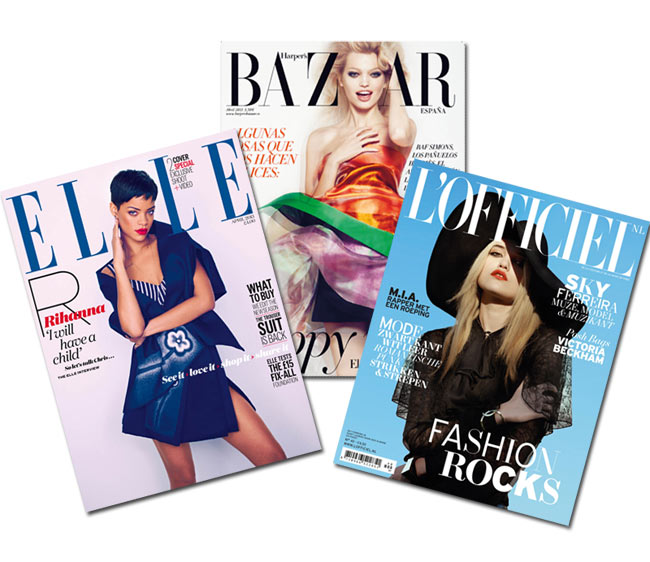 Cover to Cover – Another month, another selection of glossies to choose from the newsstand. Here we recap what fashion magazines had to offer for their April 2013 covers. From Nicki Minaj to Candice Swanepoel to Sky Ferriera, April was a month boasting with style. Which covers are your favorite? 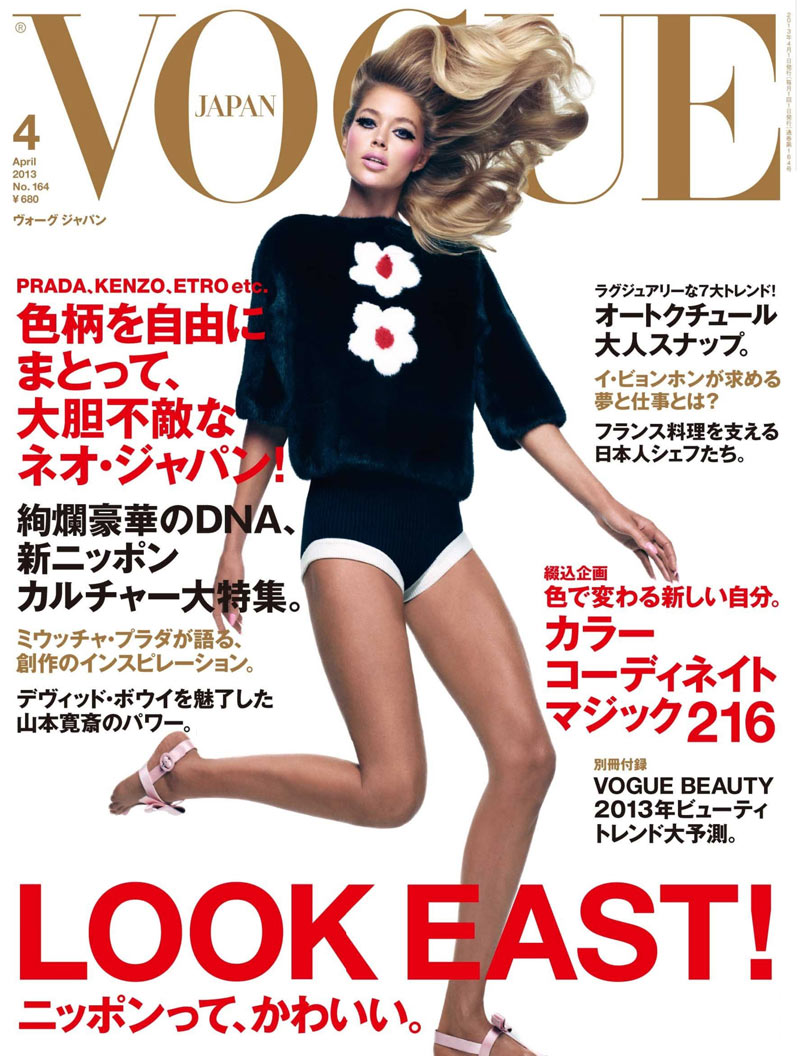 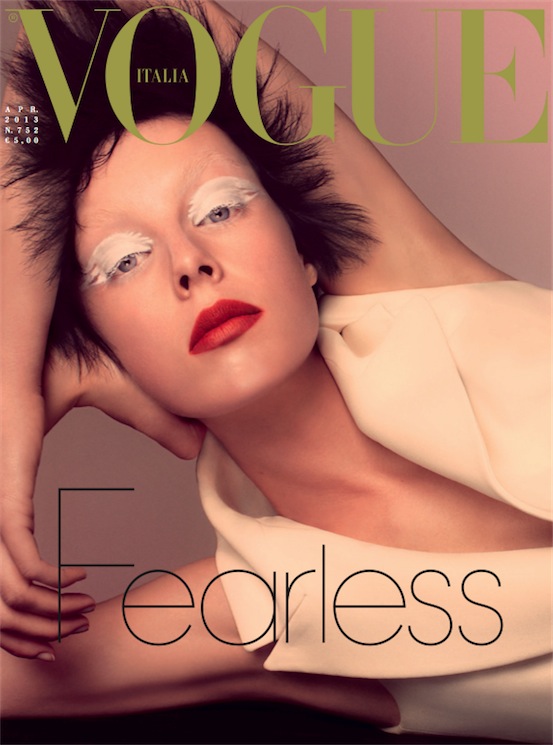 Vogue Italia gave Edie Campbell her second Vogue cover of the month with its April issue. (Photo by Steven Meisel) 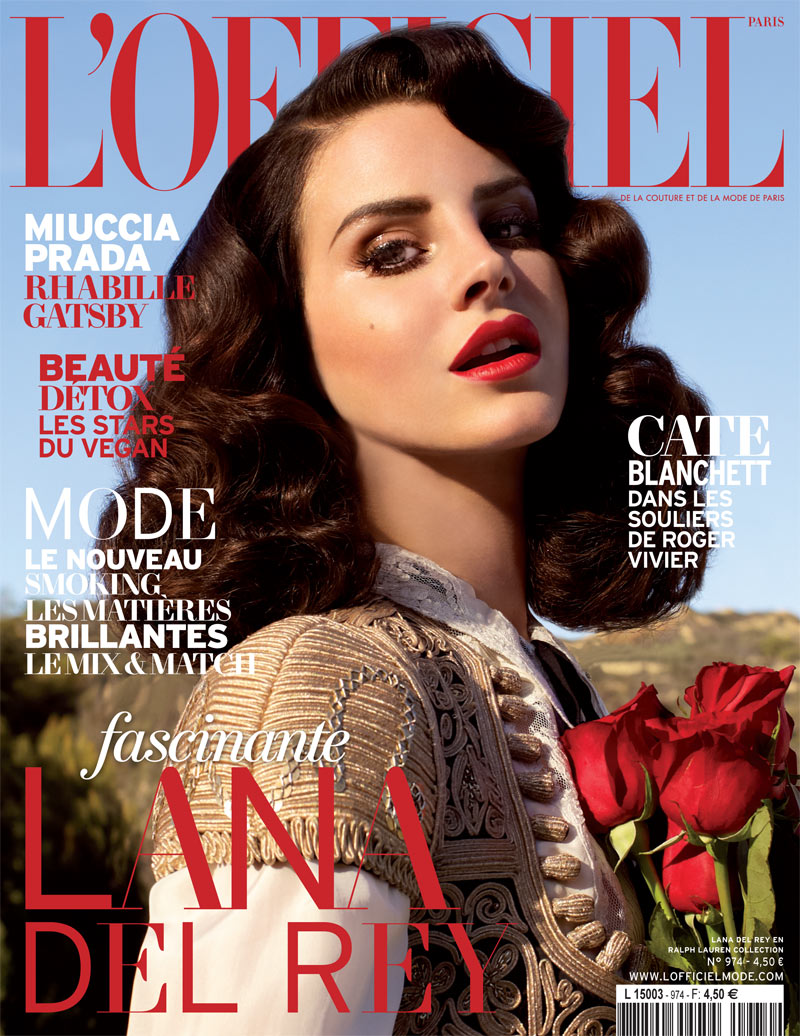 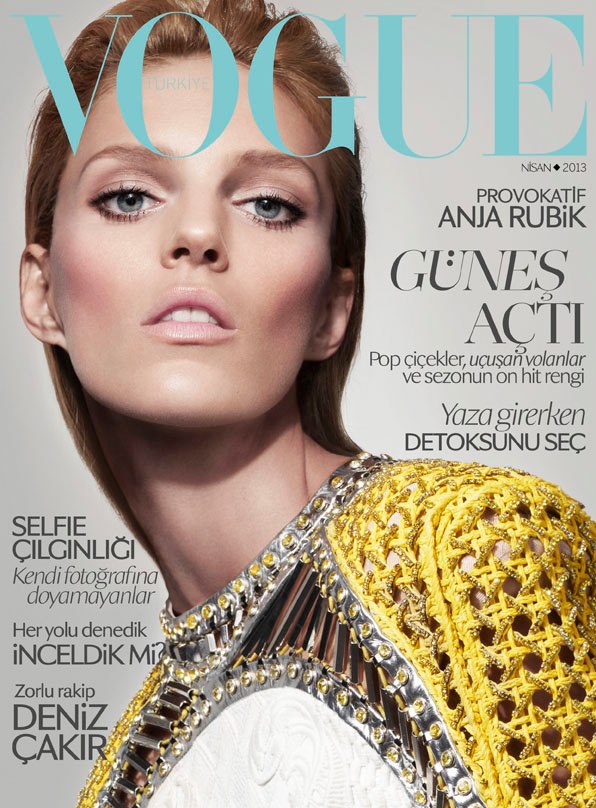 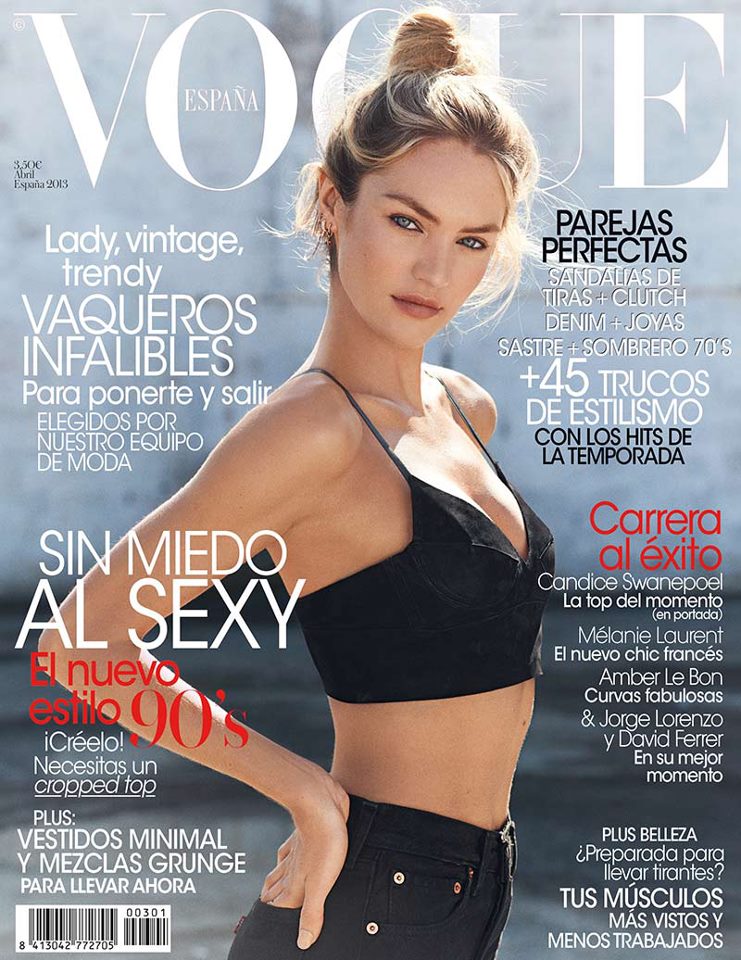 Candice Swanepoel took us back to the 90s with this casual cover from Vogue Spain. (Photo by Mariano Vivanco) 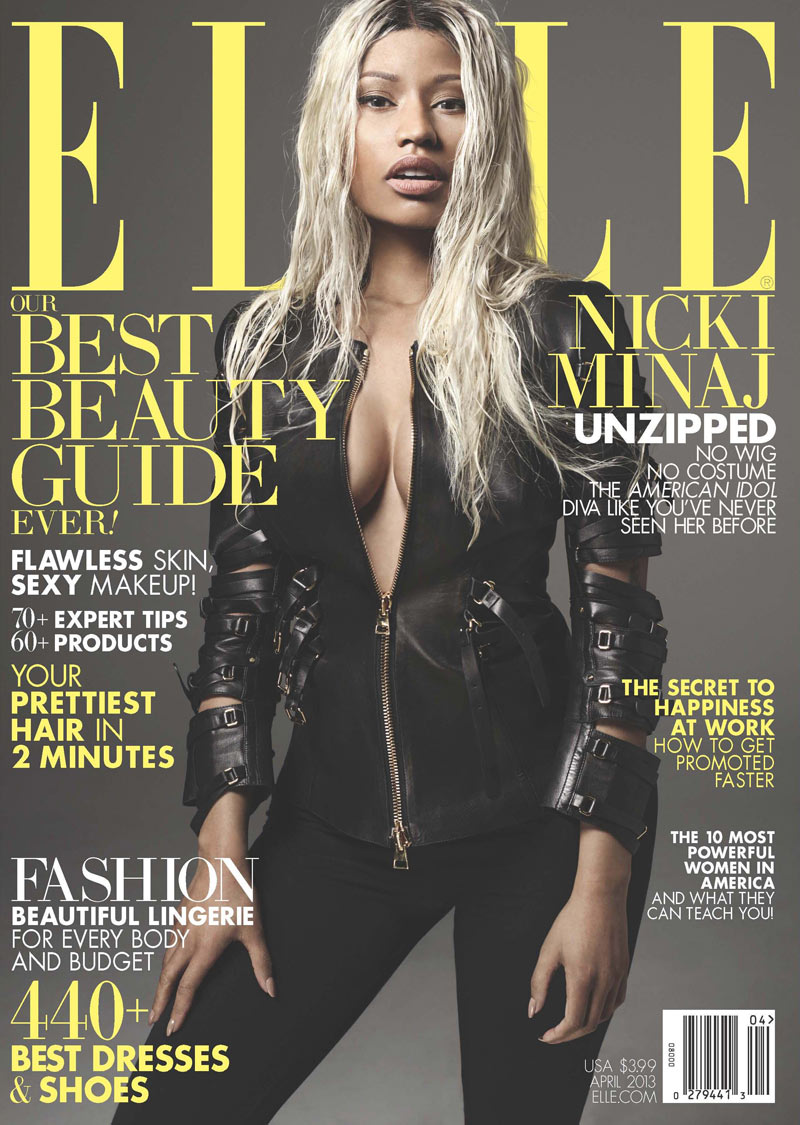 Nicki Minaj showed off a low-key look for a “make-under” featured on Elle US’ April edition. (Photo by Thomas Whiteside) 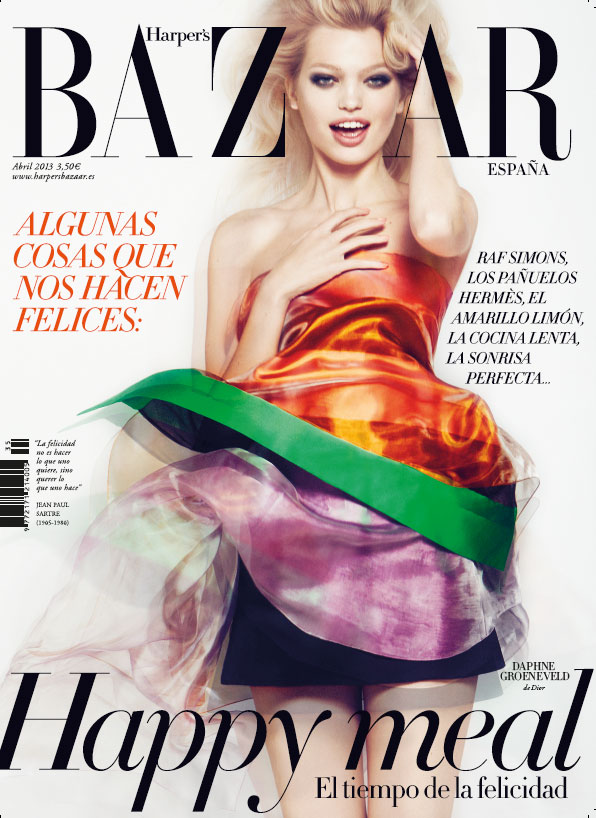 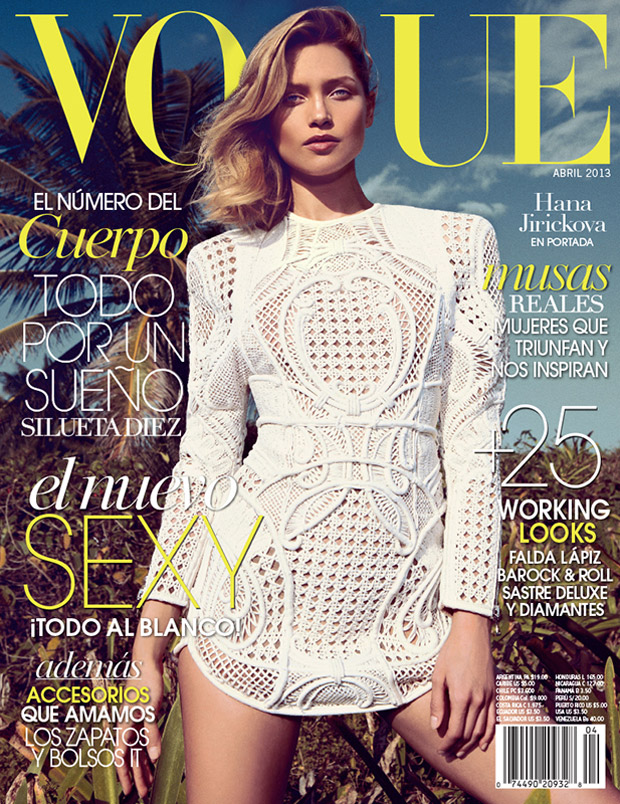 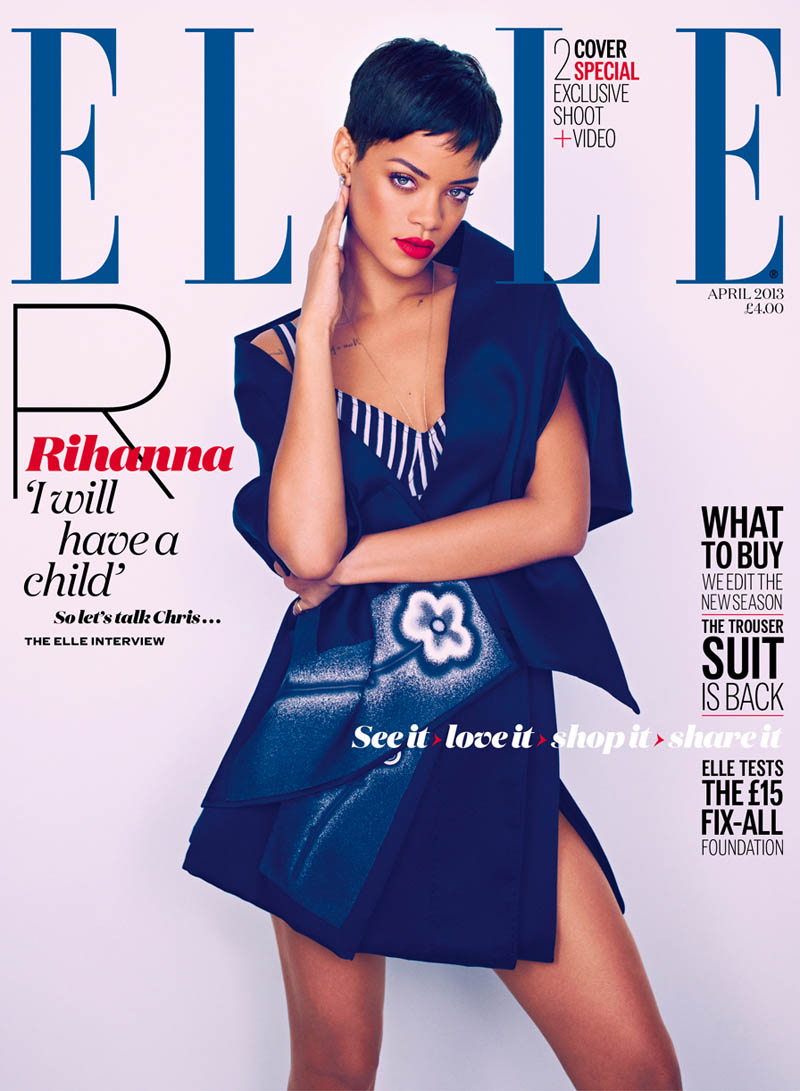 Rihanna covered not just one, but four covers of ELLE UK. The “Diamonds” singer showed off her girly side in Prada for the cover above. (Photo by Mariano Vivanco) 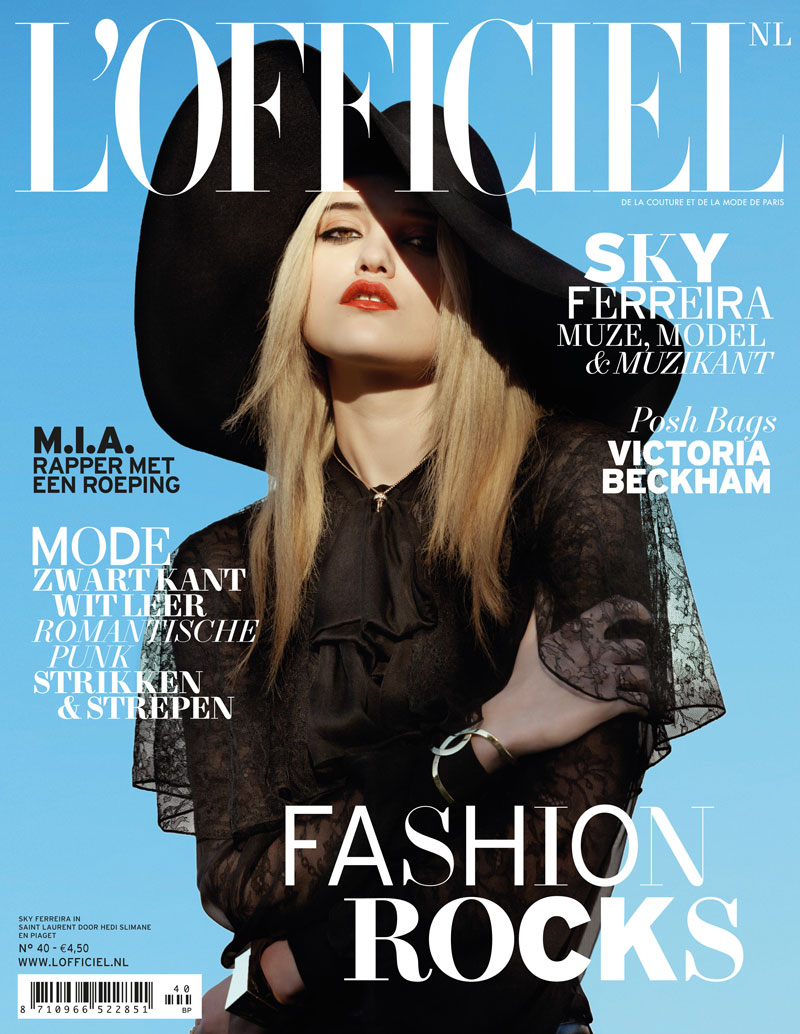 Singer and it girl Sky Ferreira graced the April edition of L’Officiel Netherlands looking bewitching in a look from Saint Laurent by Hedi Slimane. (Photo by Todd Cole) 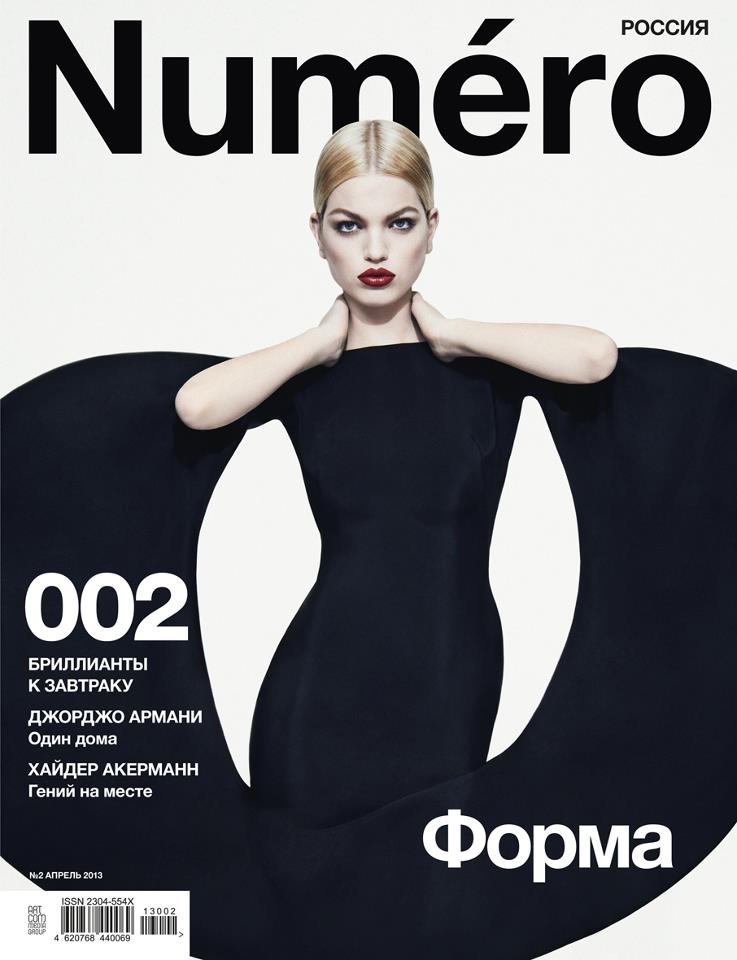 A last minute addition, but here is a look at the second cover from Numero Russia starring Daphne Groeneveld in a Tom Ford butterfly dress. (Photo by Sebastian Kim)