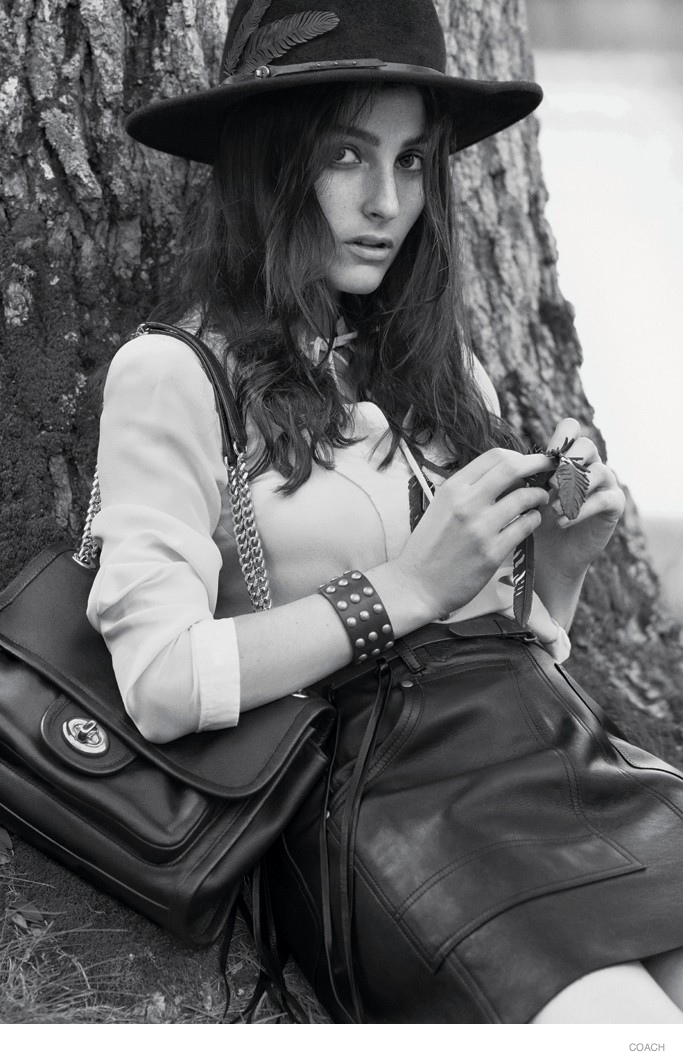 Coach Launches 2nd Fall Advertisements–After launching its initial fall 2014 campaign photographed by Steven Meisel in New York, Coach is unveiling a second series of advertisements featuring creatives. Actresses Odeya Rush and Zoe Kravitz and well as singer Banks make an appearance in the black and white images captured by Mikael Jansson. According to WWD, the new images will be revealed in Coach stores in November. Karl Templer styled the ads with art direction by Fabien Baron 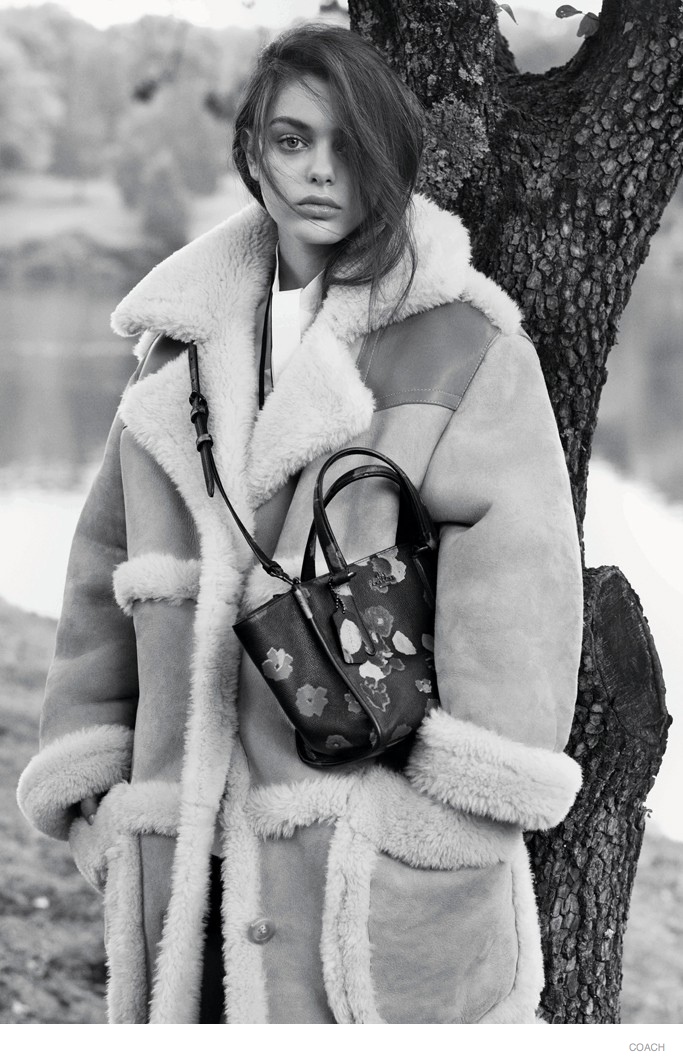 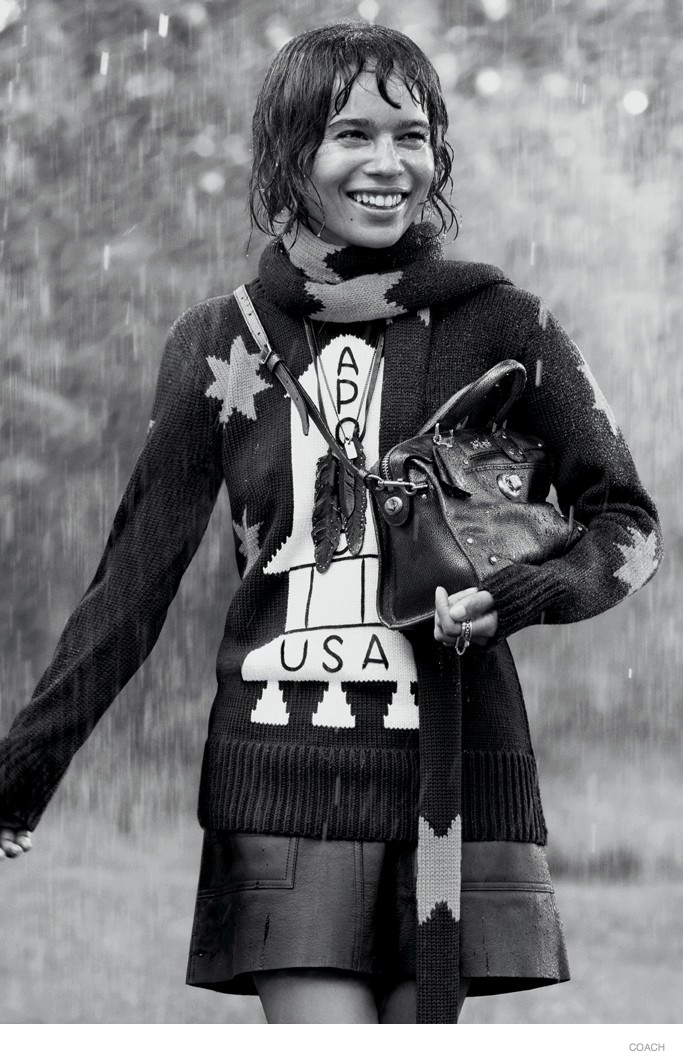