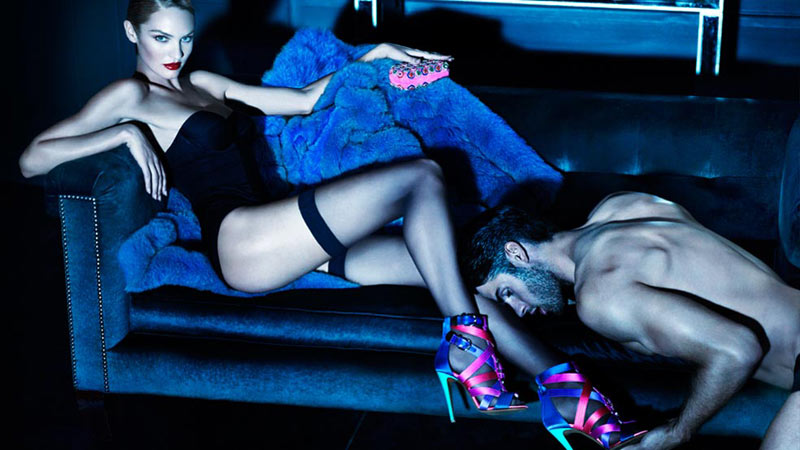 Sexy Shoes – Candice Swanepoel plays the roll of hedonist for the steamy fall 2012 campaign from shoe label Brian Atwood. Posing alongside male models Chad White, Kyle Ledeboer and Goncalo Teixeira; Candice wows in lingerie, heels and accessories lensed by Mert & Marcus. The advertisements recently made news after the promotional film was banned from New York taxis after being seen as too risqué. Check out the video under the cut to decide for yourself whether it’s too racy or not. 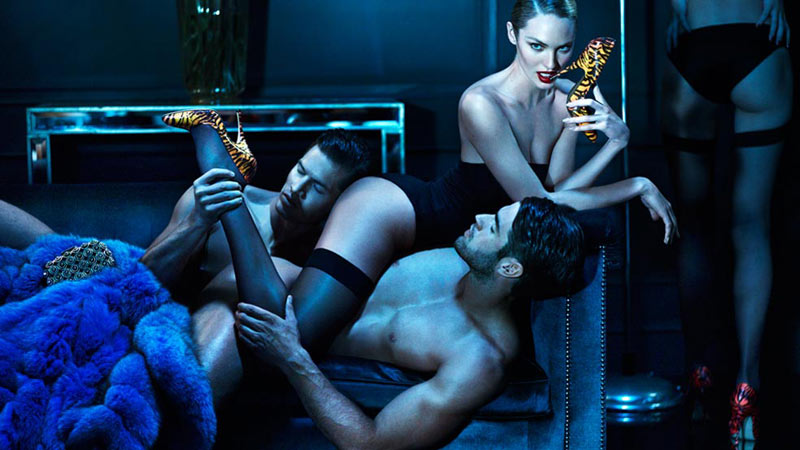 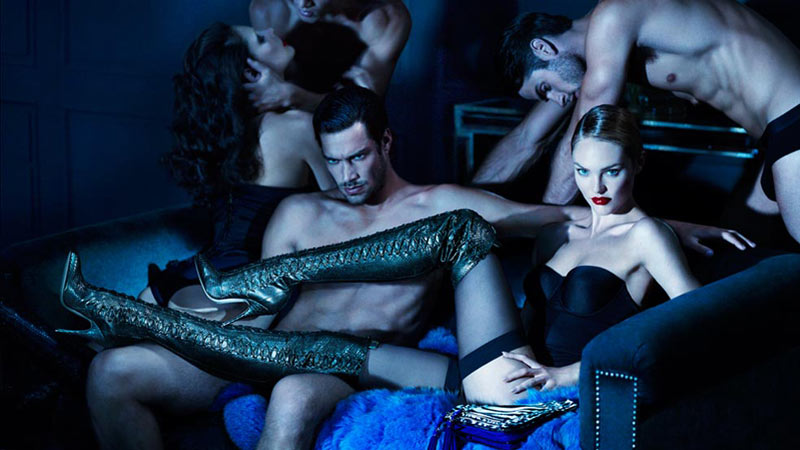 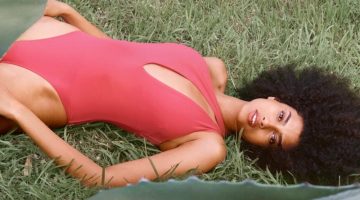 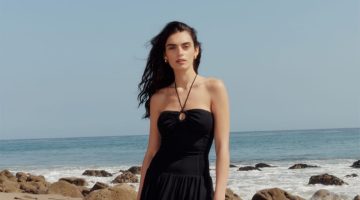