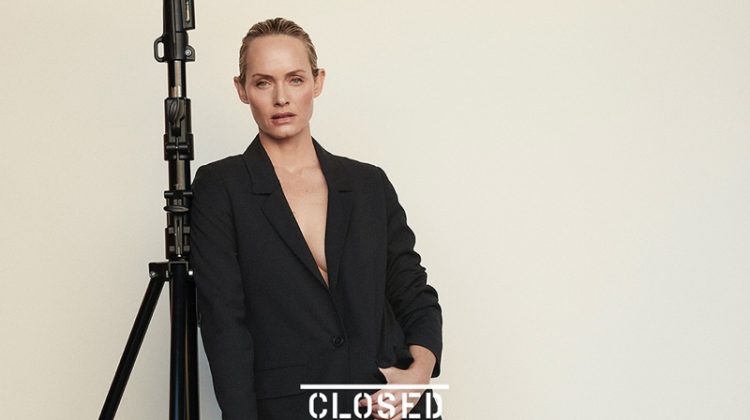 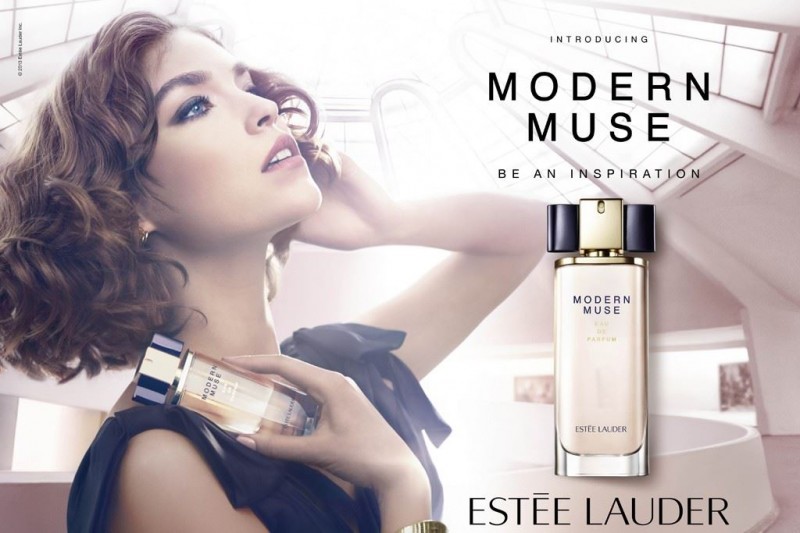 Modern Muse – After being announced as a face of Estee Lauder last spring, we finally get to see Arizona Muse’s work for the beauty giant in the “Modern Muse” fragrance campaign. It’s been ten years since the launch of a new scent from Lauder, and now, the company taps the American model for a dreamy advertisement lensed by Craig McDean. “Modern Muse” officially launches this September. (WWD) 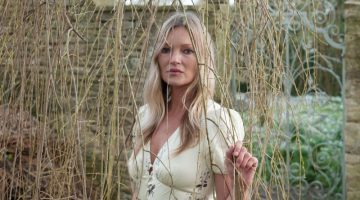 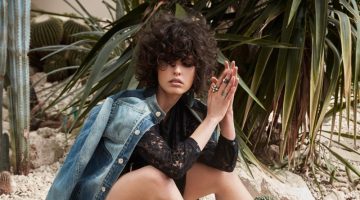