You are here: Home / Behind the Scenes / Anna Kendrick Tapped for Kate Spade’s Holiday Ads 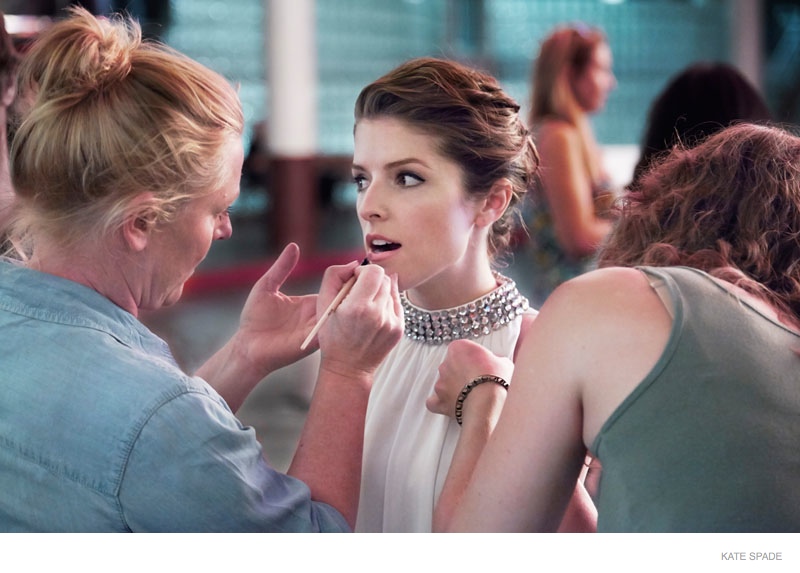 Actress Anna Kendrick will star as the face of Kate Spade New York’s holiday 2014 campaign, according to an official press release. The photographs were captured in Las Vegas, Nevada, by photographer Cedric Buchet. And in 2015, Anna will also appear in the brand’s “Year of Adventure” advertisements.

“Anna embodies the kate spade new york spirit in so many ways.  She is beautiful, smart, hilarious and wildly talented.  I am thrilled to have the opportunity to work with her over the next several months and to be the beneficiary of her enormous wit and charm.  She is a true joy to work with,” Kate Spade’s president and chief creative officer Deborah Lloyd says about the collaboration.

Related: First Look at Meryl Streep, Anna Kendrick, Emily Blunt in “Into the Woods” for EW 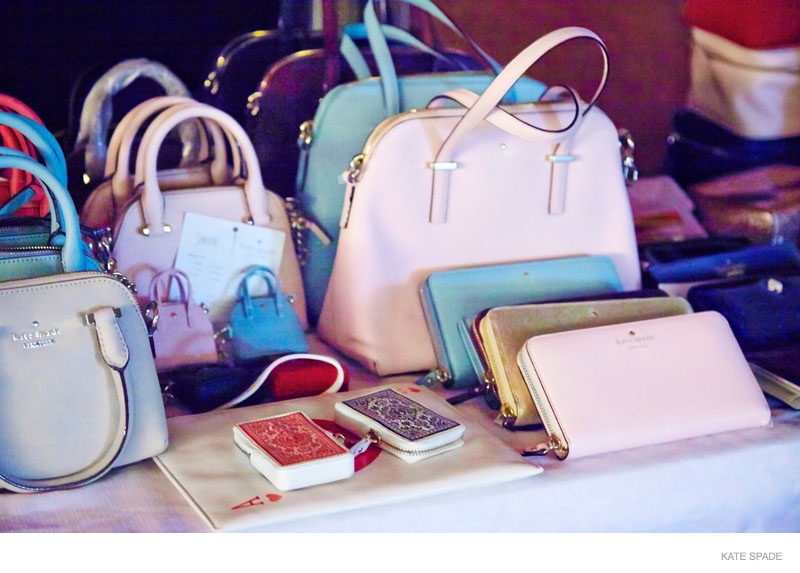 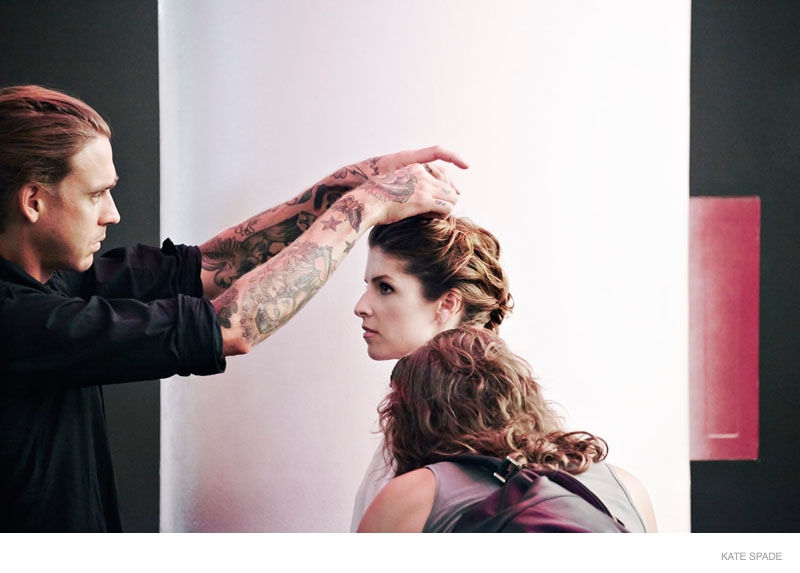 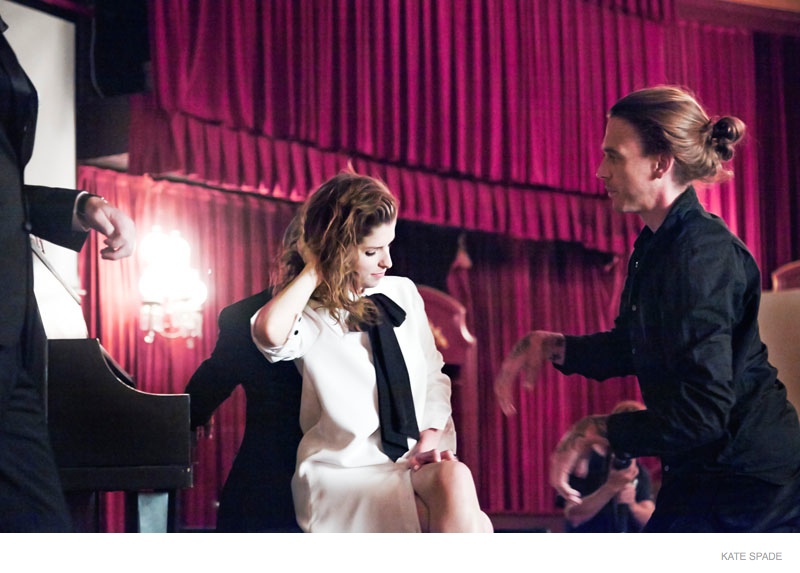 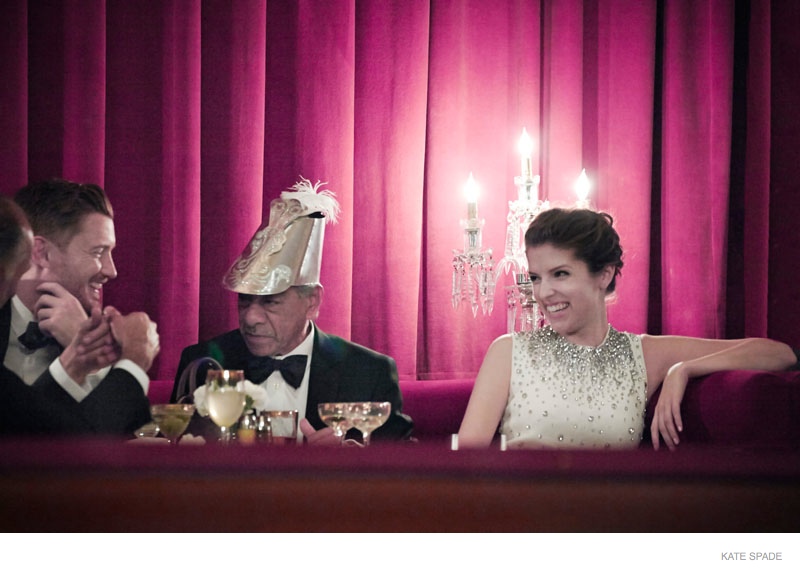 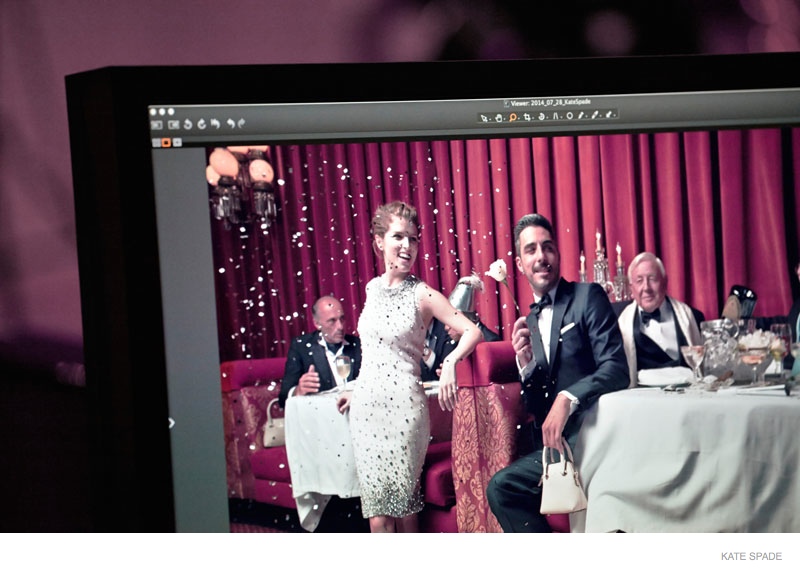