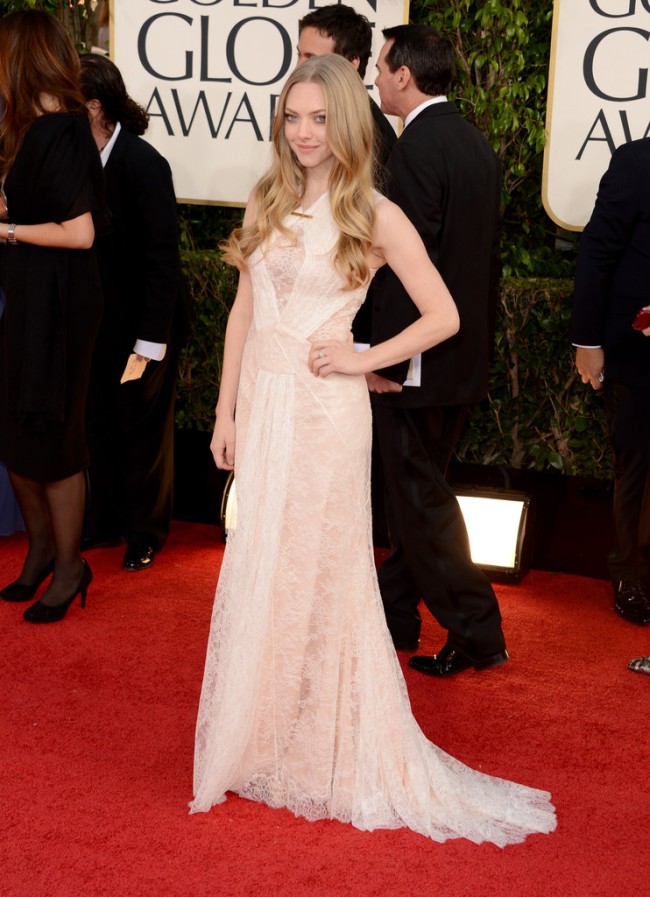 Amanda’s New Gig – Actress Amanda Seyfried will be the new face of Very Irresistible Givenchy, replacing Liv Tyler. Amanda is also the face of Givenchy’s Clé de Peau Beauté advertisements. The new campaign for Very Irresistible will include a print and television campaign directed by Cédric Klapisch and shot by Glen Luchford. Amanda’s Givenchy spots are set to debut in September of this year. (WWD)