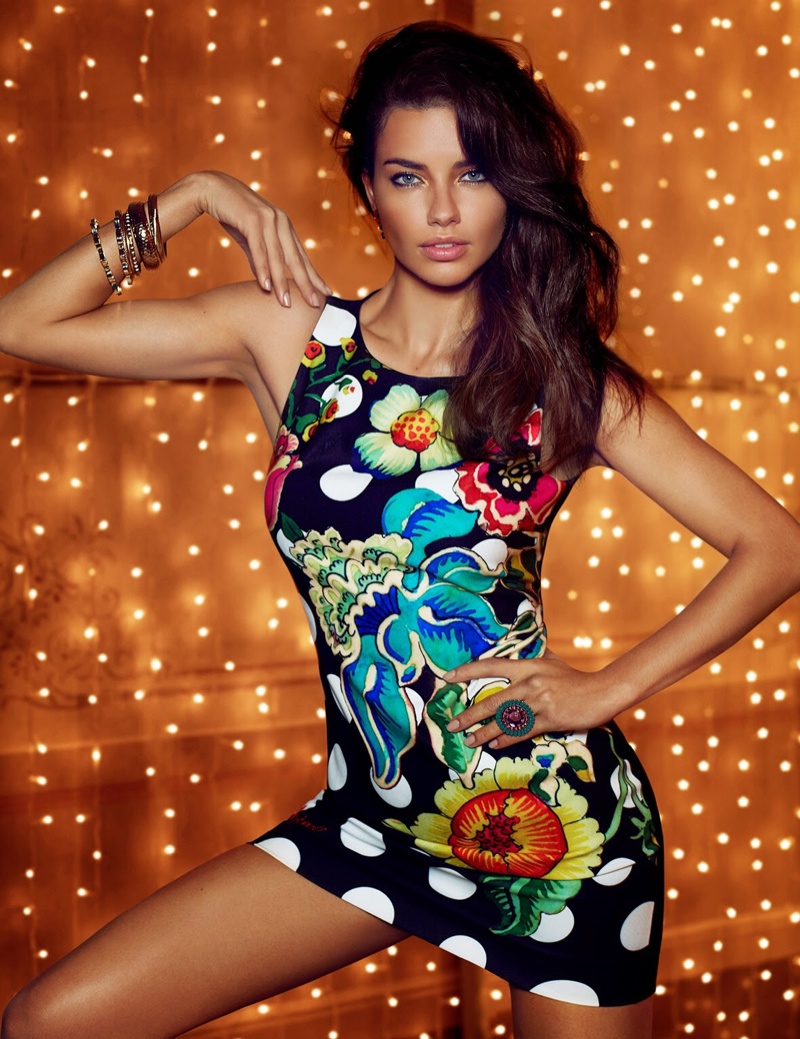 Adriana for Desigual–Photographed on location in Barcelona, Adriana Lima strikes a pose, well many poses in fact for the fall-winter 2014 campaign from Spanish label Desigual. The Brazilian model looks amazing in the brand’s super colorful designs adorned with eye-catching prints. Miguel Reveriego captured Adriana for the new advertisements. The model has been quite busy lately. Previously, the sultry brunette was featured in Jason Wu’s fall ad and then made an appearance at Givenchy’s mens show late last week. 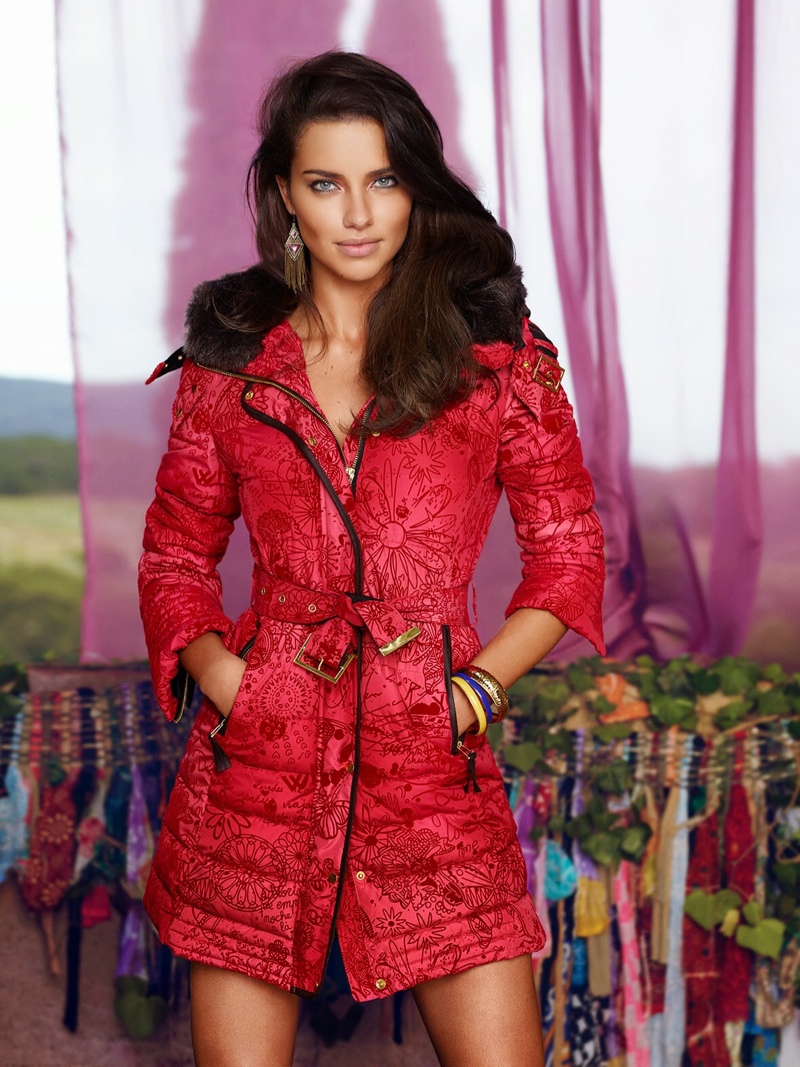 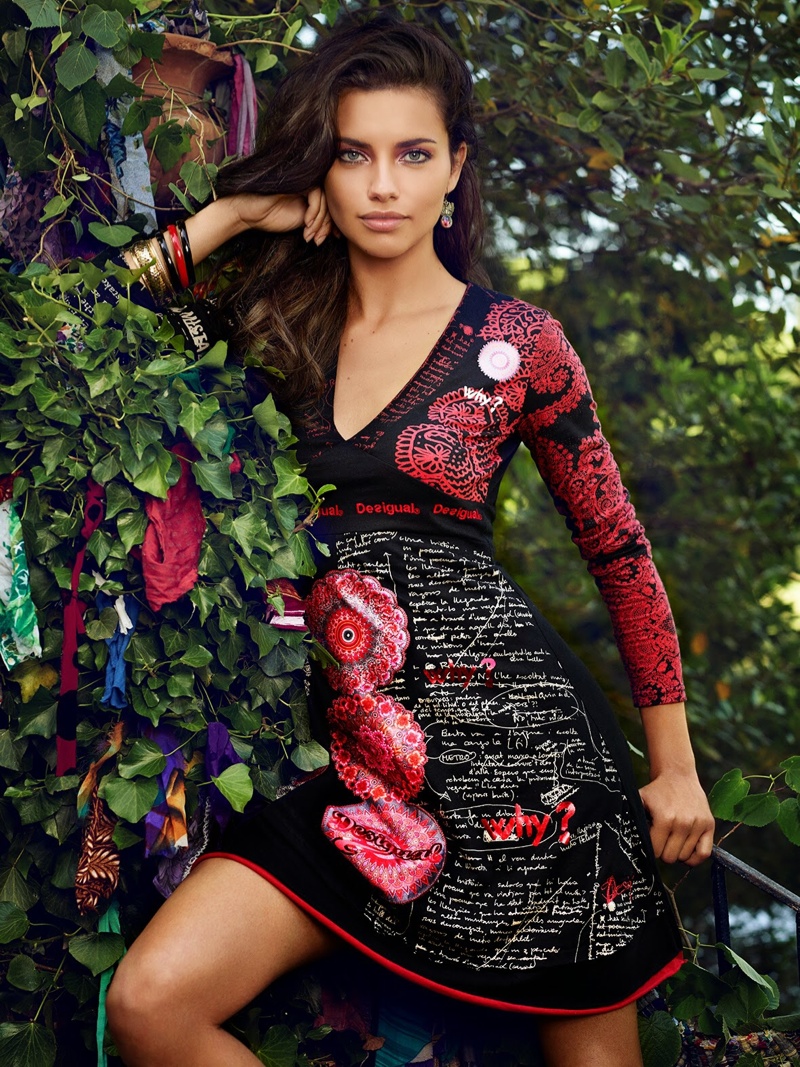 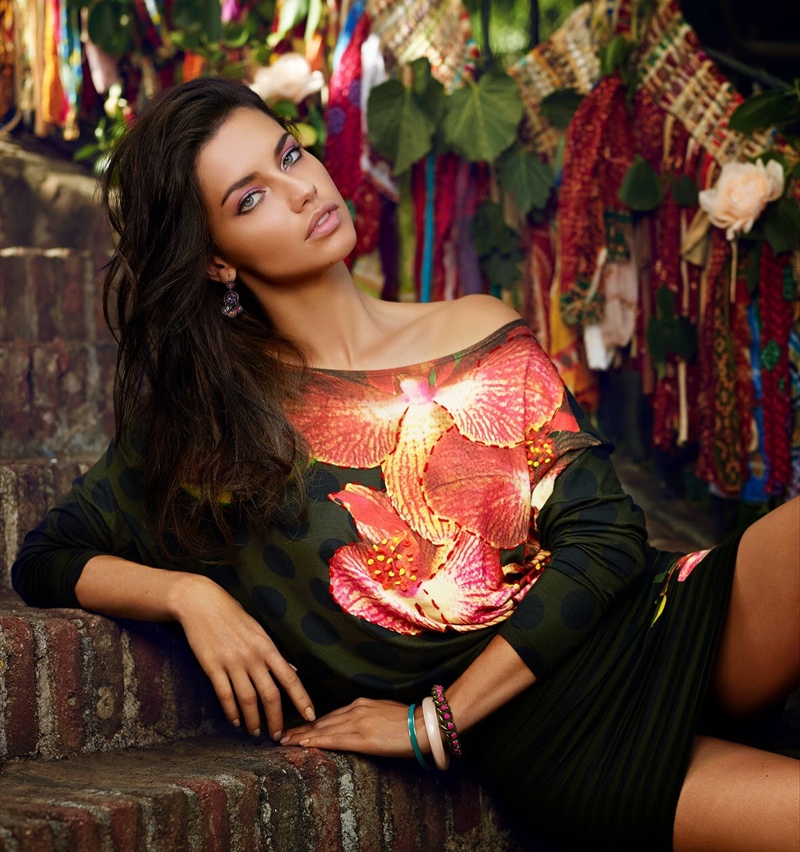 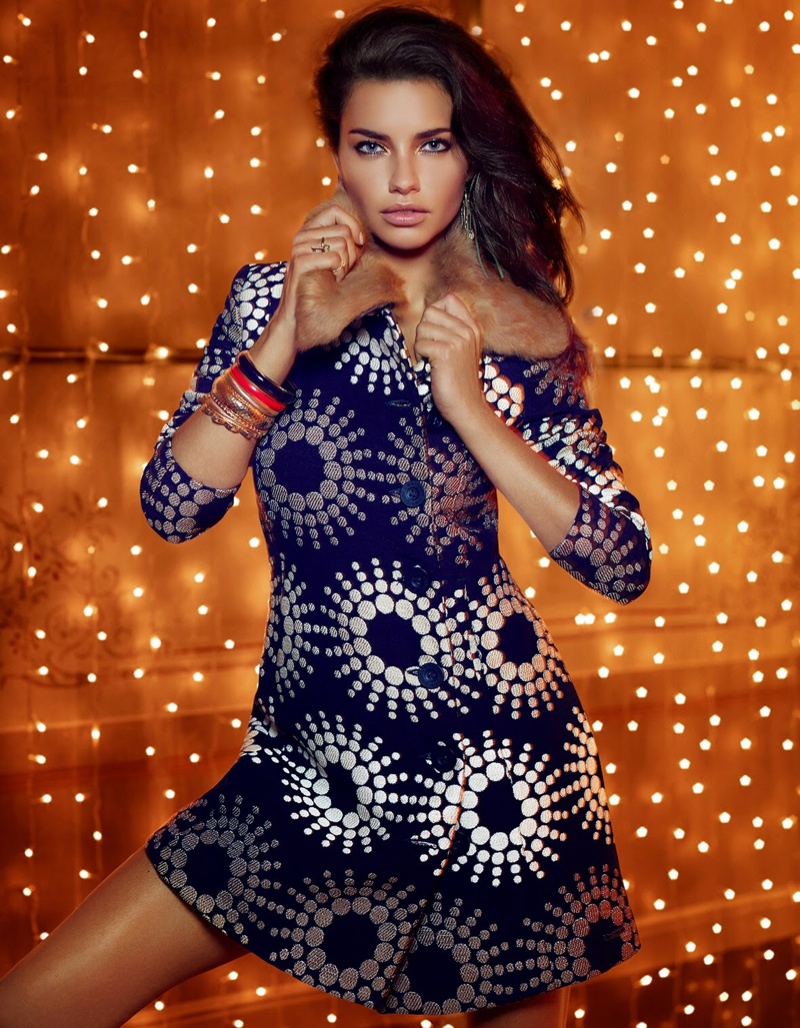 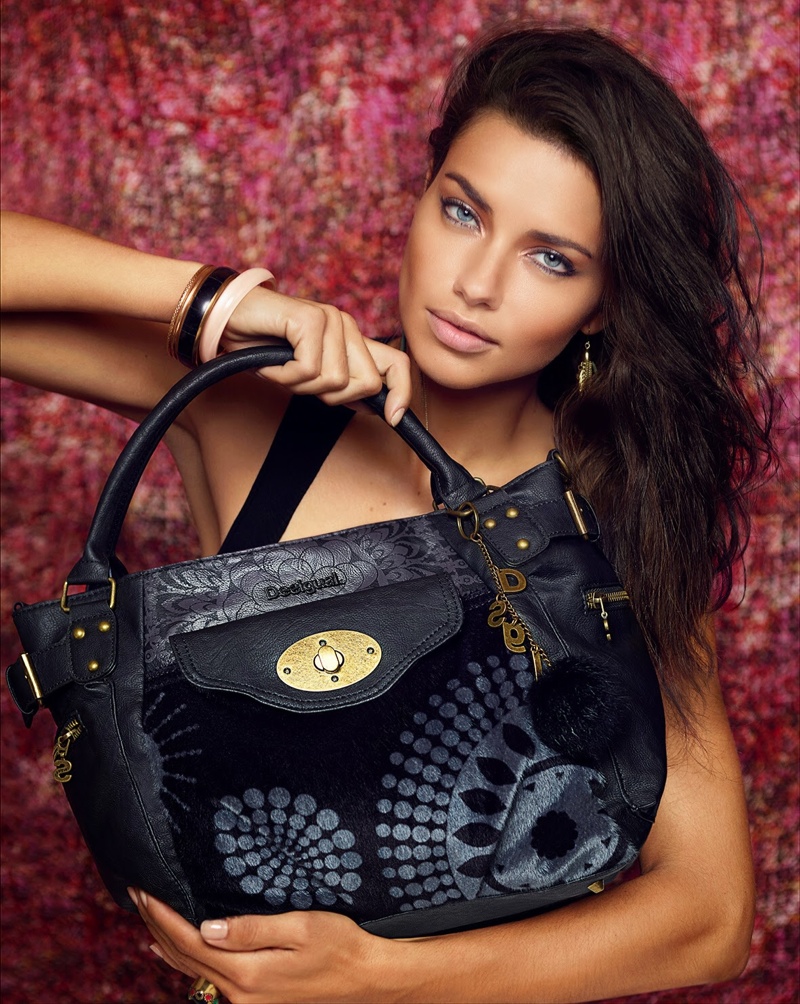