Supermodel Adriana Lima graces the July 2017 cover of Harper’s Bazaar Spain. The Brazilian stunner lands two covers with one showing the brunette wearing a strapless gown. And the other features a gorgeous closeup shot of the Victoria’s Secret Angel. Photographed by Vincent Peters, Adriana wows in a black and white spread. Stylist Beatriz Moreno de la Cova dresses the 36-year-old in a mix of lingerie inspired looks, charming gowns and wrap skirts. For beauty, hairstylist Perrine Rougemont creates a chic updo with Jordi Fontanals on makeup. 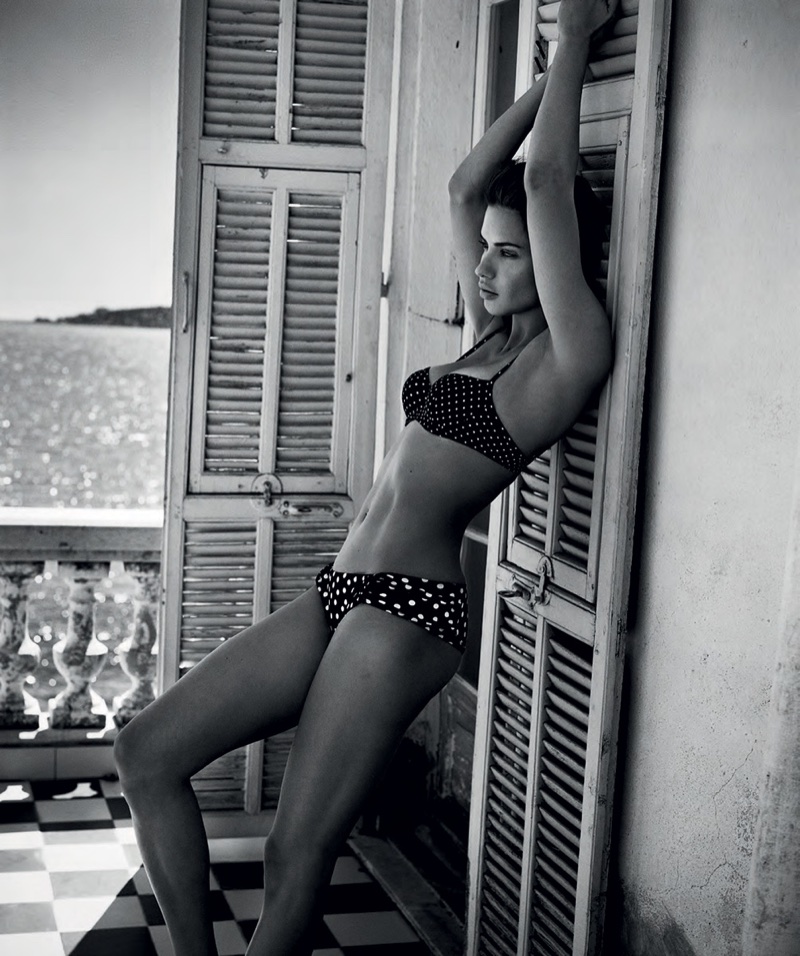 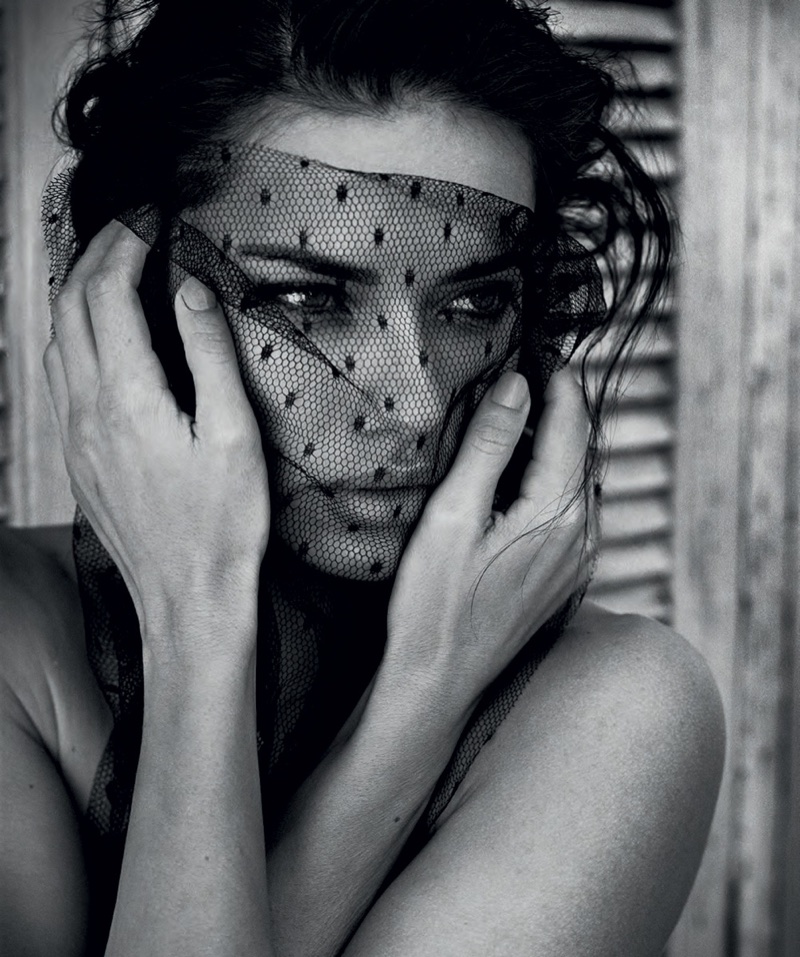 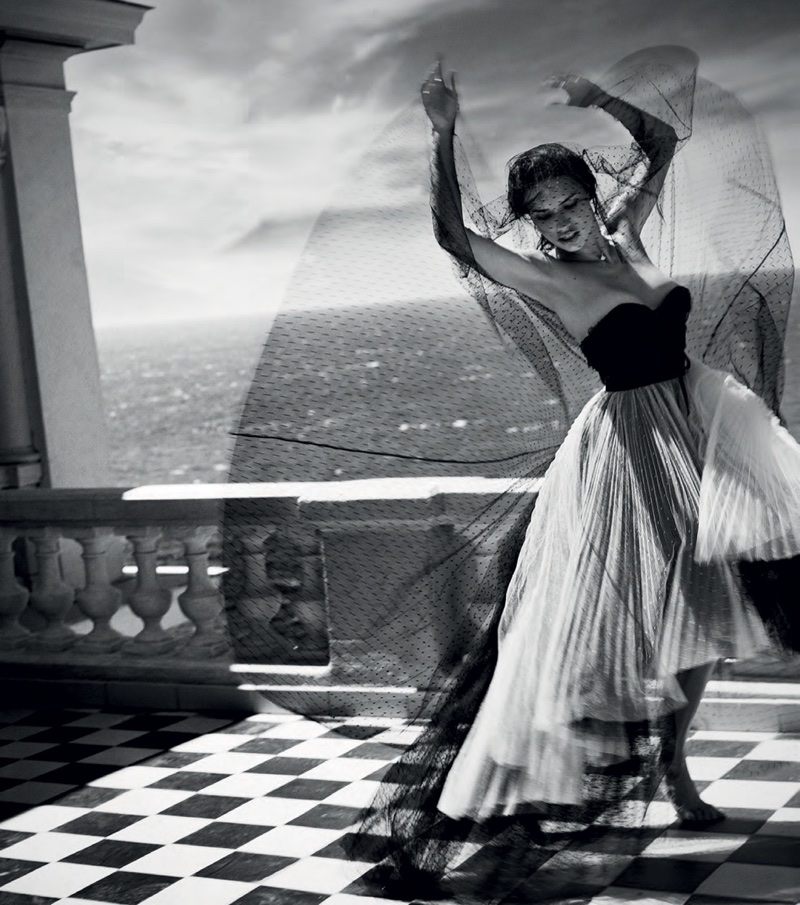 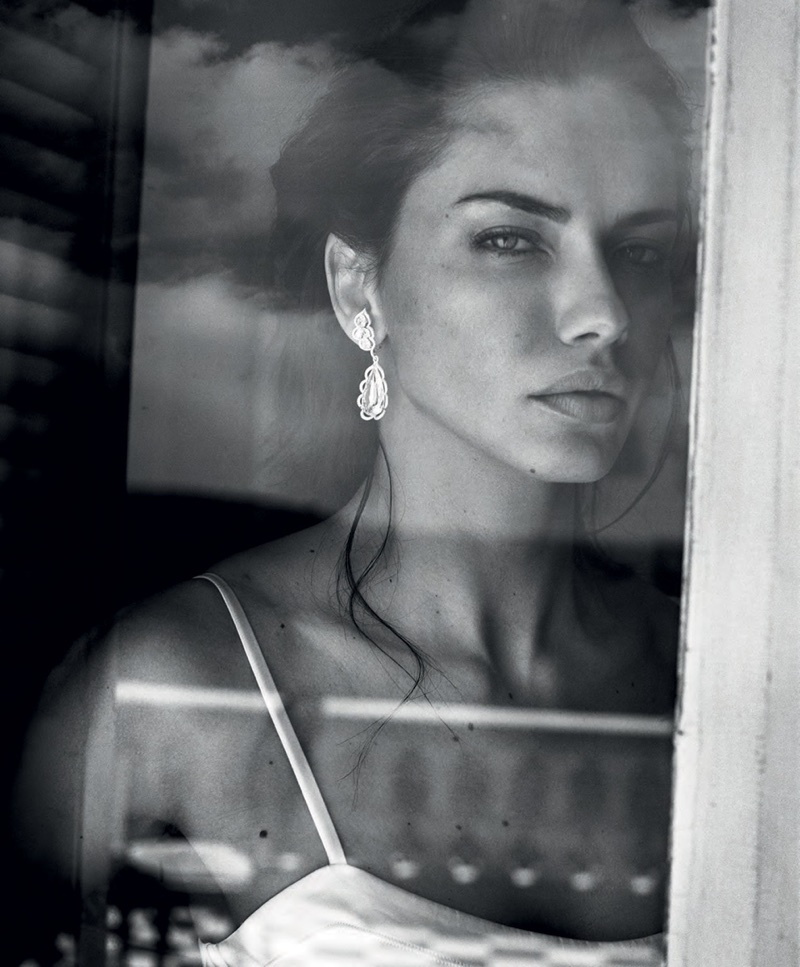 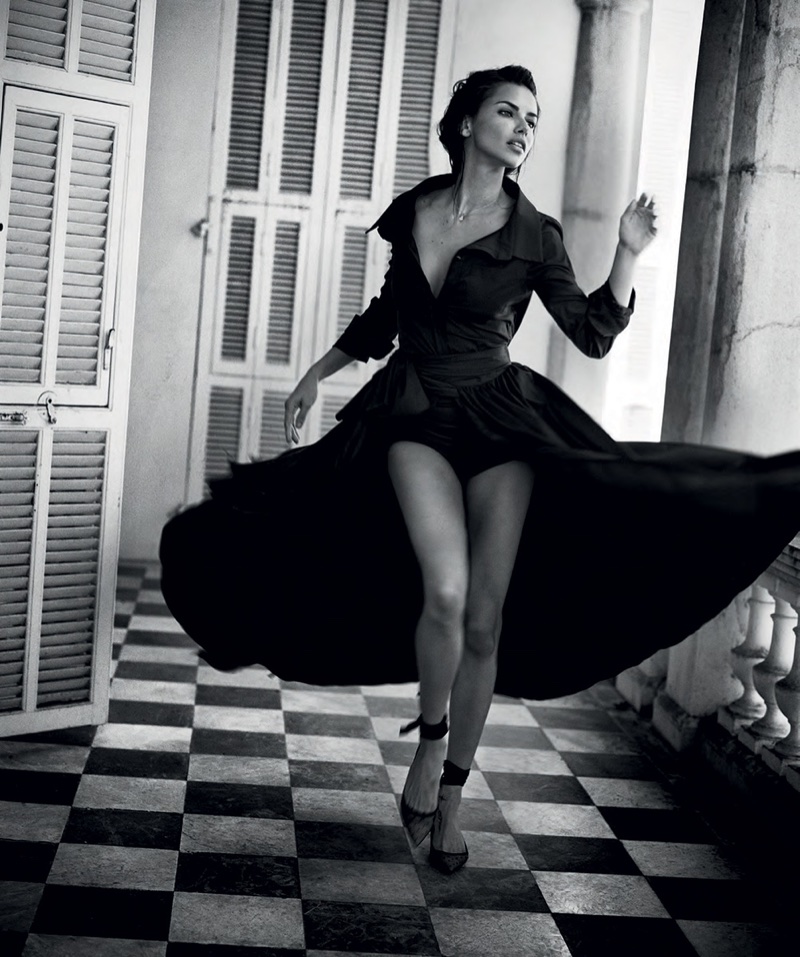 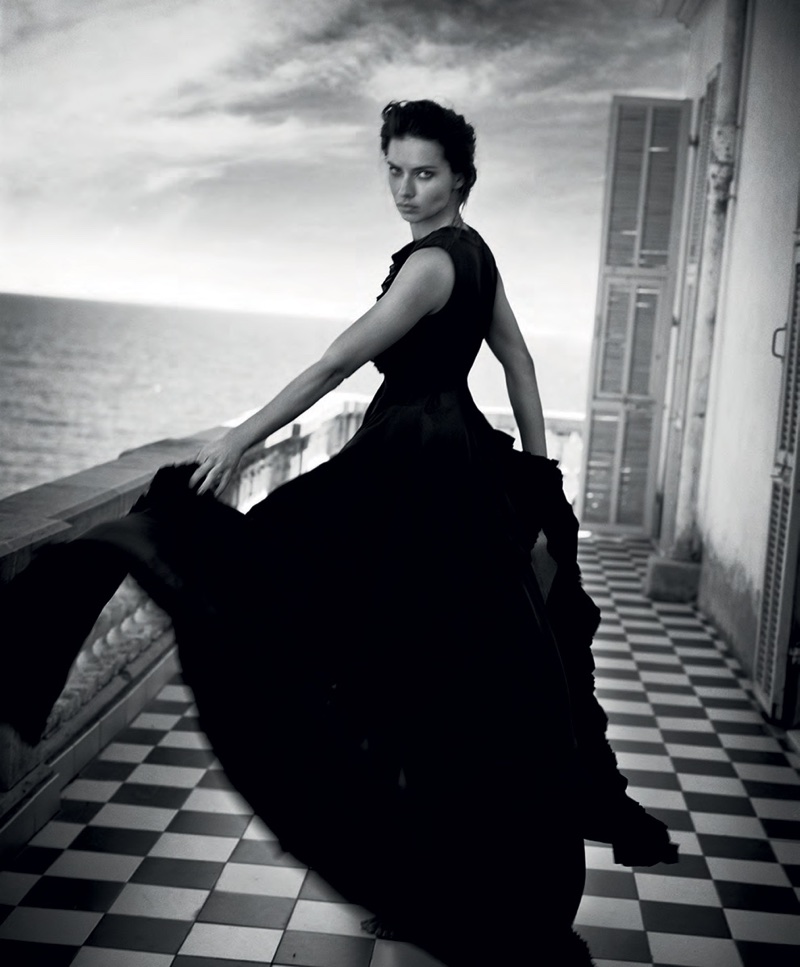 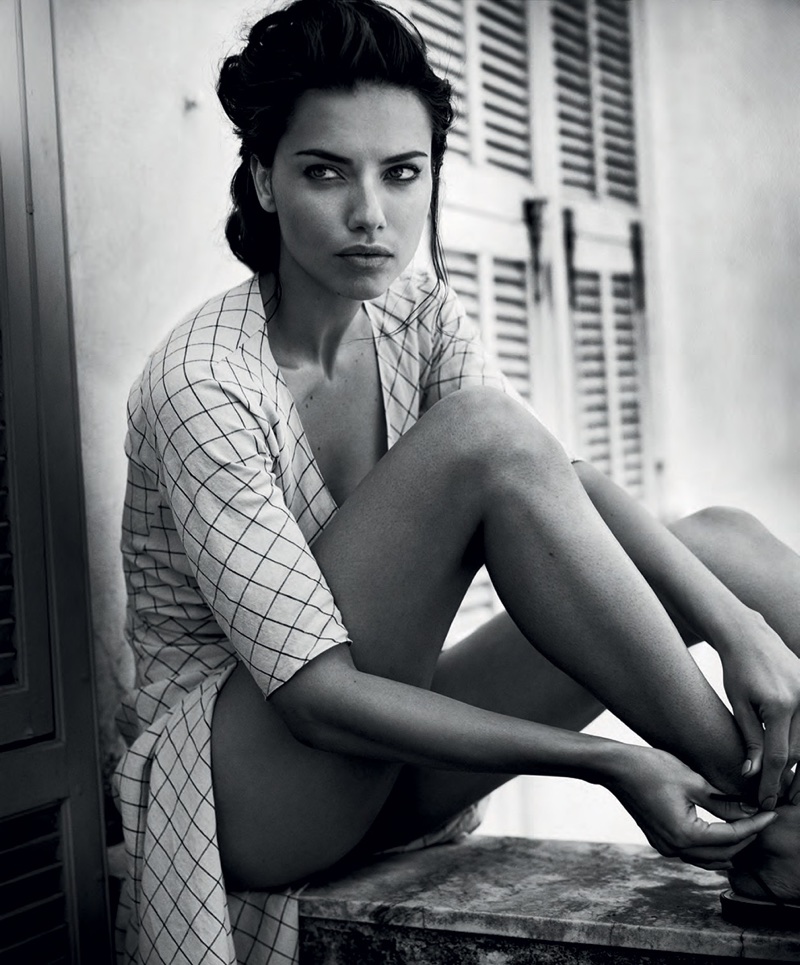 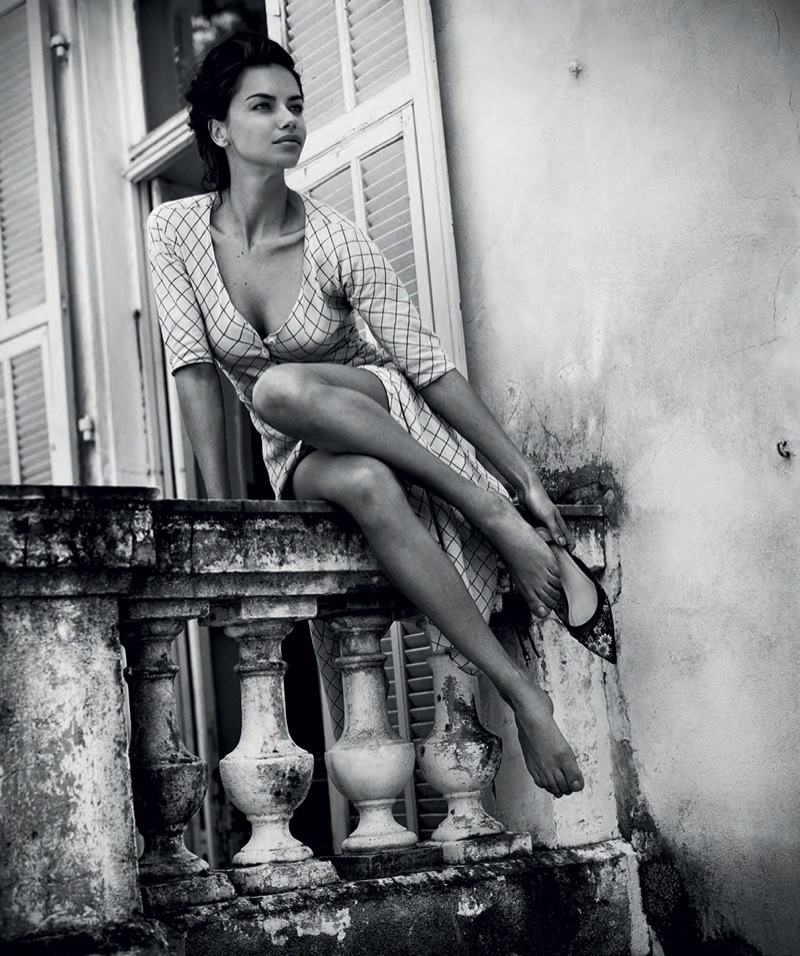 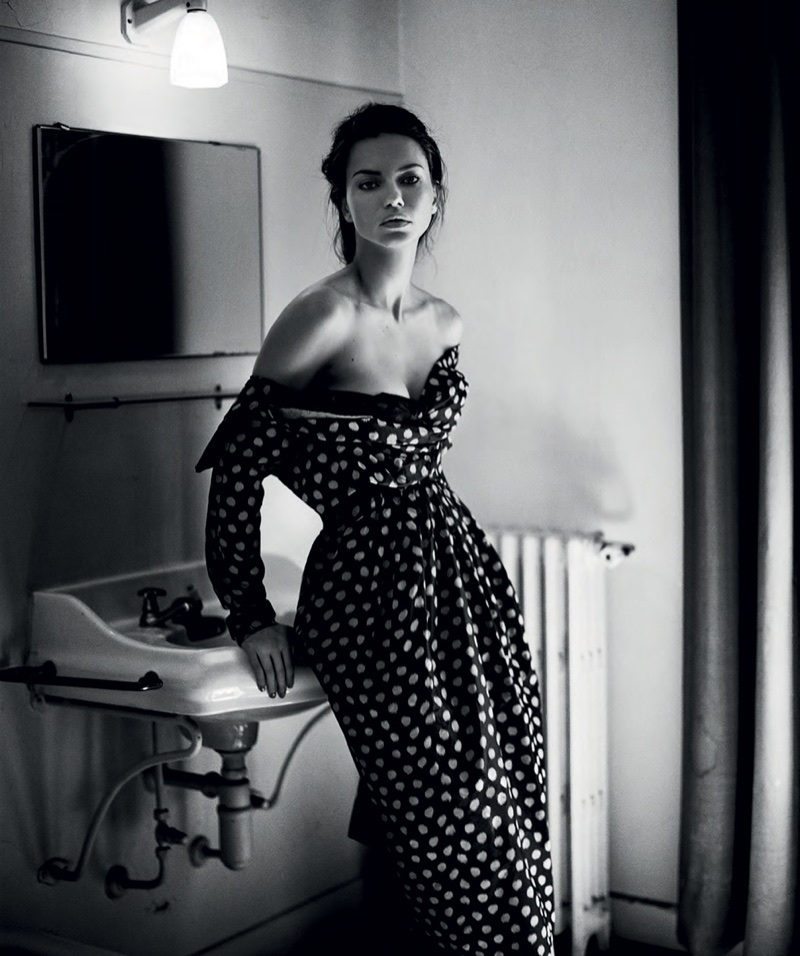 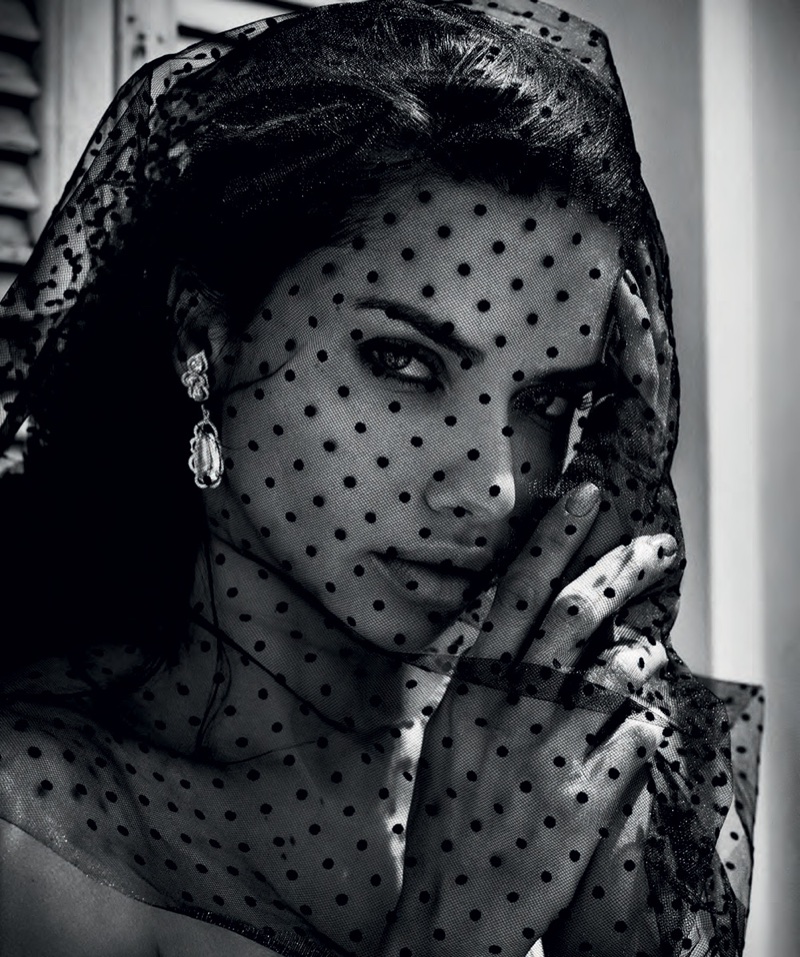