You are here: Home / Fashion / Campaign / Adriana Lima is a Dream in New Maybelline Ad 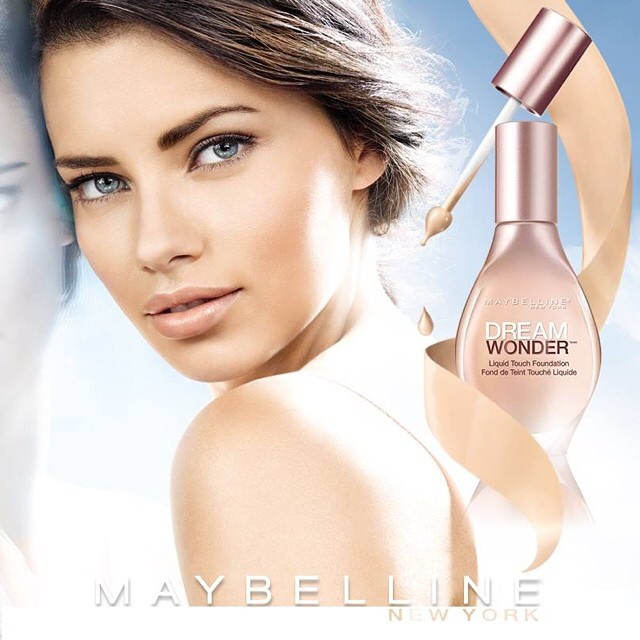 Adriana Lima’s New Maybelline Ad–Following up the news of her returning as a face of Maybelline after a four year break, Adriana Lima, stars in the cosmetic giant’s “Dream Wonder” campaign. The liquid foundation product boasts of a smooth and light touch. Adriana looks absolutely ethereal in the image where she is seen with an angelic updo and a glossy nude lip. And in case you missed it, see Adriana turn up the glam in Desigual’s fall 2014 campaign.