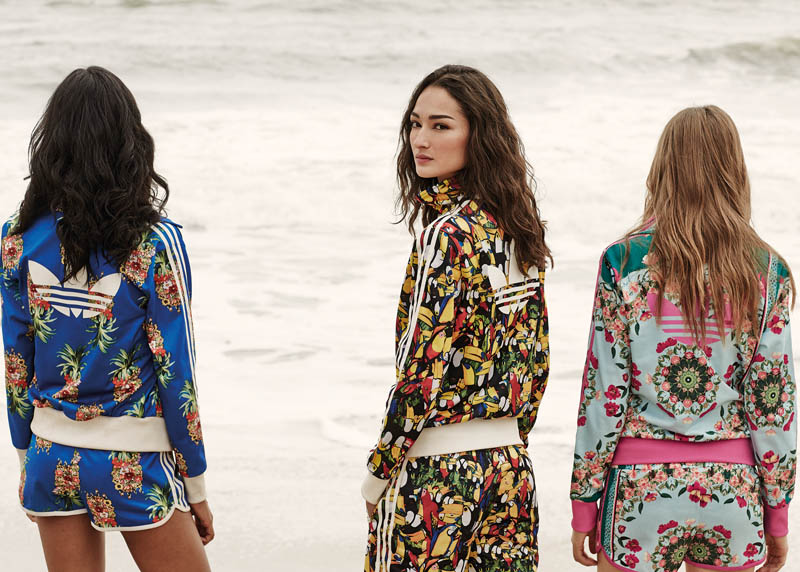 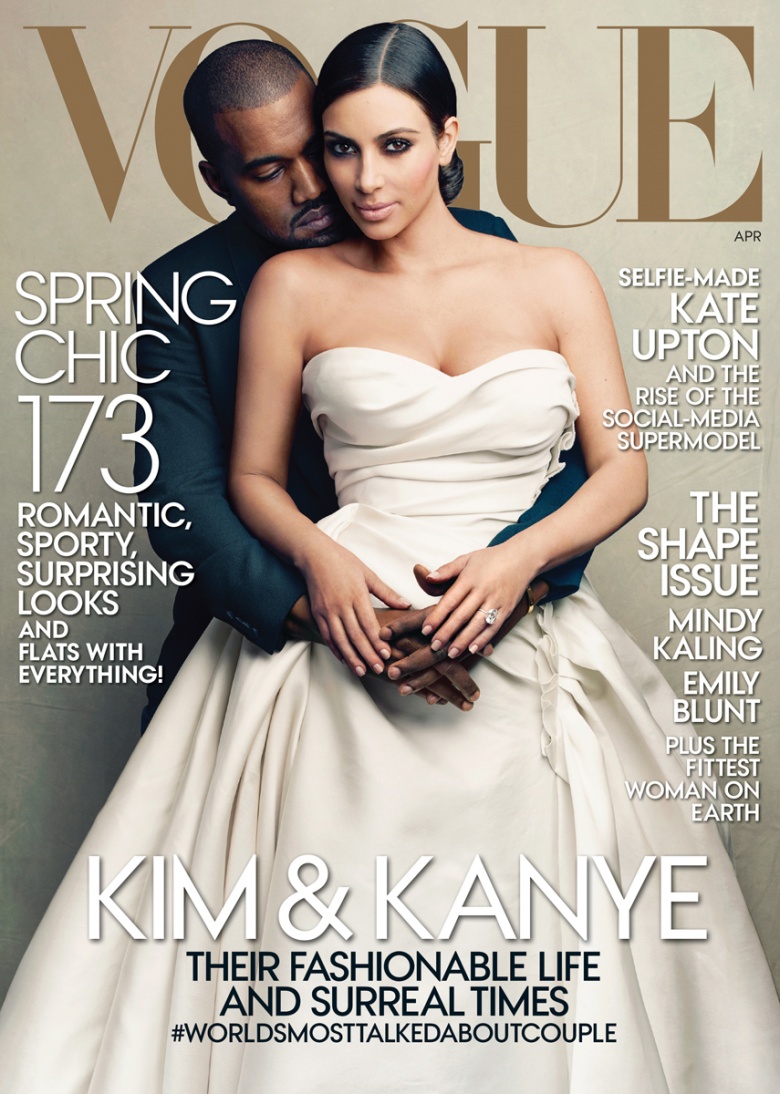 KIMYE CAUSES CONTROVERSY – In the cover saw around the world, Vogue US put Kim Kardashian and Kanye West on its April cover. The reaction was mixed to say the least with some calling it death of the magazine while others enjoyed seeing the famous couple together in a photo shoot. Naomi Campbell was also asked about it, and ended up giving the best no comment response in existence. See people’s reactions on social media about the Kimye cover. 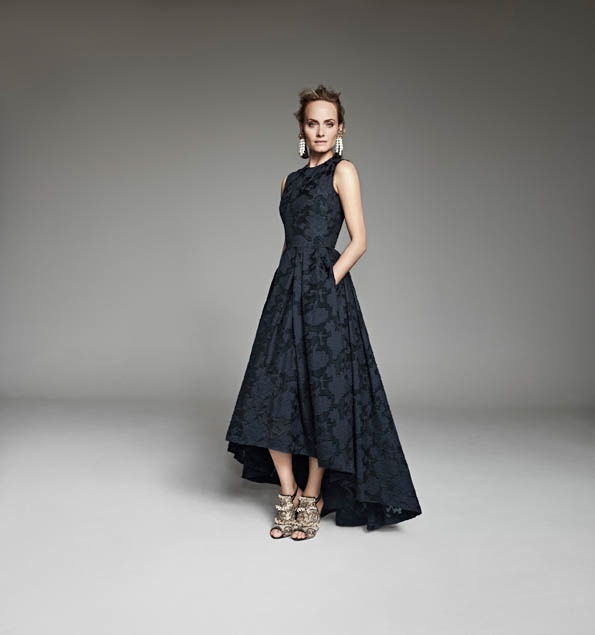 AMBER IS CONSCIOUS – As teased late last year, Amber Valletta’s advertisements for H&M’s spring Conscious line were released and the results were spectacular. The model who is environmentally conscious herself with her Master & Muse line of eco-friendly materials, exuded elegance in the new campaign. View Amber’s H&M campaign for spring. 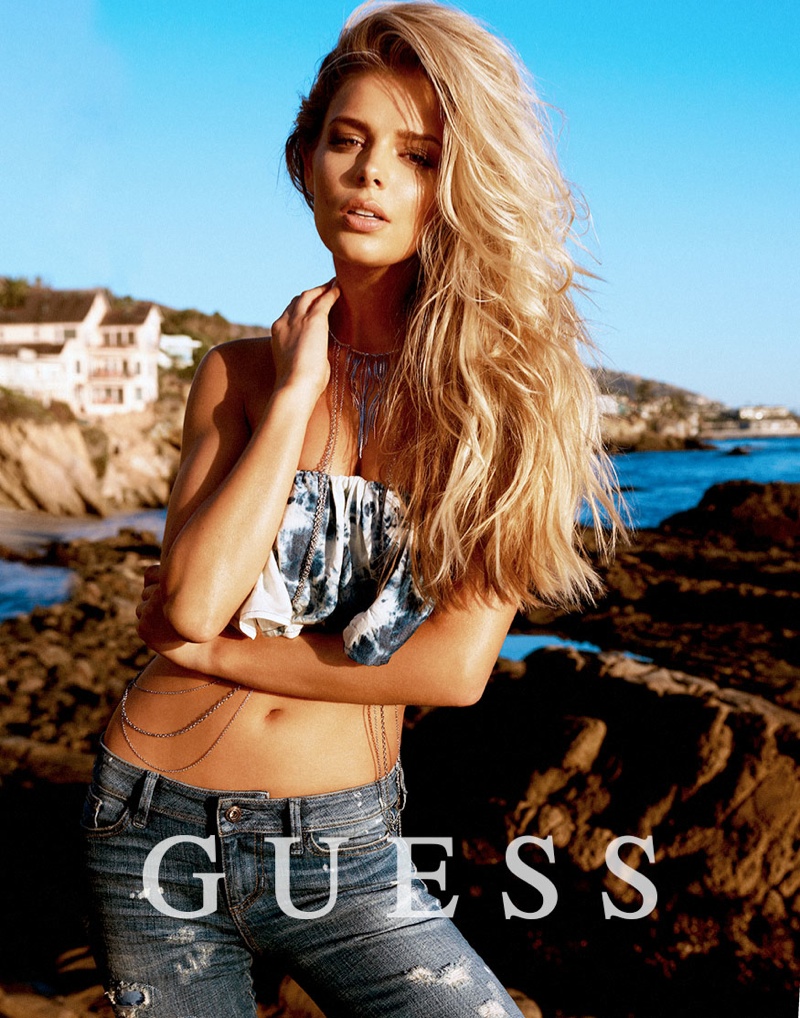 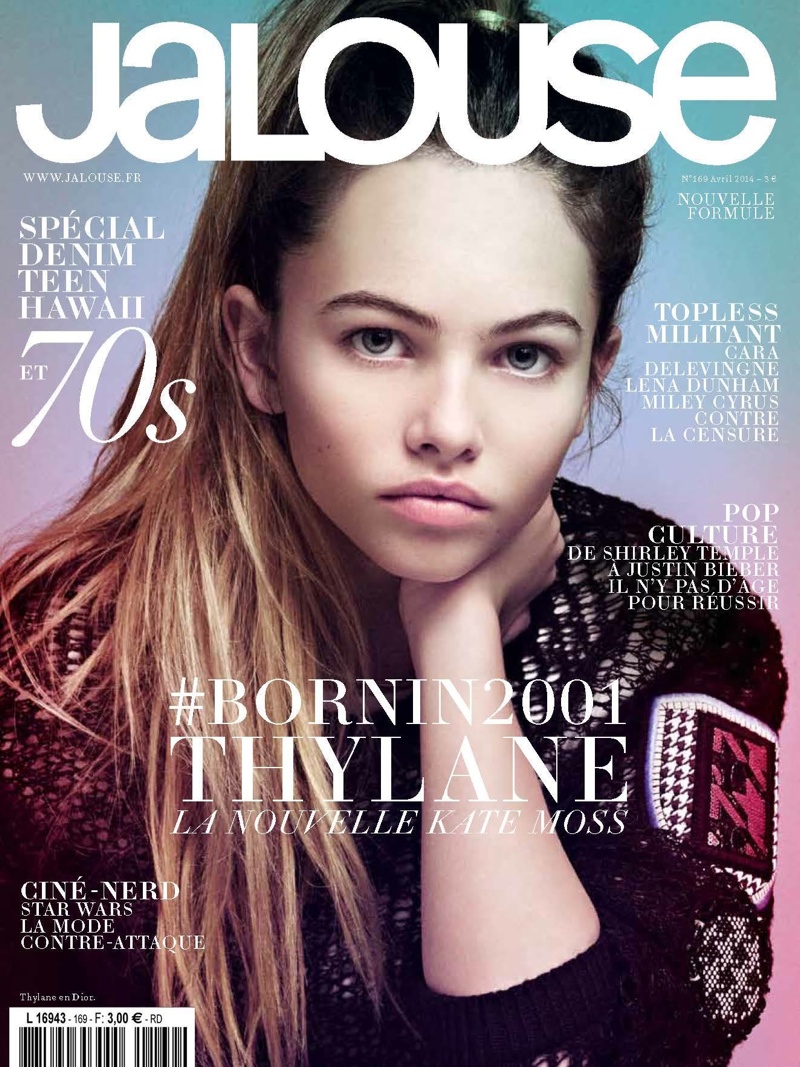 TOO YOUNG TO MODEL? – Thirteen year old French model Thylane Blodeau, who already created controversy with what some would consider an inappropriate Vogue Paris editorial three years ago, covers the latest issue of Jalouse. Some say thirteen is too young to appear in a “grown-up” fashion magazine while others disagree. Decide for yourself. 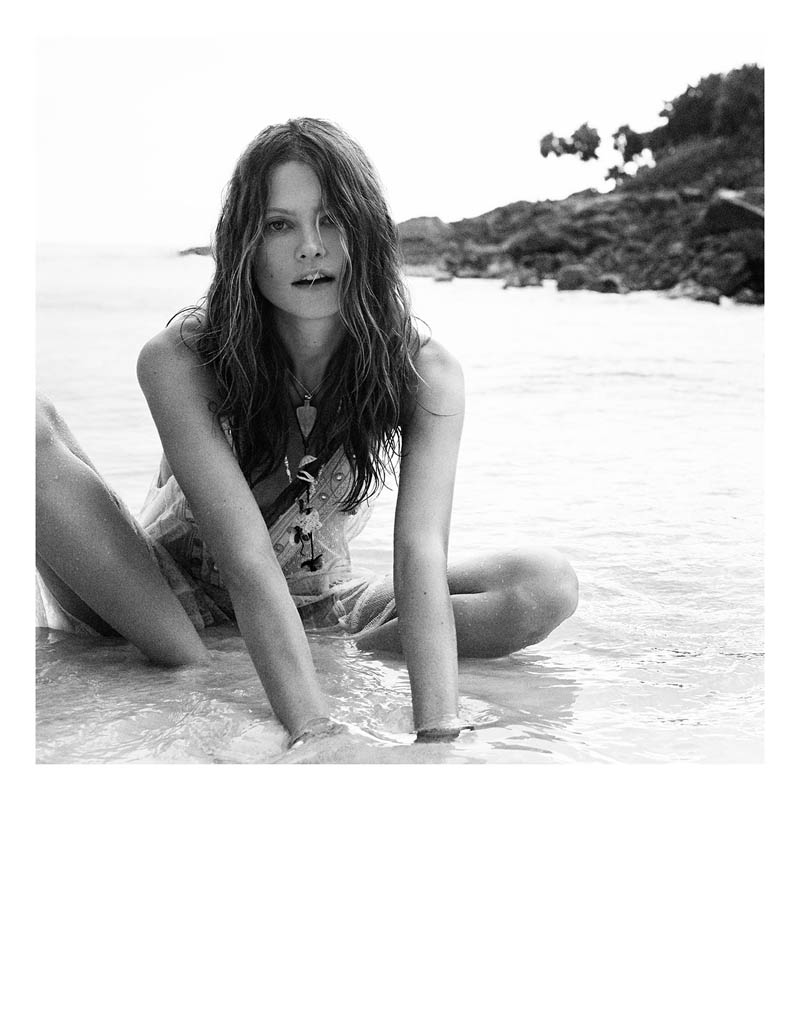