Week in Review – Edition 13, February 2014. See the top stories from this past week. 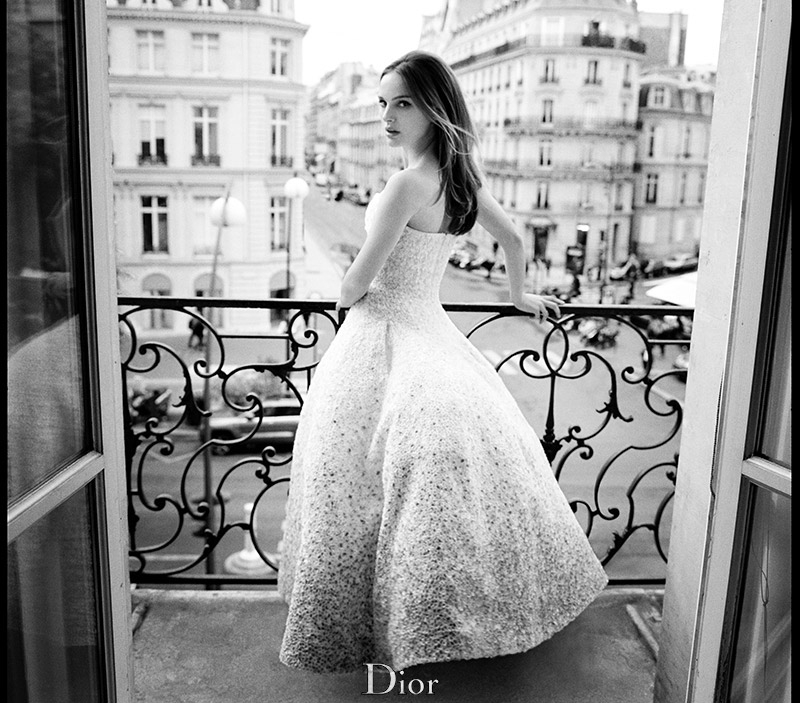 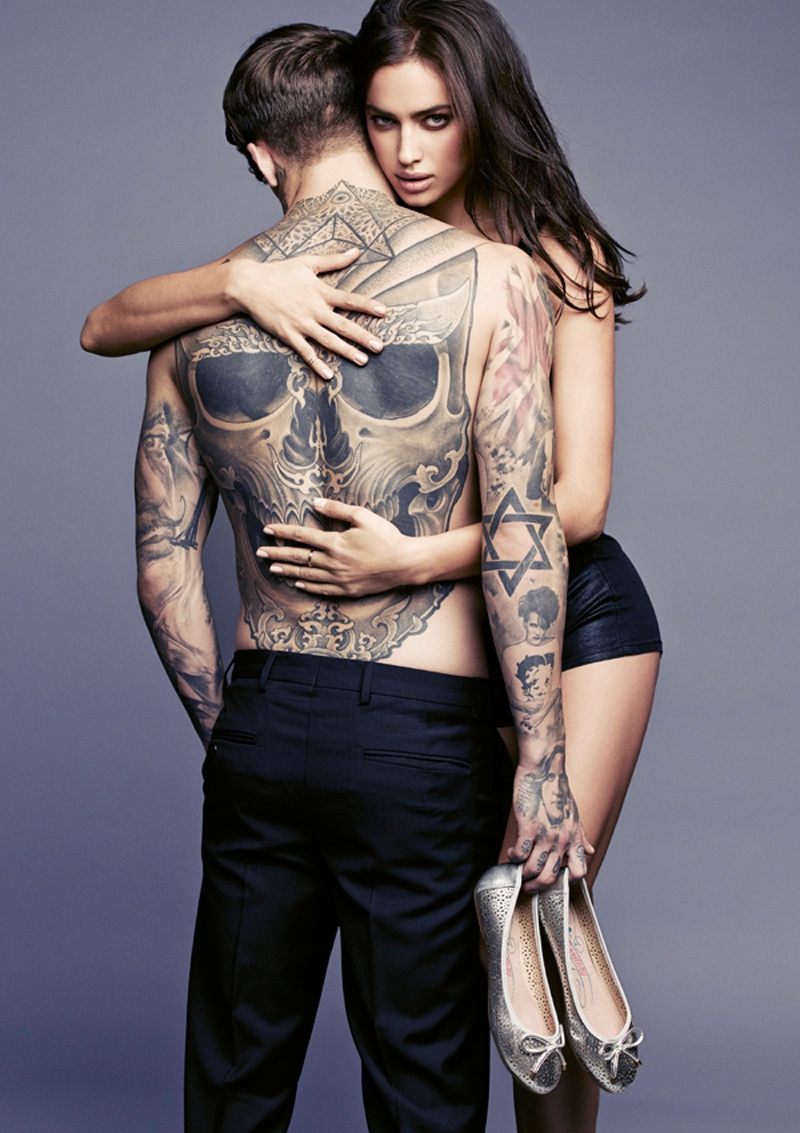 IRINA’S NEW INK – Russian babe Irina Shayk modeled for her seventh season as the face of XTI Spain’s spring campaign. The top model posed alongside a tattooed male in the sultry studio images for the shoe and apparel brand. View Irina’s XTI advertisements. 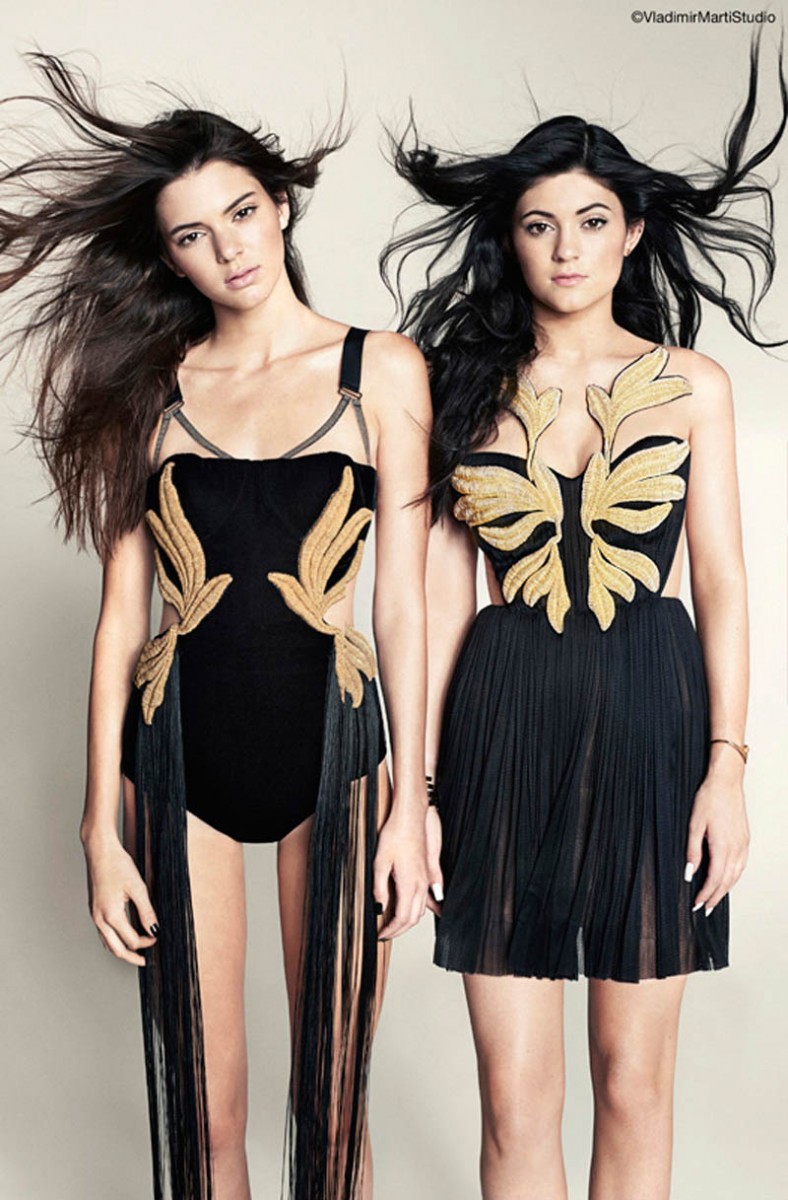 STYLE SISTERS – Fashion seems to be embracing the Kardashian family–well the Jenner sisters at least. First, Kendall Jenner walked the fall Marc Jacobs show, and now she appears alongside her sister Kylie in the March cover story from Marie Claire Mexico. The girls pose for Vladimir Marti in spring fashions for the shoot. View Kendall and Kylie’s Marie Claire Mexico spread. 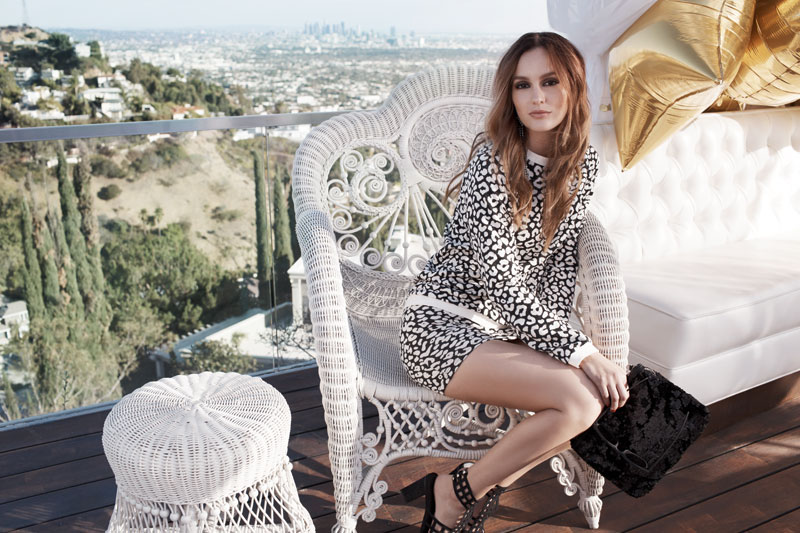 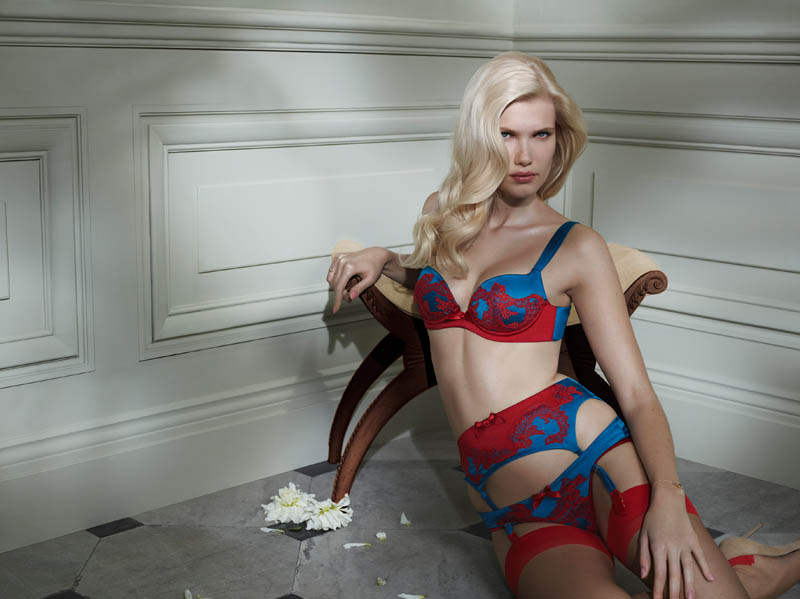 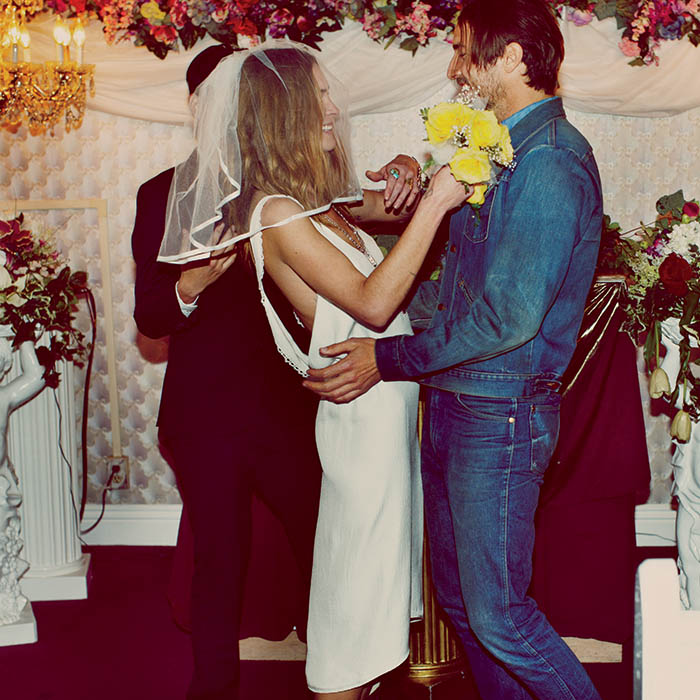